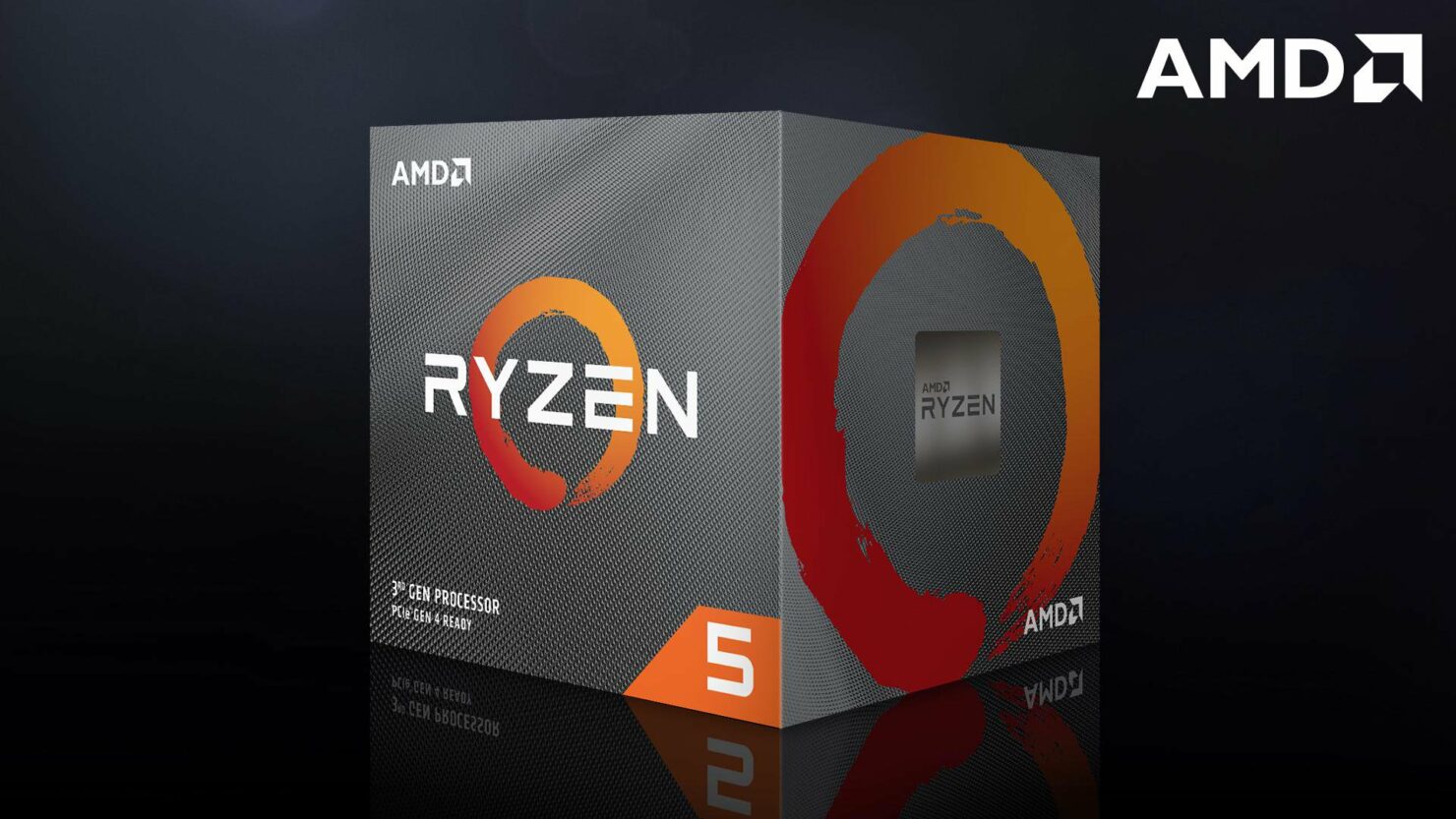 AMD is silently working on new Ryzen 3000 processors which would be launched soon for both OEMs and consumers. The new processors include models such as the Ryzen 5 3500 which has been leaked by TUM_APISAK.

The AMD Ryzen 5 3500 is definitely aiming the $150 US budget market considering the AMD Ryzen 5 3600 is already placed at $199 US. Many non-X Ryzen 3000 series processors have started to leak out during the recent weeks and this is one of them. Since there is still room for expansion in the sub-$200 US market, AMD is adding new options. The only Ryzen 3000 variant they had until now was the Ryzen 5 3600 while the lower end is covered by the Ryzen 3000 APUs which still are based on the Zen+ architecture.

So coming to the specifications, the Ryzen 5 3500 would feature 6 cores and 6 threads. That's right, multi-threading would be missing on this part and you'd have to pay around $50 more to get your hands on 12 threads. The chip is said to feature clock speeds of 3.6 GHz base & 4.1 GHz boost that are decent and you can also be able to manually overclock the chip. Considering the other non-X parts, the Ryzen 5 3500 could feature a TDP of 65W. The processor also scores 12,800 points in the 3DMark Firestrike Physics benchmark.

The competition for this chip would be Intel's Core i5-9500 and Core i5-9400F. Both processors are placed in the sub-$200 US market, retailing at $192 and $182 US respectively. The Core i5-9400F has a much lower retail price compared to what Intel has officially listed and can be found for as low as $145 US. These processors also rock 6 cores and 6 threads with the difference being in their clock speeds. The Core i5-9500 is tuned at higher 3.0 GHz base and 4.4 GHz boost while the Core i5-9400F is tuned at 2.9 GHz base & 4.1 GHz boost clocks. Both CPUs are 65W designs and considering the clock speeds of the Ryzen part, it will be a close competition.

The Ryzen CPU obviously rocks a more modern 7nm architecture so it will be able to edge out the Intel-based parts with relative ease in most cases at a lower price point. It also rocks PCIe Gen 4.0 support and a feature-rich X570 platform that should go along well with it. If the CPU does launch at $150 US, it will definitely be a rocker for the mainstream userbase looking for a decent option at or even under $150 US.

How much do/would you spend on a new CPU?