AMD's recently released Ryzen 4000G 'Renoir' APUs are amazing chips for the general consumer audience, packing both Zen 2 CPU and enhanced Vega GPU cores. While the launch took place in the last month, the APUs haven't hit the global retail market yet with AMD prioritizing the OEM & ODM markets first. That isn't the case everywhere though as several retailers in the Asian Pacific markets now have access to the chips for the retail segment.

Retailers over at the Japanese Akihabara market (via PC Watch), in particular, reported that they saw immense demand for AMD's Ryzen 4000G Renoir APUs with the entire inventory being sold out within the first few hours of availability. It's surprising for sure that Japanese retailers have received AMD's Ryzen Pro 4000G APUs in bulk and are selling them in the retail channel. 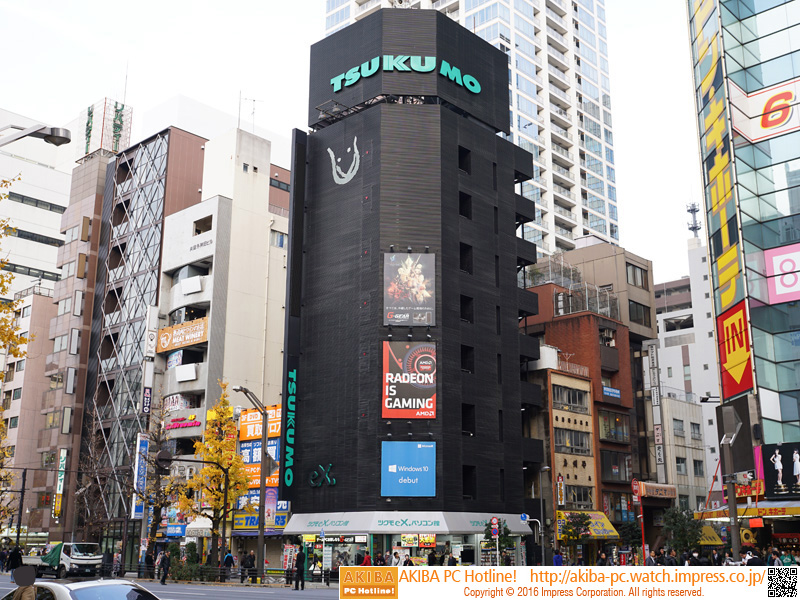 As for the consumer response regarding the Ryzen 4000G Renoir APUs, the retailers reported that the AMD Ryzen 7 4750G was an instant hit. Some stores had entire inventory sold out within the very first hours since several buyers had pre-booked the chips. It is also reported that the retailers restocked the Ryzen 4000G Renoir APUs on 2nd day but that inventory also sold out instantly too.

The Japanese DIY segment also saw a spike in B550 motherboard sales, mostly mini-ITX and mATX models from ASRock, Gigabyte, and MSI. Gigabyte in particular was running a promotion & offering a free SSD on the purchase of its AM4 motherboards at the Tsukumo eX. PC building. It is stated that the AMD Ryzen APUs will be kept in stock on a daily basis as there's a huge market demand for them. Several buyers are also waiting for ASRock's DeskMini X300 barebone PCs to release so they can pair it with an AMD Ryzen 4000G Renoir APU.

The availability of AMD Ryzen 4000G Renoir APUs in the retail segment is definitely great news for Japanese consumers. As you can see, there's a huge demand for Ryzen 4000G APUs in the DIY and PC segment aside from just ODM/OEMs. The Ryzen 4000G supply is very tight but it is expected to get better based on our report. We don't know if we can see a similar retail launch in the US or EU markets but we can hope for as supply gets better.