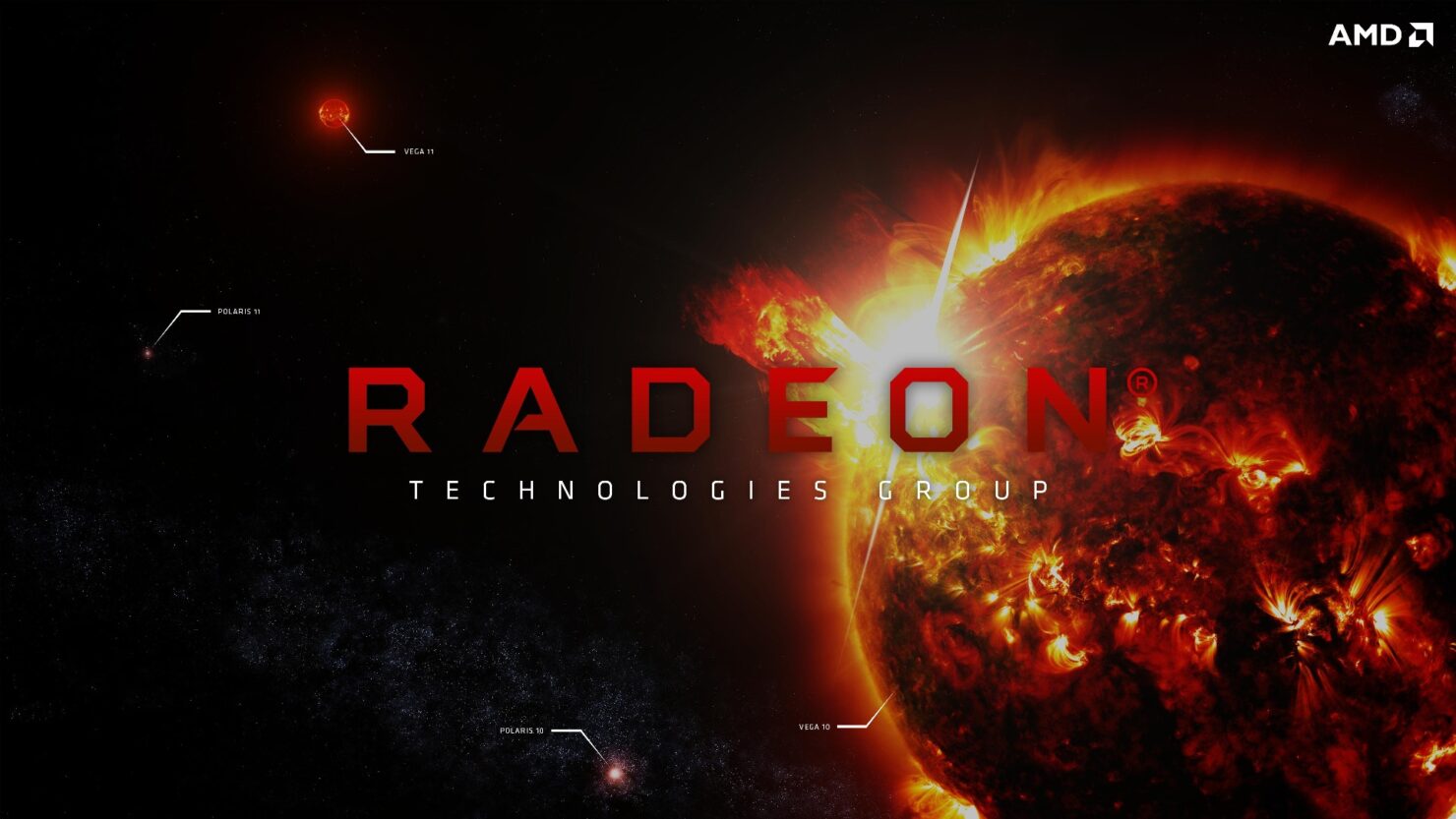 Right after the RX 480 launched AMD's AIB partners began teasing their custom designs, reporting that they can can clock to 1480mhz-1600mhz. Given good air coolers are used to keep temperatures in check. There's been a lot of discussions surrounding the RX 480's overclocking capabilities since then. Most of it focused on the card's untapped potential that's limited by the power limitations of the PCIe slot & single 6-pin PCIe power connector on the reference design.

Despite that, over the past few days we've seen the reference designed RX 480 hit 1425Mhz with an off-the-shelf aftermarket air cooler. Achieving a graphics score of 14646 in 3DMark Firestrike. Allowing it to outperform a factory overclocked R9 390X and the R9 Nano.

Caseking took things one step further and employed watercooling on the reference board. They used a universal type block which cools the GPU but nothing else on the board. Leaving the VRMs and GDDR5 memory chips bear. In spite of that, the GPU managed a stable clock speed of 1500Mhz. Earning it a graphics score of 15363. At which the card is not only ahead of the R9 390X, 980 & Nano but is also effectively encroaching on R9 Fury territory.

The reference PCB design of the RX 480 includes a surprisingly over-engineered voltage regulation and power delivery circuitry. The reference PCB features 6+1 power phases capable of delivering more than 58% higher current compared to the 5+1 design of the Nvidia GTX 1080 Founder's Edition. Enabled primarily by higher quality inductors and an additional power phase. Each phase also features twice the number of mosfets per inductor compared to the GTX 1080.

The primary limitation as we've detailed in our report a few days ago lies in the external power supply through the PCIe slot & 6-pin power connector. Which is why we're seeing all of AMD's AIB partners equipping their custom RX 480 graphics cards with at least one 8-pin power connector.

We've reported a couple of days ago that Sapphires beautiful RX 480 Nitro OC, pictured above, will be available starting by the end of next week. We've also heard since then that most aftermarket cooled, custom RX 480 designs will be available in mid July. That includes Sapphire, Asus, MSI & Powercolor. We haven't caught wind of Gigabyte's or XFX's plans with regards to their custom designs just yet. Although we've heard HIS is also going to be throwing its hat in the ring with its own aftermarket cooled RX 480.

Another interesting whisper that has reached us is that Sapphire is working on another custom RX 480 design, desides the Nitro. Something that's very much in line with the company's Toxic series, which are the highest end offerings by the company. Whether it will actually fall under the Toxic brand or something else is yet unclear. What we do know is that it will definitely be more premium than the Nitro and even faster. We can't wait to see what the company has cooking up in its labs.