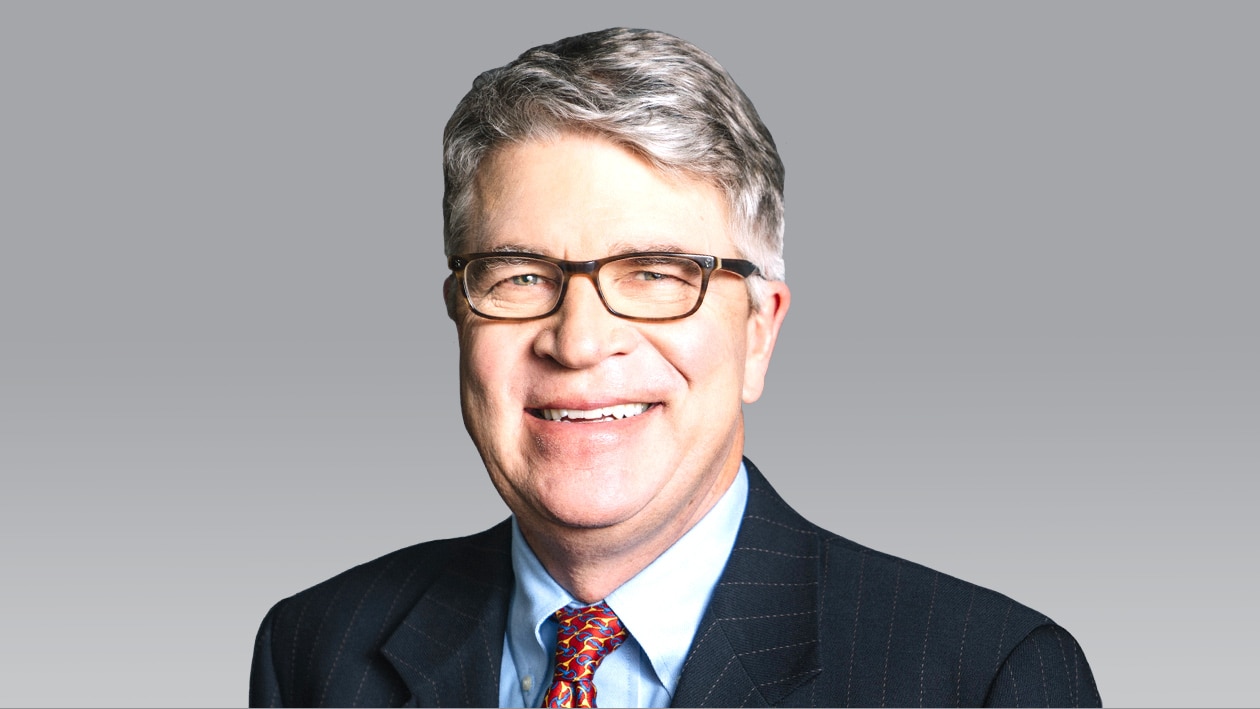 I was just tipped off about a pretty big shakeup to AMD's leadership: Michael J. Rayfield has just retired from his position as Senior Vice President and General Manager of Radeon Technologies Group, AMD. This decision happened today and I have heard some pretty interesting chatter about the details surrounding his retirement.

My source informed me that Mr. Mike Rayfield had been disengaged from his responsibilities and had been demonstrating "abrasive" attitude in his day to day activities. I want to remain neutral on the subject so here's the crux of my talk with my source:

Rayfield was disengaged and very superficial. He would delete all his emails each week that he could not get around reading and would never work weekends or after 5 PM. He would pontificate in an abrassive manner and couldn't remember any names [ of his peers].

He presented suggestions that werent really feasible such as 'Radeon VII ' which was to be a Vega 20 based consumer facing part that cost $750 to build and would barely tie in with an [NVIDIA] GTX 1080 Ti.

Mike Rayfield will be officially retiring at the end of the year and David Wang is going to be taking the interim leadership position for Radeon Technologies Group while the company searches for new leadership. This would mean interesting things for RTG as the leadership dynamics change just over a year after Raja Koduri left for Intel. I reached out to an AMD spokesperson and they had the following to say:

[AMD] denies the above and states that Mike's choice to leave the company is based on his own "personal choice to retire to spend more time with his family and has nothing to do with his performance.". They also said they were unaware of any issues surrounding his behavior that my source mentioned and wanted to reiterate that this was just an ordinary retirement.

Rayfield received his Bachelor of Science degree in Electrical Engineering from the University of Vermont.

This is a developing story and the content may be updated with more information.