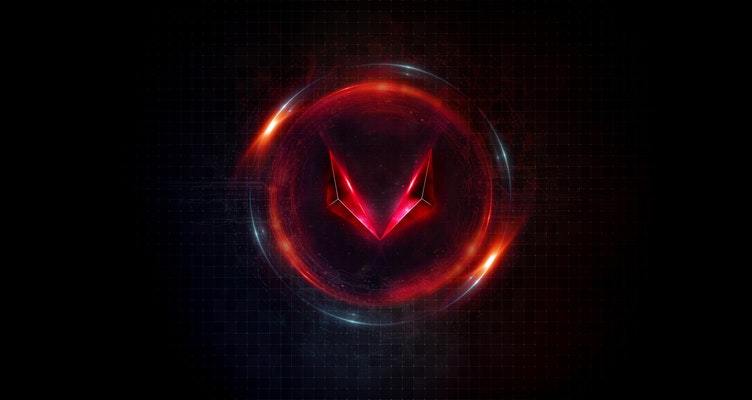 AMD is giving their upcoming Radeon RX Vega graphics cards a tour and today it landed in its first destination, Budapest. During the tour, AMD will showcase the gaming capabilities and details of their flagship gaming graphics cards to AMD community members.

In Budapest, AMD partnered up with ASUS to showcase the gaming performance on the Radeon RX Vega graphics cards along with other ASUS and AMD products. There wasn't anything new to see at the booth except the Radeon RX Vega graphics card which wasn't actually shown to the public but attendees were able to check out the performance of the graphics card for the first time hands-on. AMD will also be going to other places in the coming days as mentioned by them earlier:

The AMD Radeon RX Vega was tested on a Ryzen 7 system inside a closed PC. People were not able to see the graphics card at all and play through only one gaming title. The title selected was DICE's Battlefield 1 and was running on a resolution of 3440x1440. The graphics card was compared to a second PC that was running a NVIDIA GeForce GTX 1080 (reference card). This was confirmed by a AMD representative who said that they were using a GTX 1080 (Non Ti) against the Radeon RX Vega graphics card.

Both systems were running a curved display, one had G-Sync and one had FreeSync so it's obvious that the G-Sync system had GeForce card installed and the FreeSync system had Radeon installed. However, there was no indication which system was using the FreeSync + Radeon setup and which had the G-Sync + GeForce setup. Both monitors were fully covered so even the specific models weren't mentioned. 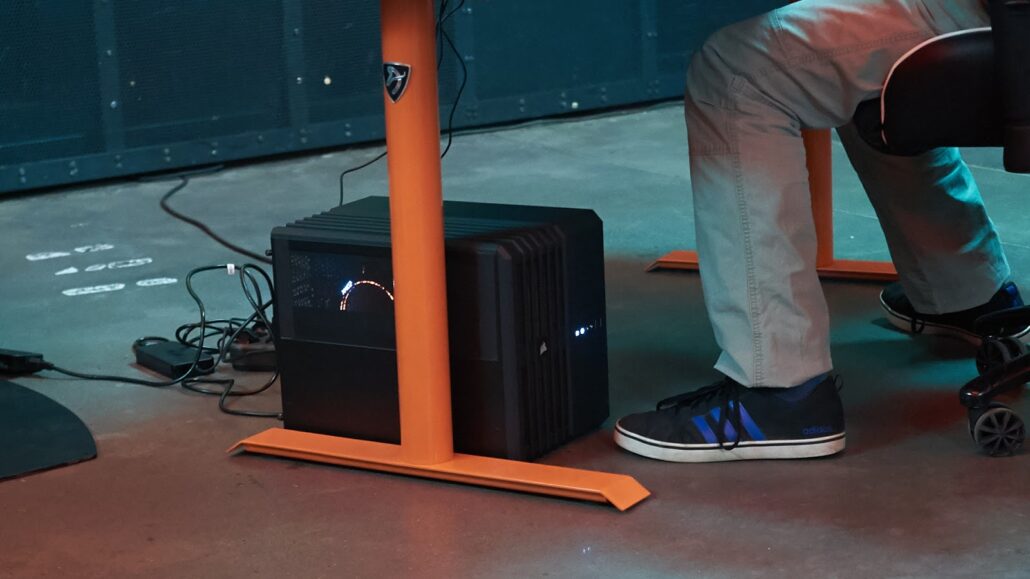 Anyways, moving onward, there was one system that faced a little hiccup and was performing worse. There's no way to tell which system that was but we know that a single GeForce GTX 1080 does over 60 FPS (average) on 4K resolution with Ultra settings. The tested resolution is not high compared to 4K so it's possible that the GTX 1080 was performing even better. Plus, AMD not publicly showing any FPS counter and restricting max FPS with syncing showcases that there was possibly a problem with the Radeon RX Vega system against the GeForce part.

Lastly, AMD reps told the public that the AMD system has a $300 US difference which means two things.  First, AMD puts the average price of a FreeSync monitor compared to a G-Sync monitor as $200 US cheaper. Then if we take that $200 out of the $300 from what AMD told, it means that the Radeon RX Vega can be as much as $100 US cheaper than the GeForce GTX 1080 at launch which should be a good deal but they haven't told anything on things aside from that like performance numbers in other titles, power consumption figures and most importantly, what clocks was Vega running at which seems a little sad.

All it tells is that AMD is leveraging their new graphics card using technology that's much older. It almost seems like that Vega will be great only if you plan to purchase a FreeSync monitor because otherwise, the features touted for the RX Vega cards aren't doing much to help it in the performance sector against a rivaling card that is more than a year old and available in several custom flavors that further help boost performance. We hope that AMD shares more details of Radeon RX Vega cards in the coming weeks.