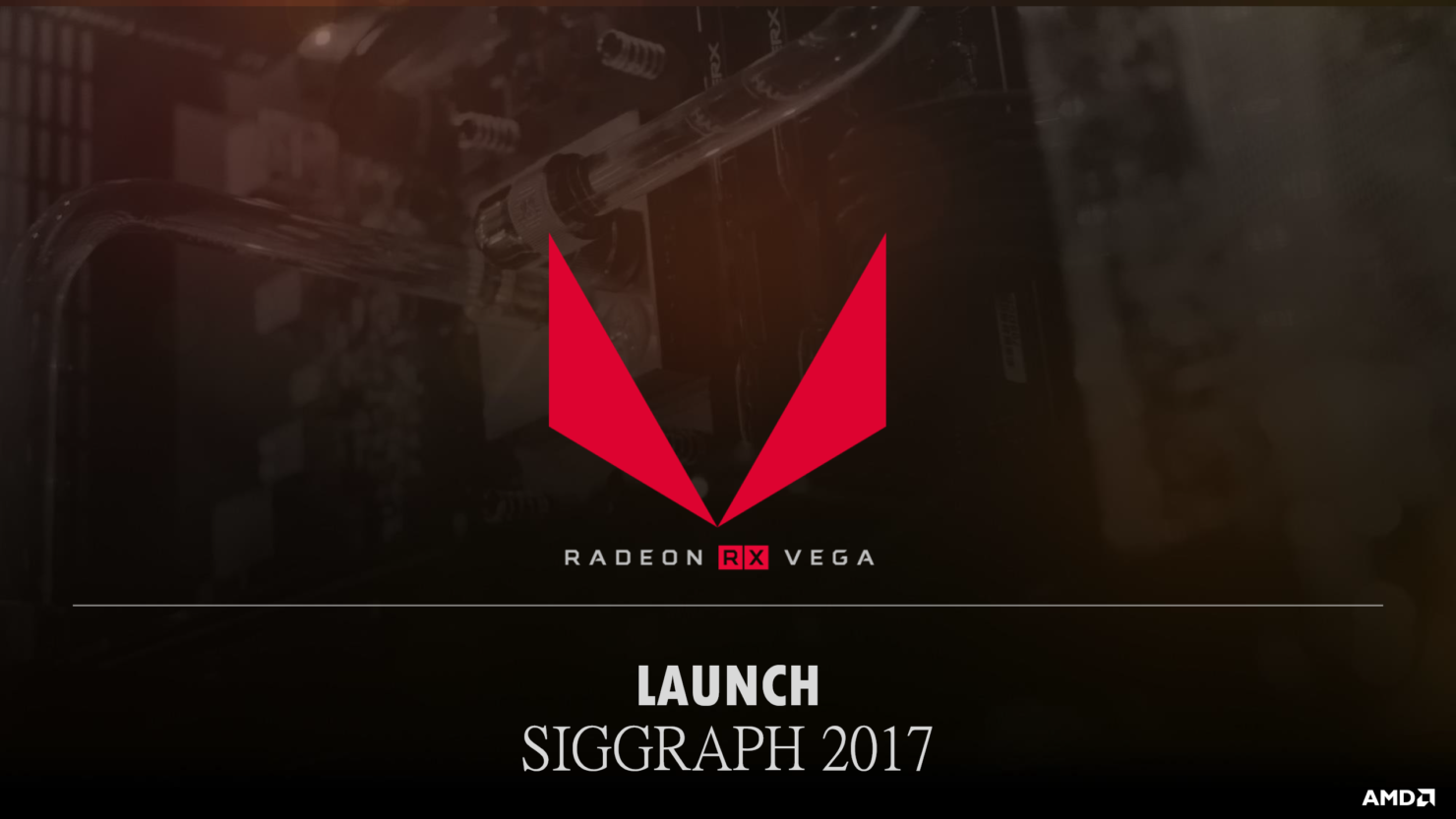 The AMD Radeon RX Vega will allegedly feature excellent price to performance ratio as claimed by an insider. The news comes months prior to the launch of the gaming focused cards which several buyers are anticipating.

The news comes a day after we posted our story on AMD's Radeon RX Vega graphics card which are rumored to feature high power consumption. We pointed out in our post that higher power draw doesn't necessarily means poor performance and that it may not matter to most if the card manages to deliver great performance. 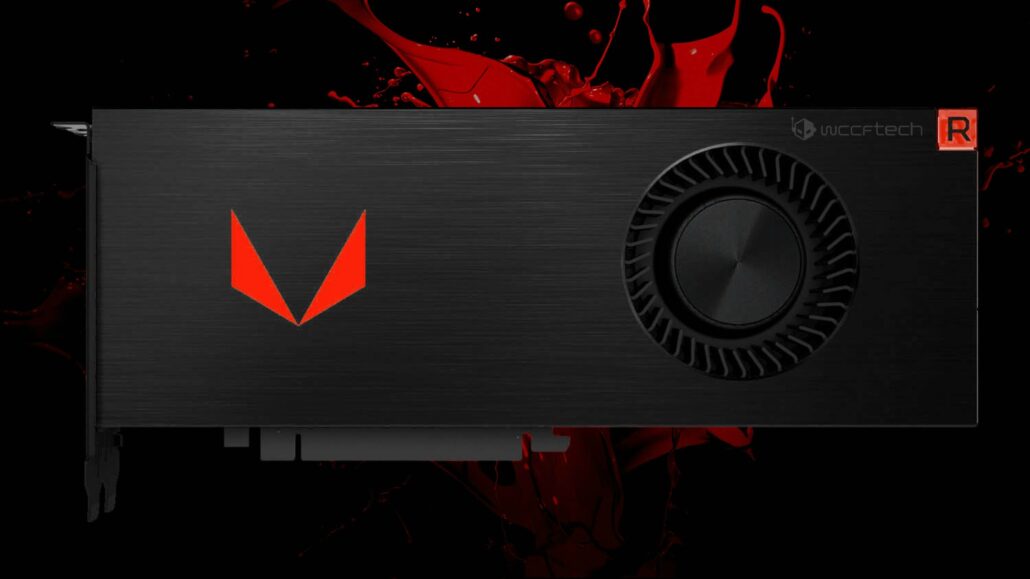 The latest information comes from Bits and Chips who have been historically accurate with most of their rumors. The latest series of tweets from them claims that Vega will have excellent pricing and performance will be superb. Following is the specific tweet:

VEGA will have a terrific price/performance ratio, according to my sources. 😉

This sounds really good for those who have been waiting for Vega for so long and it seems like the Radeon RX Vega cards will be targeting multiple price points. AMD already released two Vega GPUs for the Apple Mac Pro series that include a full 64 NCU and a cut down 56 CU variant. These come with same number of cores as the Radeon R9 Fury series cards at 4096 and 3584 respectively. But, Vega delivers more performance throughput and has increased clocks. Vega also includes several architectural upgrades such as HBCC and Rapid Packed Math which should accelerate gaming app performance as demonstrated several months ago.

I think AMD will release even a Nano VEGA. 😀

For mining heavy users, the source further claims that Polaris will continue to feature best price to power consumption ratio.  A Vega graphics card that uses the same foundation and form factor as the Radeon R9 Nano is also expected but that's yet to be confirmed.

As for HPC applications, the insider claims that while Vega would be a great GPU in overall sense, the HPC market will have to wait till Navi for added performance leverage in AI/HPC specific tasks. It is known that Vega doesn't include double precision hardware like the NVIDIA Tesla parts and will have to wait till a generation more to get those upgrades.

VEGA will be a great GPU, but to attack HPC market AMD needs NAVI.

In leaked slides from Videocardz that did ended up being legit, it was stated that AMD will prepare a Vega 20 GPU with same features as current Vega 10 GPUs but added double precision hardware to the mix. The info leaked inside old roadmaps so it's expected AMD could have changed the plans and are focusing towards Navi for a proper FP64 capable GPU. 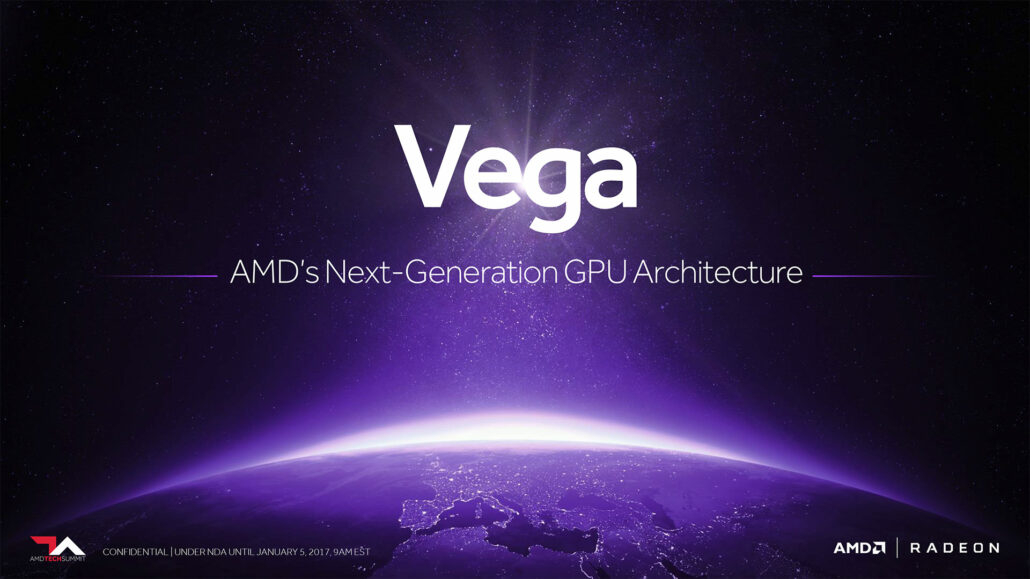 Currently, NVIDIA has two accelerators that are already out in the market that pack tons of double precision compute performance. The Tesla P100 Pascal features 5.3 TFLOPs of dual precision and was launched in Q2 2016. The Tesla V100 Volta features 7.5 TFLOPs of dual precision and launched this year at GTC 2017. AMD Navi GPU is scheduled for launch sometime between 2018 and 2019 so it will probably compete against a new NVIDIA based FP64 GPU by the time it is introduced. AMD is going to launch their Radeon RX Vega graphics cards at Siggraph 2017. The AMD Radeon Vega FE ( Frontier Edition) will be hitting market this month on 27th June.