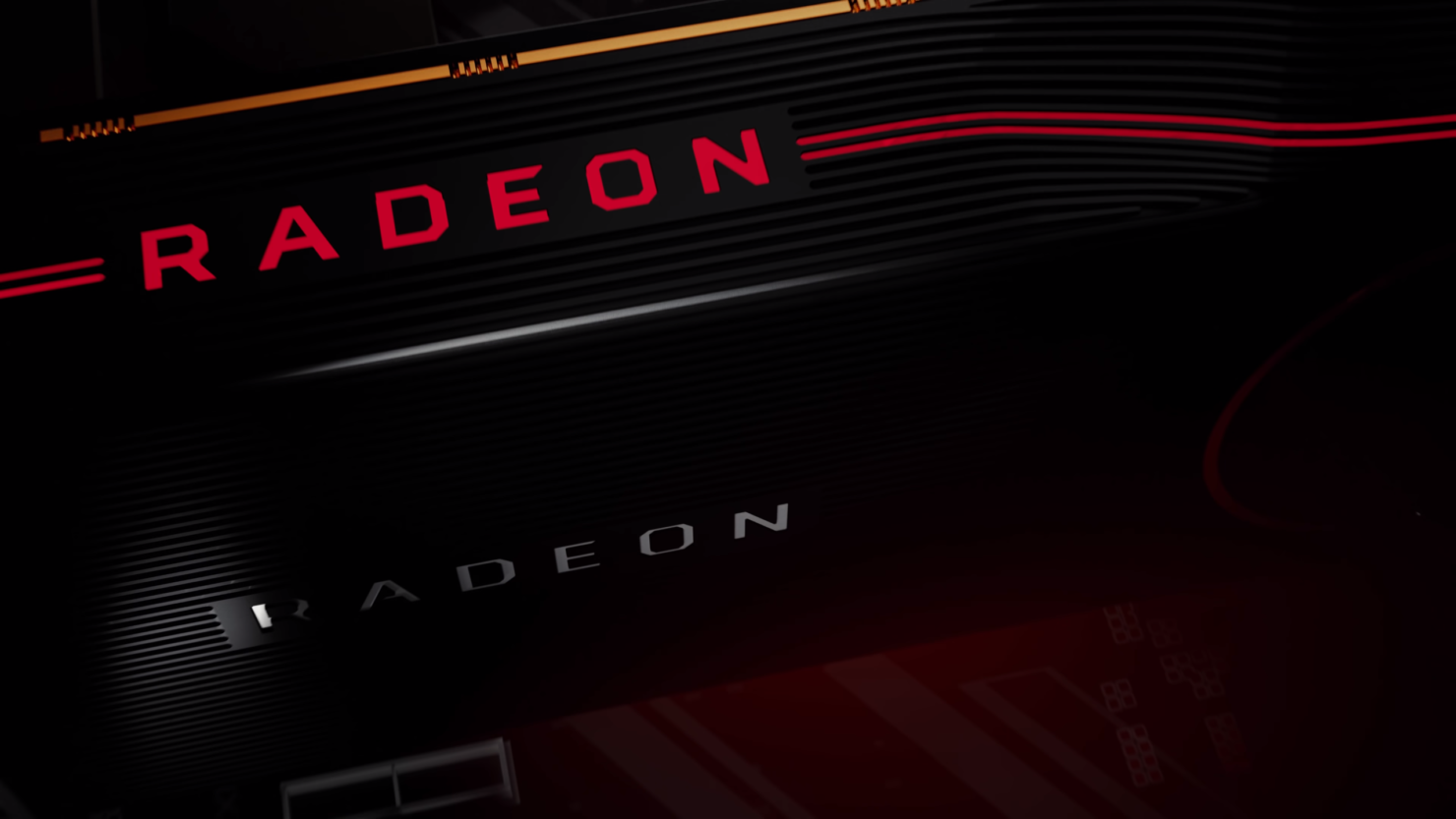 AMD has released some intuitive features for their Radeon graphics cards in the more recent releases of the Adrenalin software suites but despite its best effort, there are many underlying issues associated with the drivers that have yet to be fixed and are swaying users away from Radeon RX series graphics cards.

AMD Might Offer A Great Software Feature Set For Their Radeon RX Series Graphics Cards But Their Drivers Are A Mess - Users Report Black Screens, Flickering, Downlclocking / Stuttering and More Issues With Navi

The AMD Radeon RX 5000 series lineup, specifically based on the Navi GPU architecture, launched in July last year. It has been at least 7 months since the Navi architecture-based cards have been shipping in the retail channel giving AMD enough time to fine-tune and optimize drivers around them but it looks like that has not been the case.

From AMD's own subreddit, there are multiple reports from users who are experiencing various issues with their Radeon RX 5000 series 'Navi' graphics cards. The Navi lineup currently includes the following graphics cards which are all but based on the same architecture:

Now coming to the issues, the first and most prominent bug which users have been experiencing since August 2019 is the black screen issue. AMD has yet to isolate the issue since it's known to occur randomly. Most users have reported a black screen to occur while playing gamers or during driver installation. The first issue could arise due to a driver crash which doesn't reboot the PC but to fix it, you'd have to do it regardless. The second issue occurs due to a buggy driver installation which means that users have to clean all existing entries of the driver install using a utility such as DDU (Display Driver Uninstaller), try to reinstall the drivers again and hope that this time it doesn't lead to a black screen.

There are also some fixes mentioned by the community such as disabling hardware acceleration or disabling/uninstalling background 3rd party applications and while they have worked for some, there are many users who still haven't gone past the black screen issues despite following the fixes mentioned above.

In its recent blog post, AMD stated that they are currently investigating the black screen issues along with a handful of other bugs and fixes which would be added in upcoming releases of the Radeon Software.

"The stability of our drivers is a key priority for our software team. They are monitoring forum discussions closely, including the black screen and other issues users are reporting, and we are actively identifying and working on fixes. As soon as we have more information to share, we will let you know."

Note - If you have a Radeon RX graphics card and facing black screen issues recently, then make sure to fill up this survey in accordance with your issue.

You can also head over to AMD's own bug reporting page directly to report and issues you are facing.

Comment from discussion Continuing Our Focus on Delivering the Best Driver Possible for 2020.

AMD also claimed to have fixed the black screen issue very recently but it looks like that is not the case as many users are still affected by it and it's not just specific to Navi based graphics cards but also their older Polaris and Vega cards as many Reddit posts point out:

An intermittent black screen or loss of display may occur when performing parallel actions such as web browsing, gaming or watching video.

An intermittent black screen or loss of display may occur when the system is left idle at desktop.

If black screen issues are bugging you out, then other users are also reporting pink and green screen issues which sound even more concerning. A pink and green screen may be due to various reason but the most common reason would be a memory heating problem. This might be specific to some AIB variants where we have seen the memory cooling is very inadequate and revised variants had to be released to sort out the heating problems. Despite the memory running at temperatures under the maximum threshold, it still manages to cross 100C on some variants which are not ideal for GDDR6 when playing games for a longer duration.

But if you're facing this issue while installing, you're lucky as that's just a minor installation bug which can be fixed by rebooting the PC and a clean install of the drivers as mentioned above. There have also been reports of hard locks while doing nothing at all which requires a PC reboot too. The reports of buggy fan profiles, downclocking, GPU throttle and the flickering is also not unheard of as many tech reporters such as Steve from GamersNexus and Steven from HardwareUboxed have reported these issues in their respective videos which are provided below:

Now it should be stated that NVIDIA has also had its fair share of issues with Turing based GeForce RTX and GTX cards, but they have since ironed out the more teething issues and we don't hear major black screen bugs with their lineup. This is important to mention because AMD's Radeon RX Navi lineup positioned against Turing is entirely under the $500 US range with graphics cards such as the RX 5500 XT, RX 5600 XT and the RX 5700 only holding up in sales figures due to their better value proposition.

In my own review, I mentioned that the Adrenaline 2020 software suite and the feature set is one reason alone for getting a Radeon card but NVIDIA also has their own share of features which are hardware-accelerated such as the likes of DLSS and RTX. NVIDIA has recently started a price war with AMD, bringing out the likes of the $230 US GTX 1660 SUPER, the $159 US GTX 1650 SUPER and the $299 US RTX 2060. Even the Radeon RX 5600 XT didn't have the most flawless launch with the whole BIOS-shenanigans pushing users to flash their cards with the correct 'free-performance update' BIOS, despite it being one great performer in the sub $300 US segment.

This and the aforementioned driver bugs put a lot of pressure on AMD as it would push more users away from Radeon RX graphics cards. Even AMD's mobility lineup of GPUs (Integrated and discrete) is affected by driver issues and major inconsistency between the mobility drivers and desktop drivers. If these driver issues remain unfixed and un-checked by AMD, they could result in a major market share loss for team red which they really need right now.

Despite all the driver issues, would you still be willing to buy an AMD Radeon RX graphics card?
Share Tweet Submit