When it comes to pricing, the GeForce RTX 20 series are some of the most costly cards NVIDIA has offered to consumers. The GeForce GTX 1660 Ti and GeForce GTX 1660, on the other hand, tried to keep budget and more mainstream audiences in mind by offering a price closer to the GeForce GTX 1060 which became a popular gaming card on Steam due to its $249 price point. The GeForce GTX 16 SUPER series would continue the trend of introducing a higher performance at the same price tag. Following is the current per segment price structure of the entire NVIDIA Turing lineup compared to its predecessors.

For this review, I will be taking a look at MSI's GeForce GTX 1660 SUPER Gaming X, a custom graphics card that will retail at $259 US. The reference card will be priced at $229 US so we are looking at a $30 premium price tag but with a much better dual-fan cooler, a custom PCB and a factory overclock out of the box. 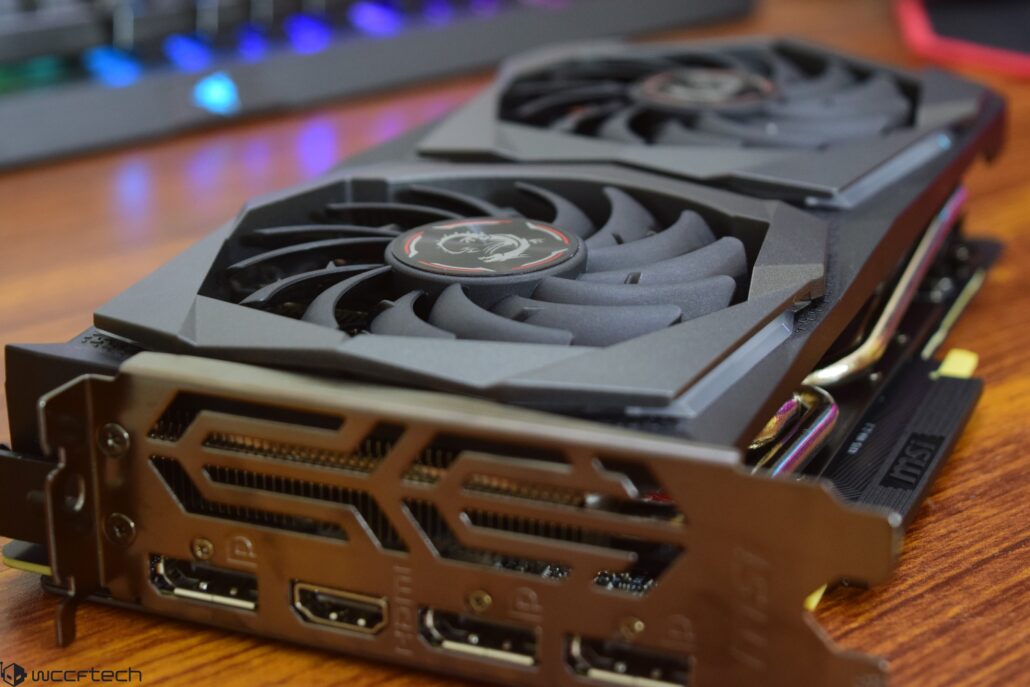 With just a few bucks of asking price over the reference models, the custom variants offer a range of features such as dual-fan coolers, better heatsinks, and custom PCBs allowing for better heat dissipation, higher airflow and more overclocking performance and clock stability at their respective boost clocks which will be higher compared to the reference variants. The main barrier with overclocking on Turing GPUs is by far the power limit and those that offer the highest power limits out of the box are generally the ones with the best overclocking potential and performance output.