The AMD Radeon RX 5600 XT has finally arrived and while the launch didn't go smooth, the end product is a card that should definitely spice up the mainstream graphics segment. The Radeon 5600 XT is positioned not only against NVIDIA's Turing GeForce GTX lineup but also GeForce RTX lineup of graphics cards, with a starting price of $279 US.

The Radeon RX 5600 series uplifts AMD by bringing a modern architecture design and moving away from its GCN design featured on the Polaris GPUs. This allows AMD to bring more streamlined graphics performance in modern workloads and gaming titles. AMD was already ahead of the curve in utilizing new techs such as HBM and smaller process nodes and Navi is no exception. Aside from the new graphics architecture, AMD has also introduced GDDR6 memory and a smaller 7nm process node for their mainstream lineup which is a big update from the 14nm process on Polaris and Vega series cards.

While the Radeon RX 5600 series cards bring new technologies and features to the segment, the tech itself doesn't come cheap. We can see this in the table illustrating previous mainstream cards and their price segments. In that regard, the RX 5600 XT has definitely seen a markup in the prices of mainstream graphics cards. Also, there was the whole performance upgrade scene where AMD had to change the specifications of the card at the very last minute to compete against the NVIDIA price cuts for their GeForce RTX 2060. We will talk more about this in the review ahead.

Unlike the GeForce RTX cards which had some feature advantage over the Radeon RX 5700 series cards, the GeForce GTX cards don't feature RTX/DLSS support. This puts them just on par with the Radeon RX 5600 series in feature set with the exception of the Turing NVENC encoder which does an exceptional job for gamers on a budget. The Radeon RX 5600 is supported by the latest AMD Adrenaline 2020 Edition bringing features such as Radeon Boost, Integer Scaling, Radeon Image Sharpening, Radeon Anti-Lag, and Freesync support. These are an impressive list of features on their own and something to really consider when comparing AMD's and NVIDIA's budget tier range of cards.

So for this review, I will be taking a look at the MSI Radeon RX 5600 XT Gaming Z. This is MSI's new and flagship custom design for the Navi 10 GPU that features dual TORX 3.0 fans along with the renowned MSI features such as Zero Frozr and Smooth heat pipe design. The card has an MSRP of $339.99 US which is a hefty $60 US premium over the reference MSRP.

Do note that these are the reference specifications which are since the cards release not being followed by AIBs. AIBs are instead using custom BIOS's to deliver higher clocks for both GPU and VRAM along with higher TDP limits of up to 160W. 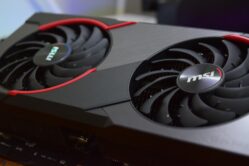 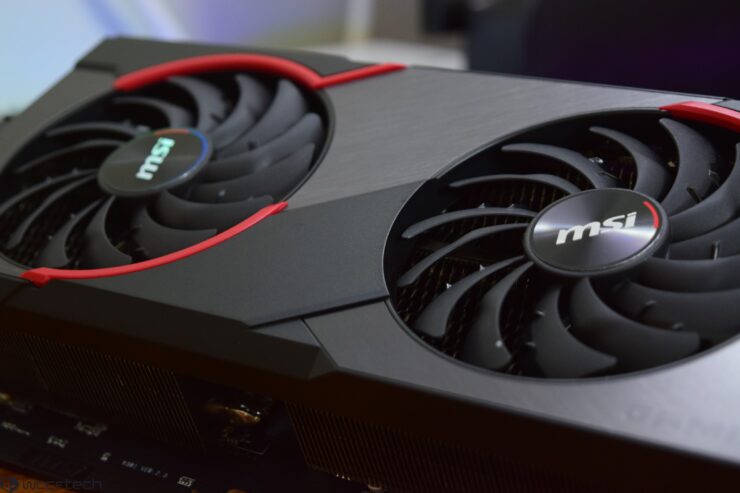 The MSI Radeon RX 5600 XT Gaming Z is one of the fastest RX 5600 XT models around, featuring fast GPU clocks, 14 Gbps memory, a superb cooling solution, and a beefy VRM design which single-handily beats out the RTX 2060 making it a perfect choice for 1080p and even entry-level 1440p gamers, If you can dish out the extra $60 US premium that MSI is asking, then the Gaming Z is the best RX 5600 XT variant to get your hands on!