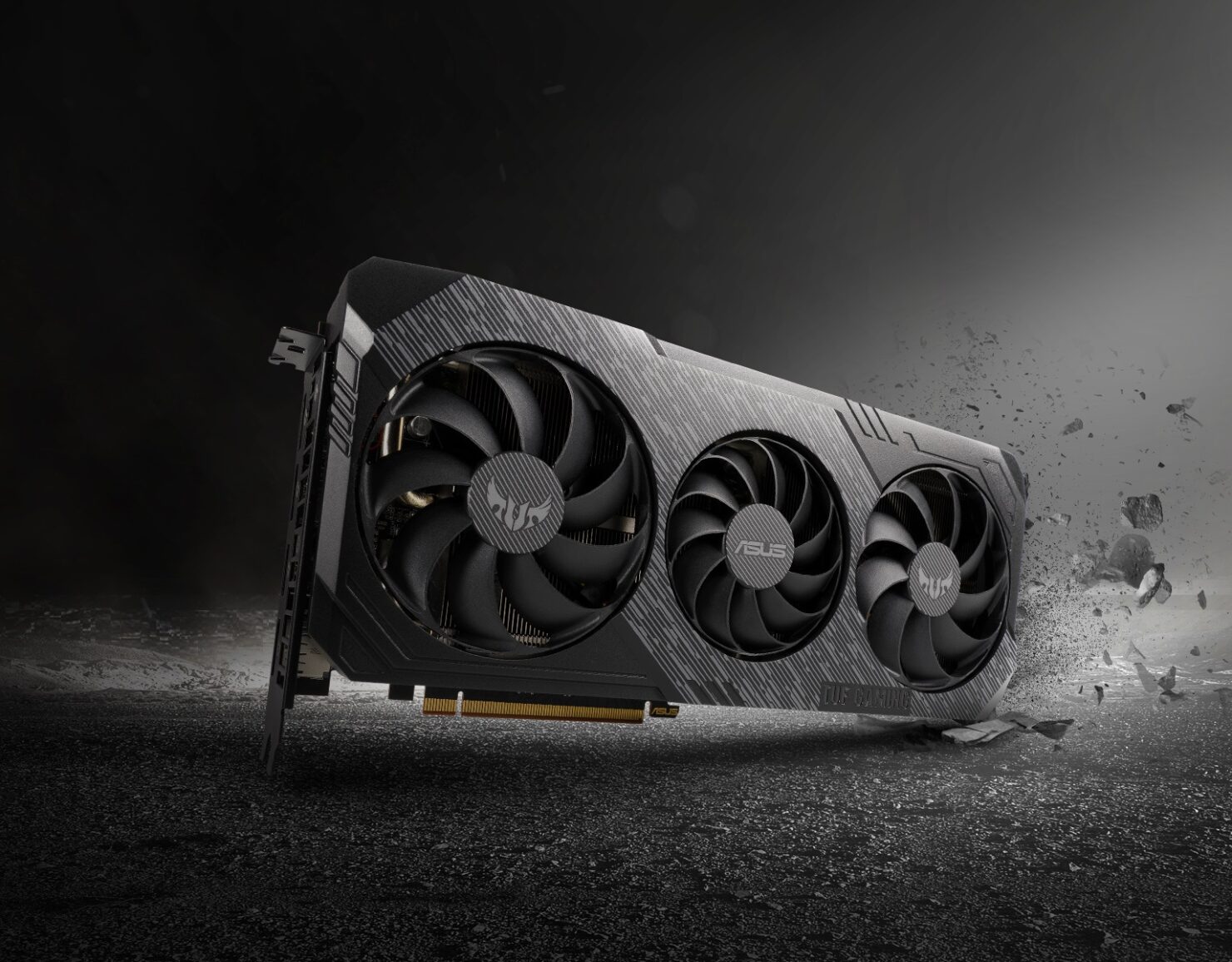 These new cards have a better cooling system in place than the original TUF Gaming RX 5700 series graphics cards, since tech reviewers heavily criticized them for bad cooling performance. Reacting to the criticism, ASUS improved cooling is due to the aluminum fin-stack heatsink, which is entirely different from the original TUF gaming cards.

ASUS has also added their new Axial-Tech fan design on the cards to push more air towards the central heatsink for better cooling performance. The list of new features includes in the revised TUF Radeon RX 5700 series cards include: 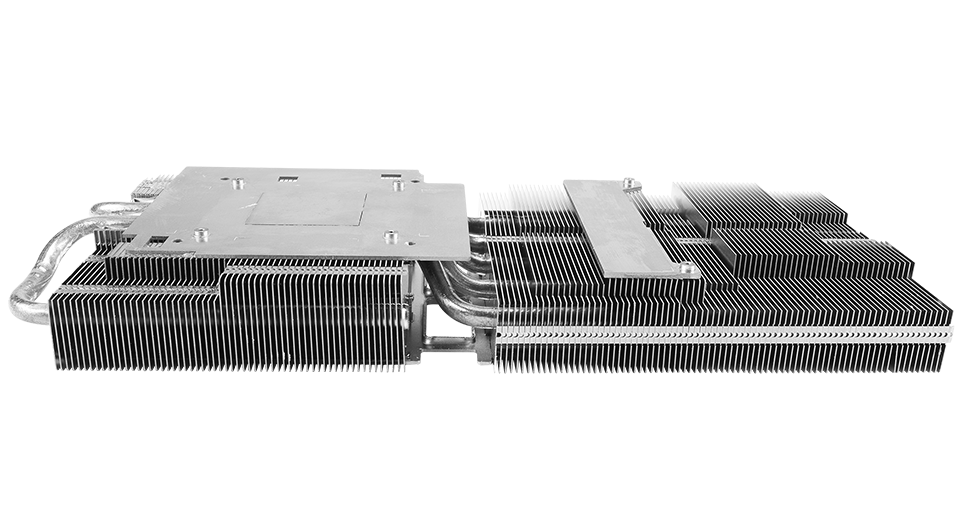