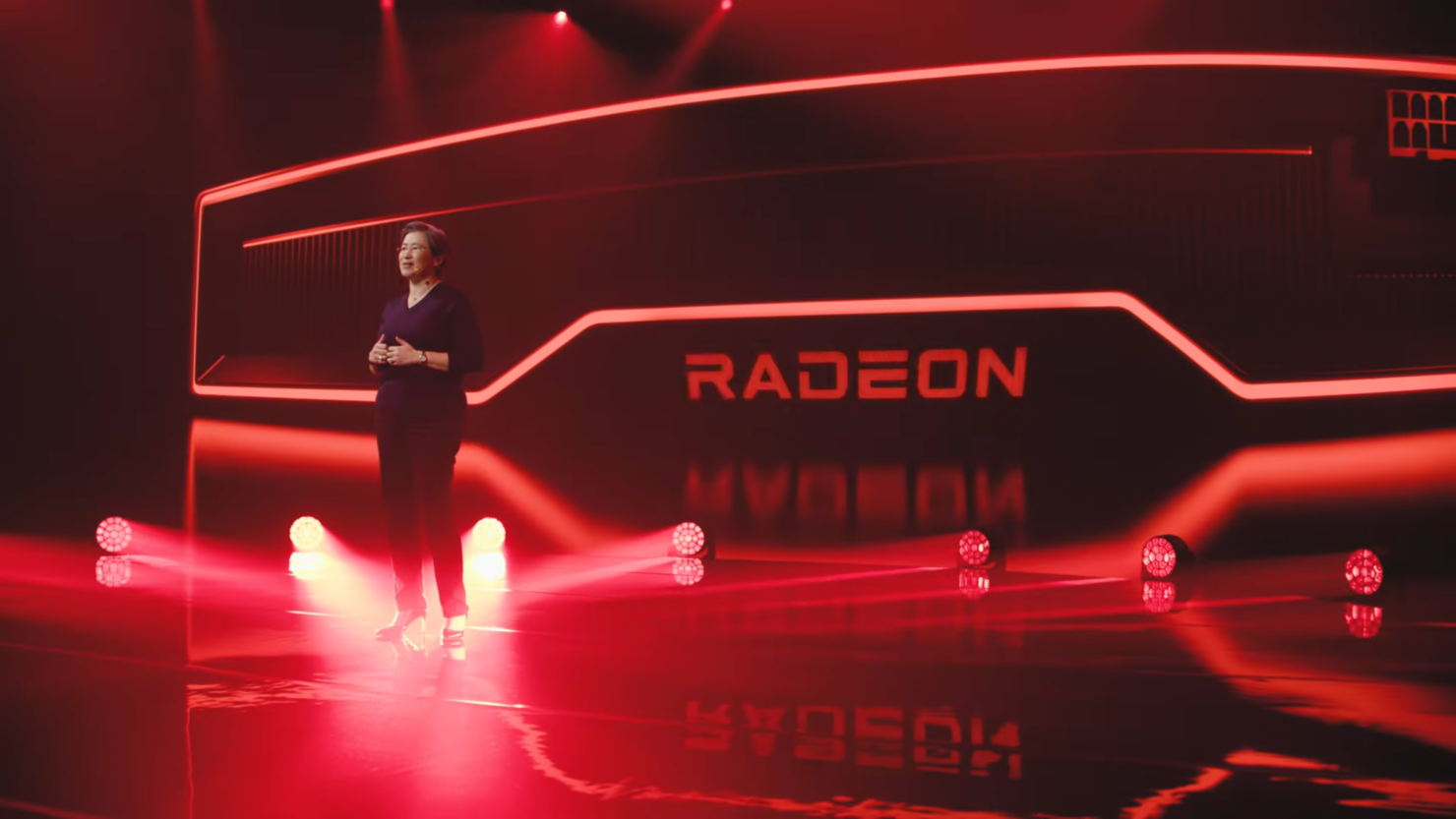 With AMD's next-generation RDNA3 powered Radeon RX 7000 graphics cards in development for release towards the end of the year, software implementations, such as support, are crucial towards final deployment. The newest information to be confirmed is the addition of the DisplayPort 2.0 standard for the graphics lineup.

The open-source community has been a significant focus this year, as not only AMD is working towards new technological advances, but so are NVIDIA and Intel. Kepler (@Kepler_L2) on Twitter recently leaked this info on DisplayPort 2.0 UHBR20  implementation inside Radeon RX 7000 RDNA 3 GPUs.

UHBR, or Ultra High Bit Rate certification, allows for the highest connective throughput on a compatible display cable, such as DisplayPort connections. There are three levels — UHBR10, UHBR13.5, and UHBR20, and each produces a different level of display output, as long as the devices receiving the connection can deliver the output correctly. The latter level (UHBR20) offers 80 Gbps of bandwidth, much higher than HDMI 2.1 standards, which only provide 32 Gbps, and much higher than DisplayPort 1.4a, which provides 48 Gbps of bandwidth.

In 2019, VESA was initially hesitant to present the new UHBR standard for DisplayPort (DP) 2.0. VESA is the group responsible for the standards set for DP technology.

Located patches from AMD on Freedesktop labeled 'DML changes for DCN32/321' confirms that AMD is readying the addition of DisplayPort UHBR20. 'DCN' is the abbreviation for Display Core Next, developed by AMD. Previously, the technology for RDNA2 was 'GCN' or Graphics Core Next. With DCN enablement of UHBR20 in DisplayPort 2.0, it is calculated that the full resolution output that could be released is 16K picture resolution. That output is with Display Stream Compression, or DSC, involved, which would produce 10K of the output without any compression, or the ability for two HDR screens with 8K output with a refresh rate of 120 Hz on each display. 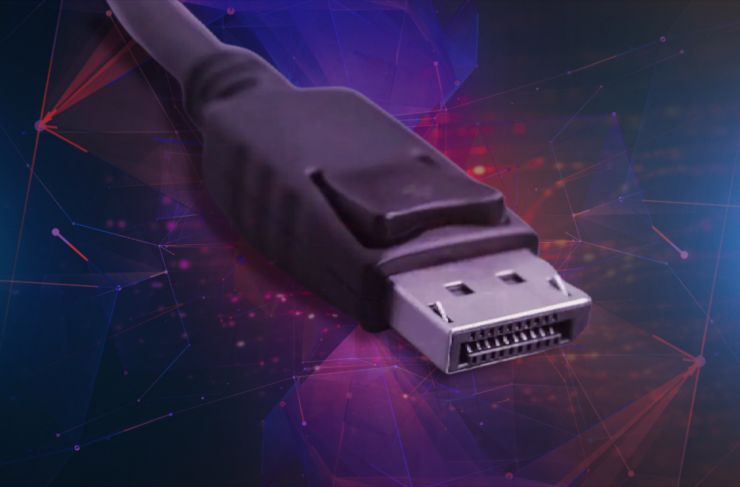 Since the end of last year, consumers have waited for the release of DisplayPort 2.0 monitors but have still had to wait for the full VESA standards release. The speculation is that with AMD launching the company's next-gen Radeon RX 7000 series graphics cards, we will see the launch of the DisplayPort 2.0 technology around the same timeframe.