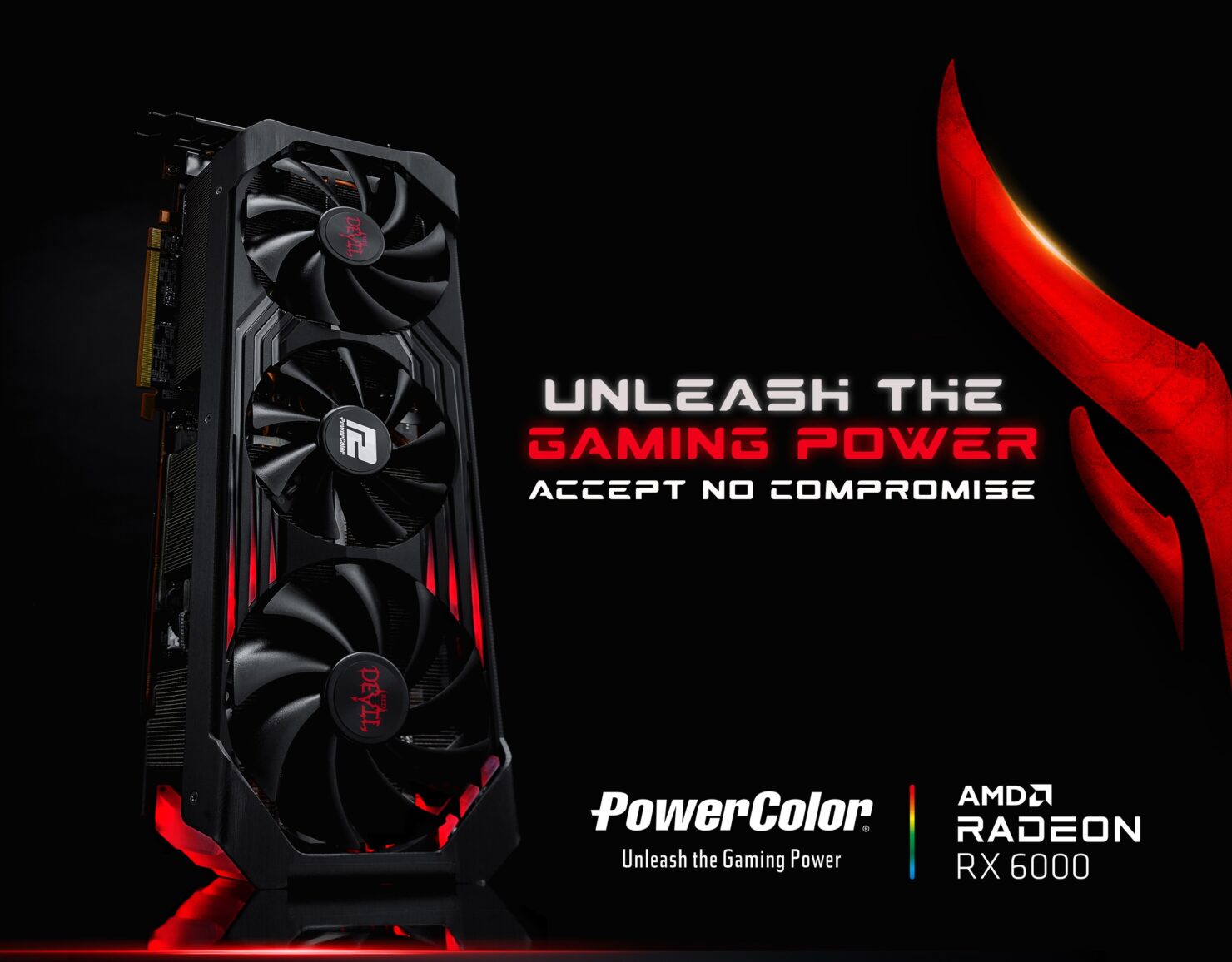 PowerColor has submitted over 20 models to EEC which consist of both reference and custom models. The cards come in various flavors though we cannot tell which specific lineup they are belonging to. What we do know is that the cards will carry both stock and factory overclocked models. Once again, the Radeon RX 6700 XT will feature a 12 GB memory bus and compete with the GeForce RTX 3060 Ti while the Radeon RX 6700 will feature 6 GB memory and compete with NVIDIA's GeForce RTX 3060 graphics card. Following is the full list of graphics cards submitted to EEC: 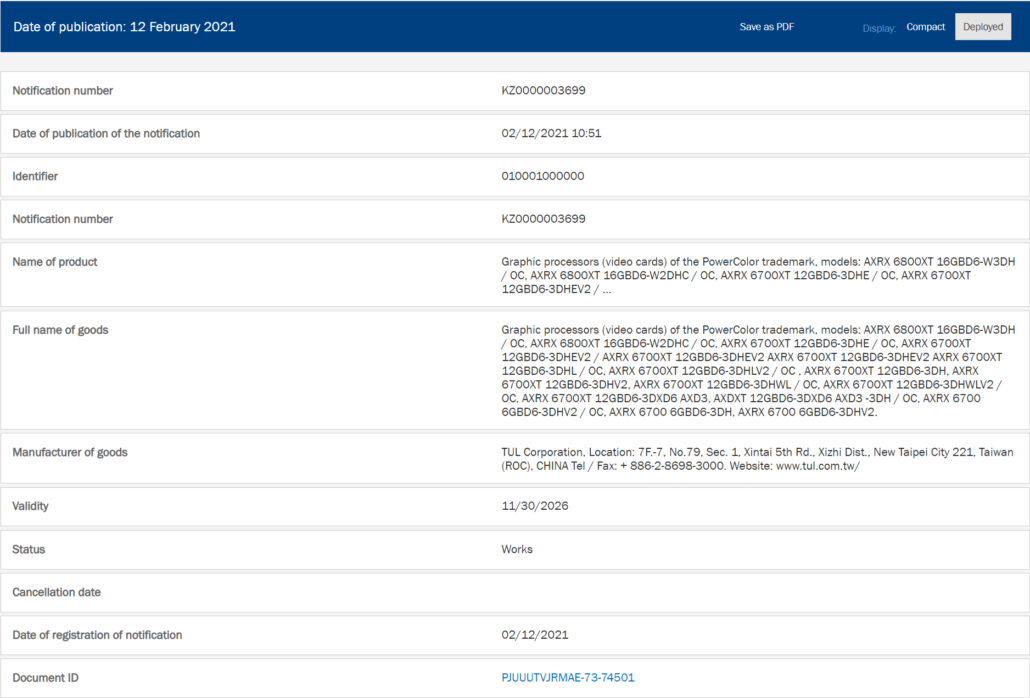 AMD has officially stated a 1H 2021 launch date for the mainstream desktop offerings but rumors have pointed to a late Q1 2021 release date for the Radeon RX 6700 XT graphics card. We are most likely to hear more about these cards in the coming months.