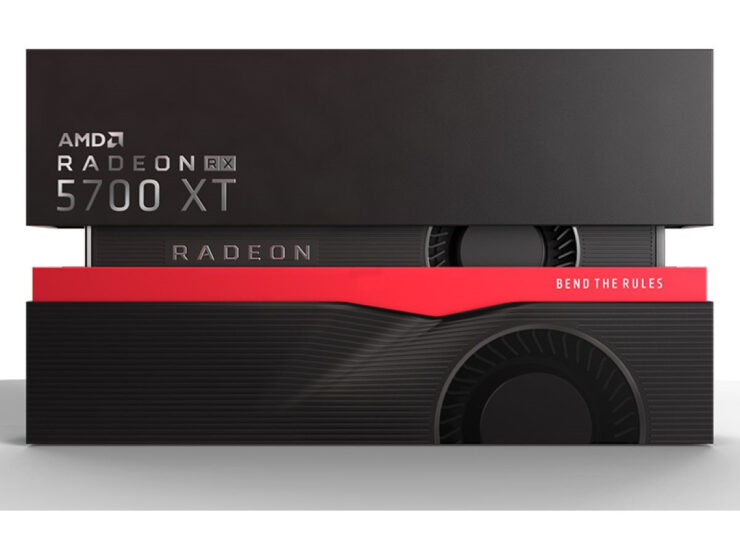 The clock is quickly ticking down to AMD's next generation Radeon RX 5700 series and Ryzen 3000 series product launch on the 7th of July.  And while that's just four days away, it may seem like an eternity when we're this close to a launch as highly anticipated as this one.

Worry not though, we've got some tasty appetizers for you to whet your appetite while you wait. So, let's dig in shall we!

This leak comes courtesy of our good friends over at videocardz and it shows AMD's brand new, dare I say sexy, packaging for the Radeon RX 5700 series.