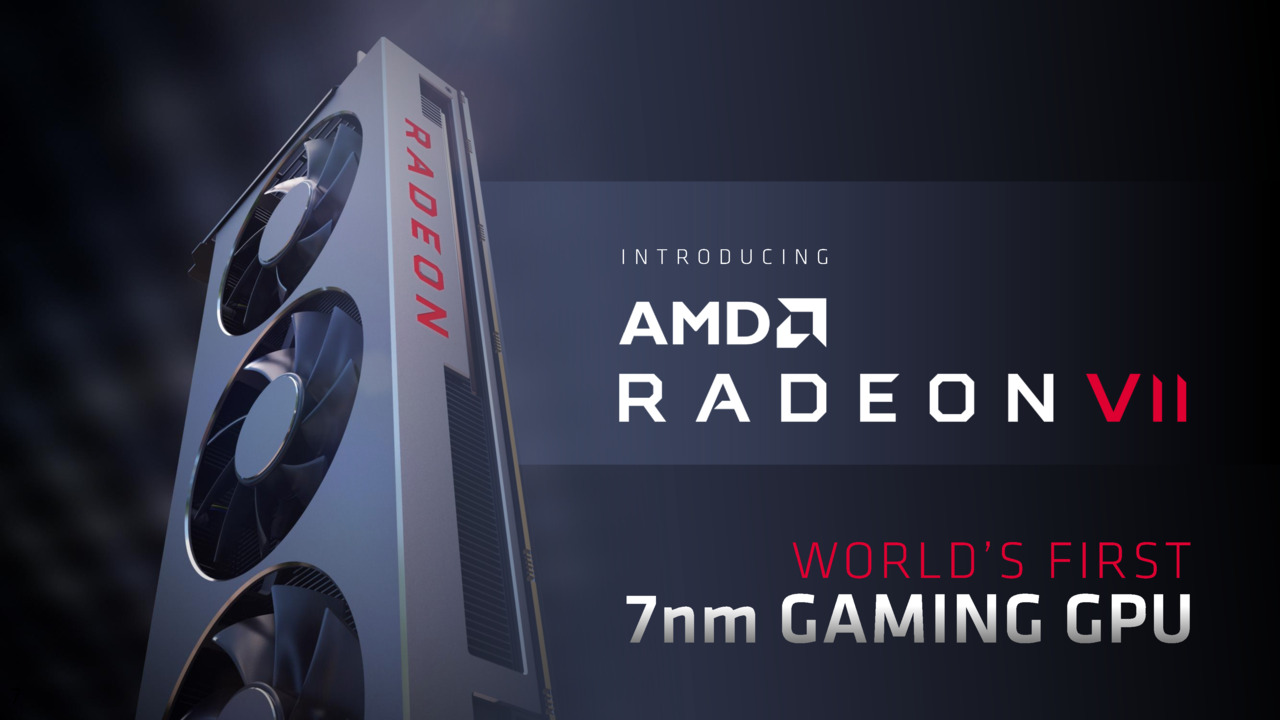 As of right now, the XFX variant of AMD's Radeon VII graphics card is available for a significantly reduced price of $529.99 USD over at Newegg. At this price, content creators or individuals in need of heavy compute firepower may want to consider AMD's flagship GPU.

It is currently unknown whether or not the sale regarding the Radeon VII is a Black Friday/Cyber Monday deal or if AMD has decided to discount the card permanently. Either way, for $529.99, you'll receive the following:

Upon initial release, AMD positioned its Radeon VII graphics card against NVIDIA's RTX 2080, both of which traded blows for a period of time in terms of gaming performance. As for compute workloads, the Radeon VII did lead by a considerable margin, especially in terms of cryptocurrency mining, even conquering NVIDIA's top-of-the-line Titan V, and holds an advantage with FP64 capability up to 3.46 TFLOPs.

Since the initial release of NVIDIA's RTX lineup, NVIDIA has introduced the RTX SUPER-branded GPUs, and in doing so, brought increasingly powerful GPUs to the market. NVIDIA's newer SUPER series GPUs perform well, with the RTX 2070 SUPER falling just behind the original RTX 2080 and Radeon VII, but at a price point upwards of $500, roughly $200 cheaper than the RTX 2080 and Radeon VII at launch. 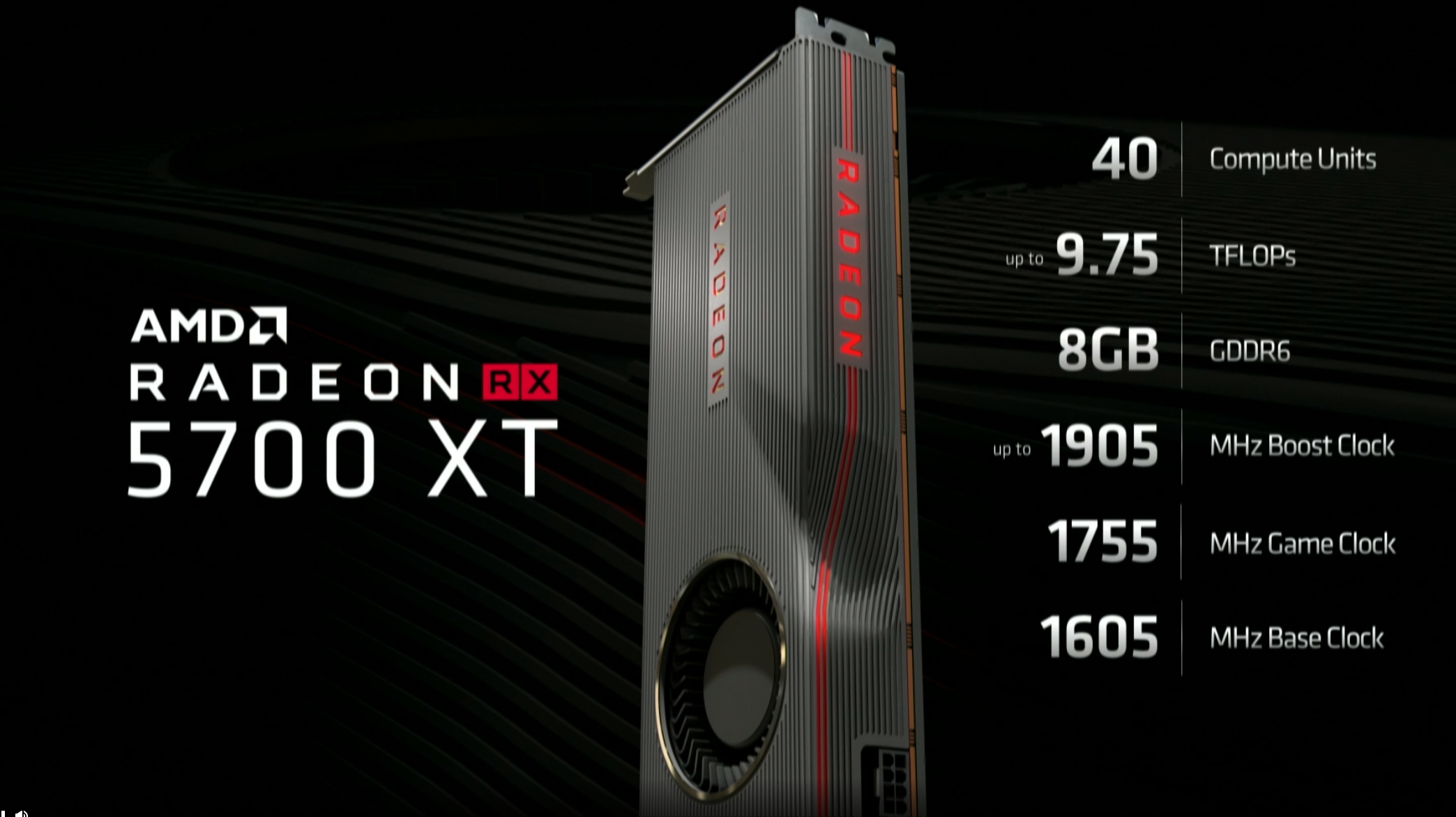 Now, with custom 5700 XTs hitting the market, the Radeon VII is a bit of a tough sell in some cases, though, at a price point of $549.99, 16GB of HBM2 is a nice upgrade over the 5700 XT and RTX 2070 SUPER's 8GB of GDDR6, and will handily beat both GPUs in productivity and compute workloads. As far as gaming goes, if playing at high resolutions that use large amounts of VRAM above the 8GB mark, for $50 more than the RTX 2070 SUPER, you'll get double the VRAM, though the 5700 XT or the RTX 2070 SUPER may be a better option for other users.