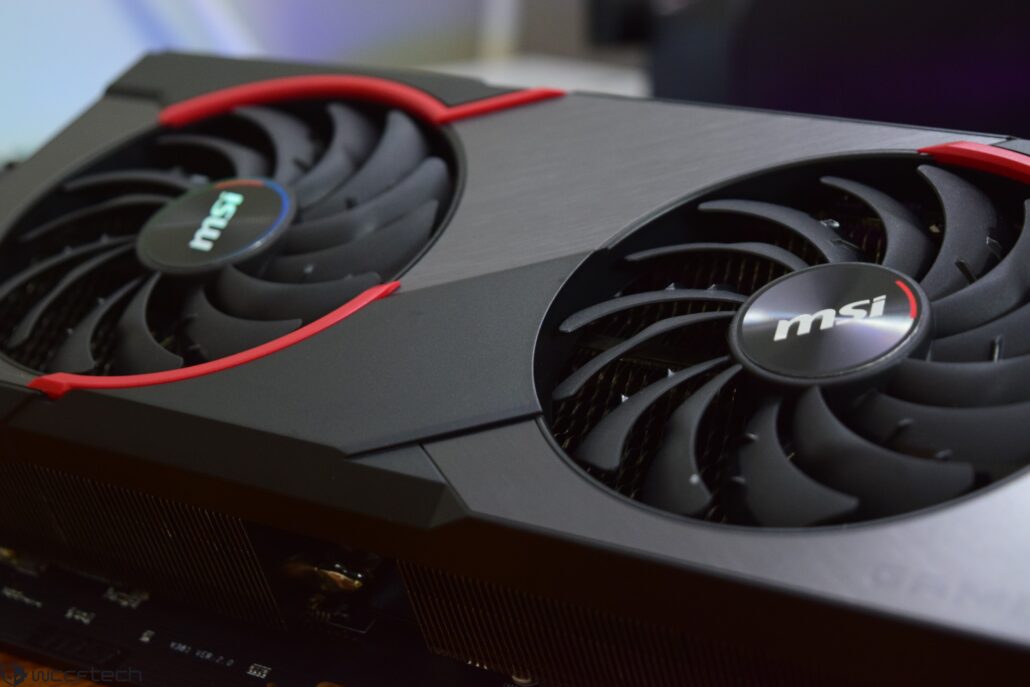 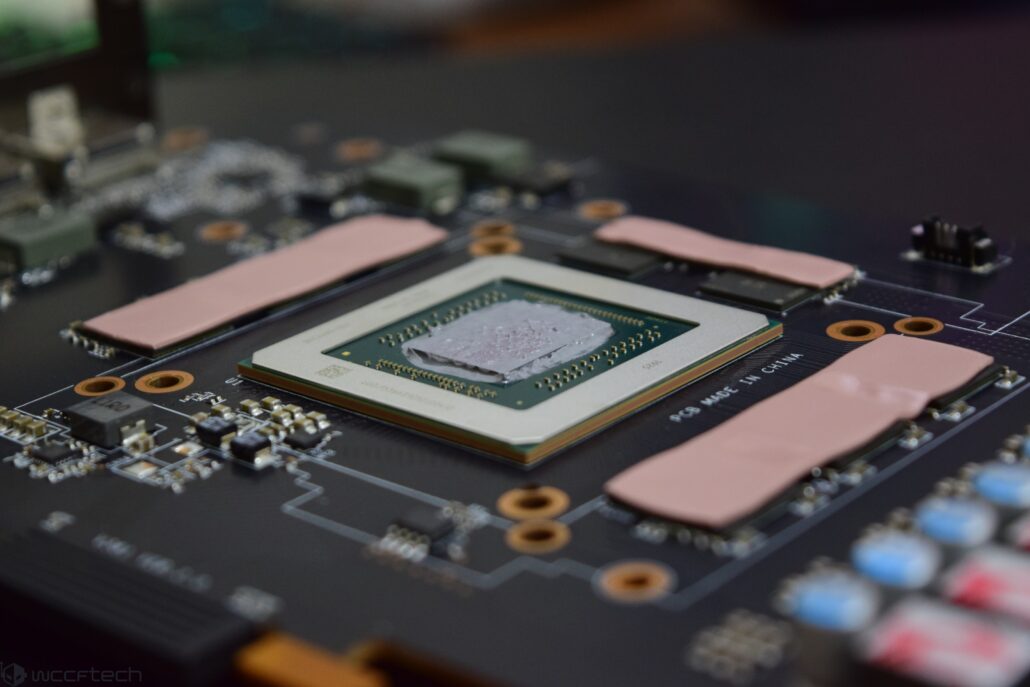 So for this review, I will be taking a look at the MSI Radeon RX 5700 Gaming X. This is MSI's new and flagship custom design for the Navi 10 Pro GPU that features dual TORX 3.0 fans along with the renowned MSI features such as Zero Frozr and Smooth heat pipe design. The card will retail at $379.99 US which is a $30 US premium over the reference model.