AMD has already mentioned that they have a event planned for 23rd August which will be livestreamed to the public audience. The so called "30 Years of Graphics and Gaming Commemoration" will take place on Saturday where Richard Huddy, AMD's Chief Gaming Scientist is going to brief and detail their next generation of graphics appliances and products. AMD has already teased that there are going to be announcements regarding a GPU over at the event and they showed us a large "Evolution of AMD Radeon GPUs" infographics a few days ago that leaves room for a new announcement that remains to be seen on 23rd August 2014.

A slide posted from Videocardz which is part of the NDA material sent to press and reviewers has revealed that the announcement will be regarding AMD's next generation Tonga GPU architecture which has higher efficiency that translates into almost half the power consumption of Tahiti yet being faster than the Radeon R9 280 series cards. But it should be pointed out that the entire conference is not restricted to a single announcement and we may even see some new surprise announcements regarding the software side of things such as Mantle or DirectX 12 API support from AMD, even at this point of time, AMD is working on the much awaited HBM (High Bandwidt Memory) which is expected to make its way into GPUs sooner or later so something about that would be really interesting however don't take my word on this.

I am talking about HBM since just a few days ago, I stumbled upon this interesting slide from AMD which talked about PIM (Processing in memory) and new memory solutions such as HMC and HBM for the exascale market. We have already talked about PIM and die stacking in previous articles since AMD is definitely interested to make it happen for their next generation products and PIM basically reduces bandwidth bottlenecks while increasing power efficiency, enhance compute performance and the main processor die can be optimized for high compute to bandwidth ratio. This allows the main processor and the DRAM stack to run in a coherent manner which is a fundamental operation of the heterogeneous system architecture. AMD has already evaluated the PIM and HBM memory designs for 22nm and 16nm nodes and we can see how the design handles different GPU designs ranging from 8 CUs upto 32 and 64 CUs. There are also some preliminary performance numbers posted in the chart which show gains in both 22nm and 16nm nodes of how much the PIM design can be competitive in terms of speed with the host. The slide can be downloaded from AMD TOP-PIM Host_Public.

Well this was all just future talk but let's focus on what we know about the Tonga GPU itself. The specifications of the Tonga GPU were confirmed a few weeks back when AMD revealed their latest FirePro W7100 GPU and we have already seen block diagram of the Pro variant just a few hours ago which confirm that the Radeon R9 285 will feature 1792 stream processors configured in 28 compute units. Based on the GCN 1.1 die, the Tonga GPU has 32 Compute Units in total but we are looking at a toned down version which has four CUs disabled resulting in the 1792 SPs variant. The Tonga GPU has 4 triangles per clock cycle, 32 ROPs, 112 TMUs, L2 cache of 512/1024 KB and a 256-bit memory controller. The Radeon R9 285 features a 4 GB GDDR5 memory running across a 256-bit bus pumping out acumulative bandwidth of 176 GB/s since its clocked at 1375 MHz . The Tonga GPU was always meant to be highly efficient and AMD has toned down its TDP to sub-150W so we can say a TDP of 150W is what’s to expect from the consumer Radeon R9 285 variant which goes on sale this month.

From the block diagram comparison posted by Hardware.Fr, we noticed that the Tonga GPU houses eight ACE (Asynchronous Compute Units) compared to just two on Tahiti and each shader engine has its own geometry processor and a rasterizer unit which houses 8 Compute Units per block. The Tonga Pro variant has two of these CUs disabled resulting in 1792 stream processors. The Multimedia accelerators block has been updated with the XDMA CrossFire engine and addition of TrueAudio DSPs which deliver the TrueAudio tech. Last we can see a large L2 cache, part of which is blacked out which points that this model doesn’t feature the full core but it does have a larger cache compared to Tahiti which may tell why the card is less resilient to bandwidth.

Fudzilla was soon to report that the  Radeon R9 285X which is the reported name for the Tonga XT based variants features the full 32 CU die which includes 2048 stream processors, 32 ROPs and 128 TMUs. We don’t have any specifics regarding the clock speeds, even the ones reported for the Radeon R9 285 are based off factory overclocked variants so we can’t be so sure but 918 MHz is what’s being said the reference clock for Radeon R9 285 so we can expect something around 933 MHz+ for the Tonga XT variant. What’s weird is that the Radeon R9 285X is allegedly featuring a 384-bit memory bus compared to 256-bit bus on its Pro variant and also includes a higher VRAM updated from 2 GB to 3 GB.

The Radeon R9 285 is already considered a mid-tier board from its looks and design but the Radeon R9 285X could be a decent update over Radeon R9 280X’ Being similar to Tahiti in board design but the updated core with new architecture will leverage the performance and while the Tahiti XT variants have a TDP of 250W, we can see a sub 200W TDP for Tonga XT variants which arrive in September as reported by the source. The pricing for the Radeon R9 285 could fall in between $250 US while the Radeon R9 285X could retail at $300 US since Tahiti XT and Tahiti Pro based cards have already received major price cuts during the last few months. Do note that the specifications for the Tonga Pro and the 32 CU full die for Tonga XT are more or less confirmed. There are a few missing bits and pieces but I expect that they will be uncovered over the upcoming AMD event.

On a side note, the following Clud3D Radeon R9 285 CoolStream card was spotted a few weeks back so those of you interested in the brand can get a glimpse of what they have to offer, the rest of the cards can be seen here. 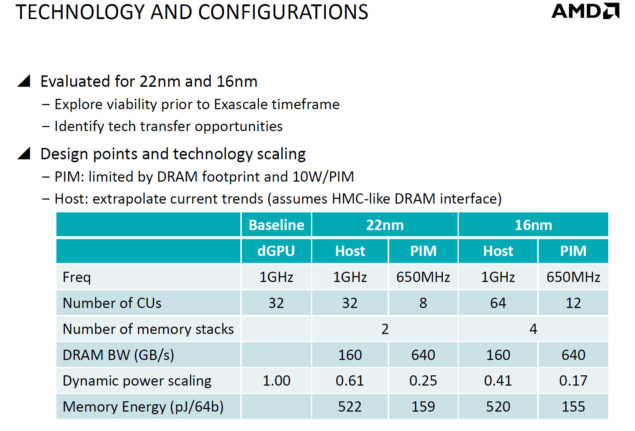 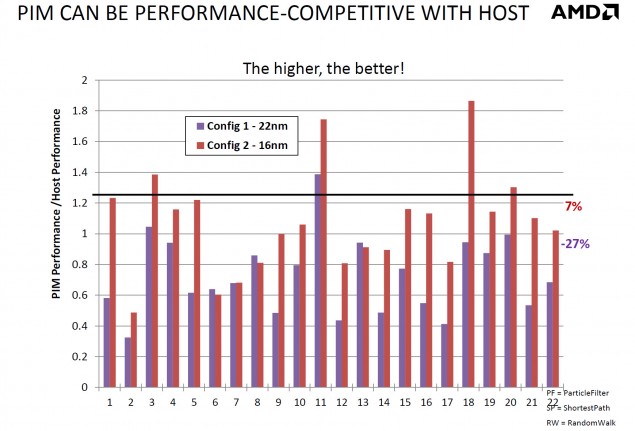 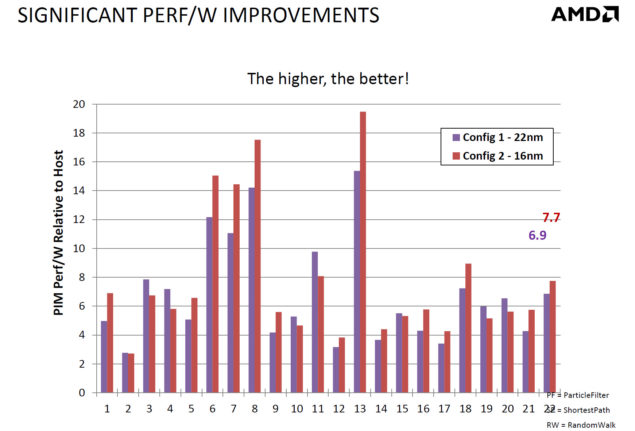 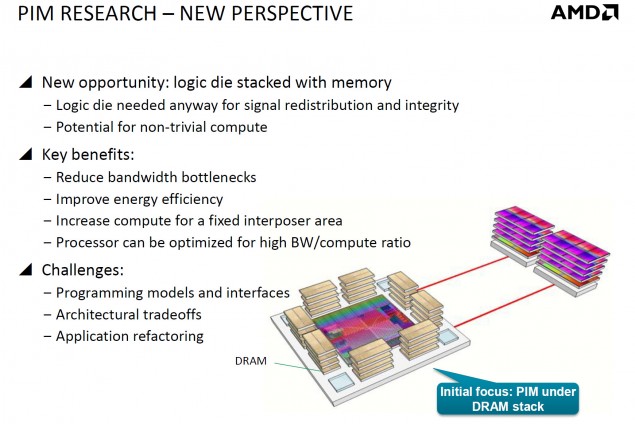 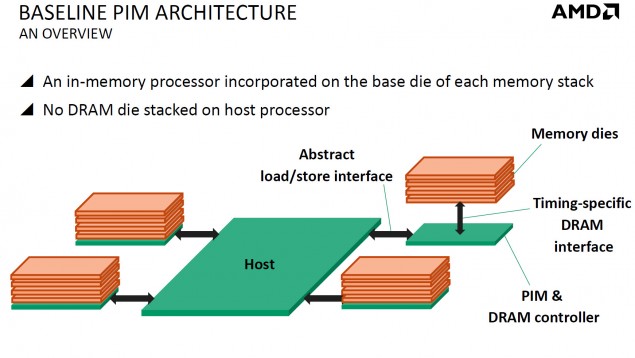