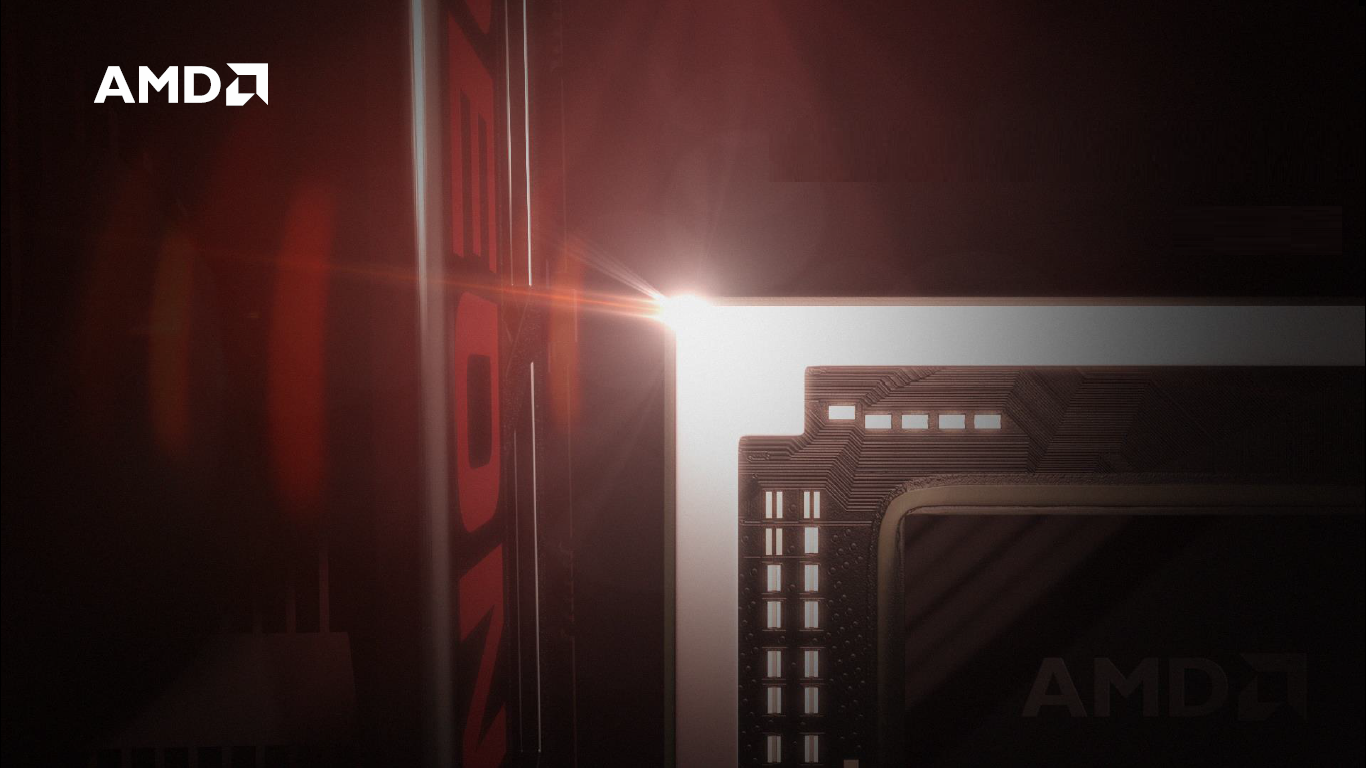 AMD will soon be announcing their first Polaris graphics cards followed by a launch in mid-2016. We know little about Polaris GPUs but information from Videocardz suggests that AMD's upcoming product series will be part of the Radeon R9 480 and Radeon R9 470 series family. Both product series will be built on the FinFET process node that offers a big increase in transistor density with better performance per watt.

AMD is preparing a range of FinFET products which will be extremely efficient.

Videocardz has manged to confirm that the Polaris 10 GPU will be housed in the Radeon R9 480 series graphics card. We currently don't know how many SKUs will be featured in this lineup but from the looks of it, two have already been leaked. The Polaris 10 GPU will deliver vastly improved performance per watt by delivering gaming performance better than both Radeon R9 390 series cards at half the TDP (sub-200W). This means that the 390 series will soon be obsolete after these cards which will deliver better performance at lower price and with low power demand.

While Polaris 10 sounds interesting for the mainstream market, it doesn't seem like AMD plans to launch their cards any time soon. We are expecting a announcement of these cards at Computex which was confirmed by AMD recently but the cards themselves will appear on store shelves later in July. Most of AMD's partners have yet to receive a full supply of Polaris 10 chips so it is possible that we may see the reference boards launch in June followed by non-reference parts in July but this is just speculation so we should wait and see whether it will be true or not.

Moving on, the second GPU known as Polaris 11 will be featured on the Radeon R9 470 series cards and will be the most efficient product of the two Polaris chips. AMD has able to obtain better yields and efficiency figures from smaller chips compared to big ones and this is why Polaris 11 will be powering a range of mobility devices too along with desktop parts. 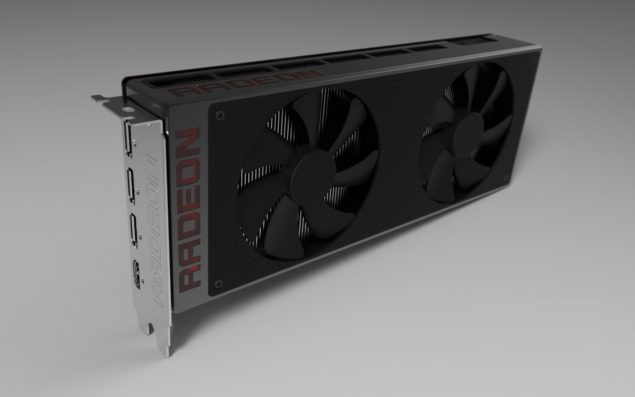 It should be noted that even though these names are currently being pointed out by very credible sources, AMD has the habit to make last minute changes to naming conventions as they moved away from Islands codenames to star codenames this generation. AMD might surprise us with a different set of names but the products will still be based on either Polaris 10 or Polaris 11 GPUs.

In the following chart from Videocardz, you can note that Videocardz has summed up the performance of AMD Polaris 10 GPUs. The Polaris 67DF:C7 is the full variant whereas the Polaris 67DF:C4 is the cut down variant. The cut down variant has performance close to a Radeon R9 390 (Non-X) in 3DMark 11 while the full variant is slight faster than a GeForce GTX 980 and close to a R9 Fury (Non-X). The site also managed to obtain a CrossFire score of the full variant which managed to beat a single GeForce GTX Titan X but was slower than a single GTX 1080.

It should be told that these are preliminary benchmarks and with better optimizations and driver releases, the performance of Polaris cards will gradually increase by the time we get to see the performance reviews. In the tests, the Polaris 10 GPUs were clocked at 1266 MHz on core and 2000 MHz (8 GB/s) for the 8 GB GDDR5 VRAM that will be featured on the Radeon R9 480 series cards. The performance increase over 390 series comes with improved wattage. In the case of Polaris 10, we are looking at almost sub 150W TDPs compared to 250W on the Hawaii based cards. 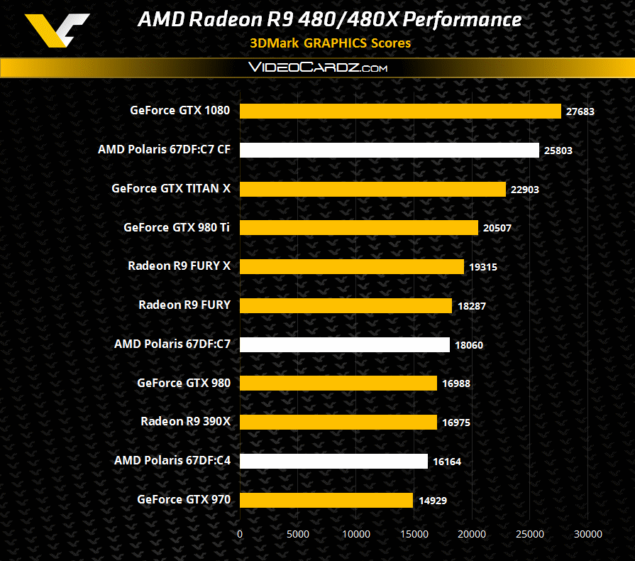 With Polaris aimed at the mainstream market, AMD definitely has a chance to capture a huge chunk of market share back from NVIDIA. The company will have to price their products ideally for the mainstream market and with the performance we are getting, they should expect a lot of sales from Polaris based products. NVIDIA on the other hand is solely focused on delivering the best high-performance cards based on their Pascal graphics architecture which will hit store shelves on 27th May. 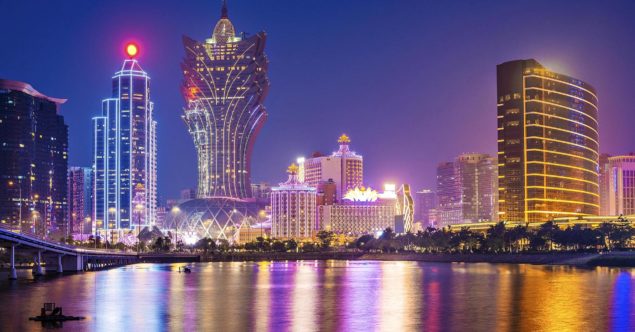 [UPDATE] - Videocardz has also confirmed the Macau event which will be specially organized for the press by AMD. AMD is planning to reveal lots of key information on their Polaris GPUs and cards at the event. AMD will not be making this a public event but the Polaris announcement should come a few days later at Computex.