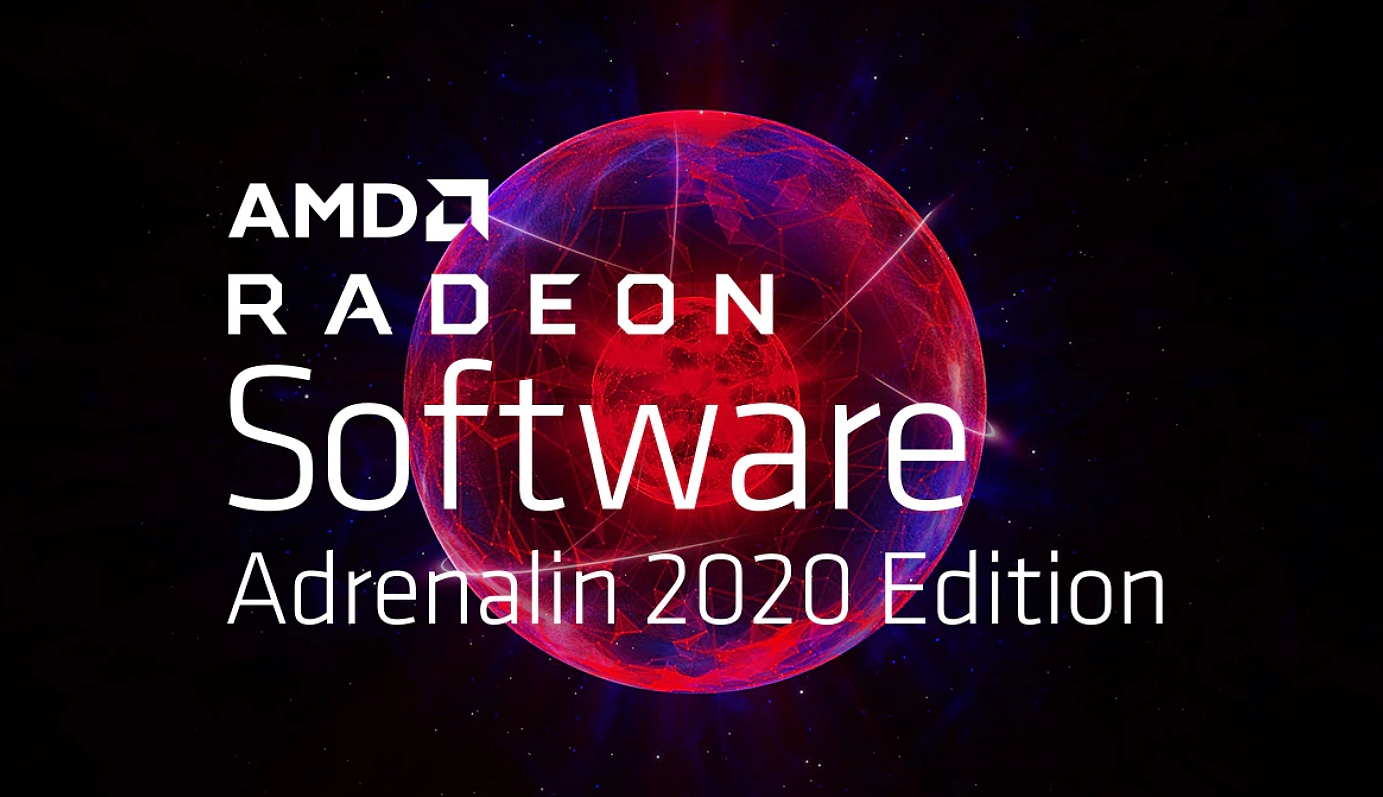 However, AMD also added some new features with this Adrenalin driver, chiefly a new built-in Performance Tuning tool that allows users to stress test their graphics cards to find out the most optimized profiles.

If you are an advanced user, the new “Stress Test” option and updated performance tuning UI are the tools you need to test out your tuning. Running a Stress Test is easy: check your overclock stability with a simple click. New temperature gauges make it easier than ever to understand performance readouts. We have also added indicators for performance limitations which allow you to see where there is room for improvement.

In addition to that, existing features like Radeon Boost and Radeon Anti-Lag now support DirectX 12 games, too. Frame Rate Target Control (FRTC) is back as well across an 'expanded range of Radeon graphics', allowing users to limit frame rates when needed (for example, to save power while diminishing both heat and noise).