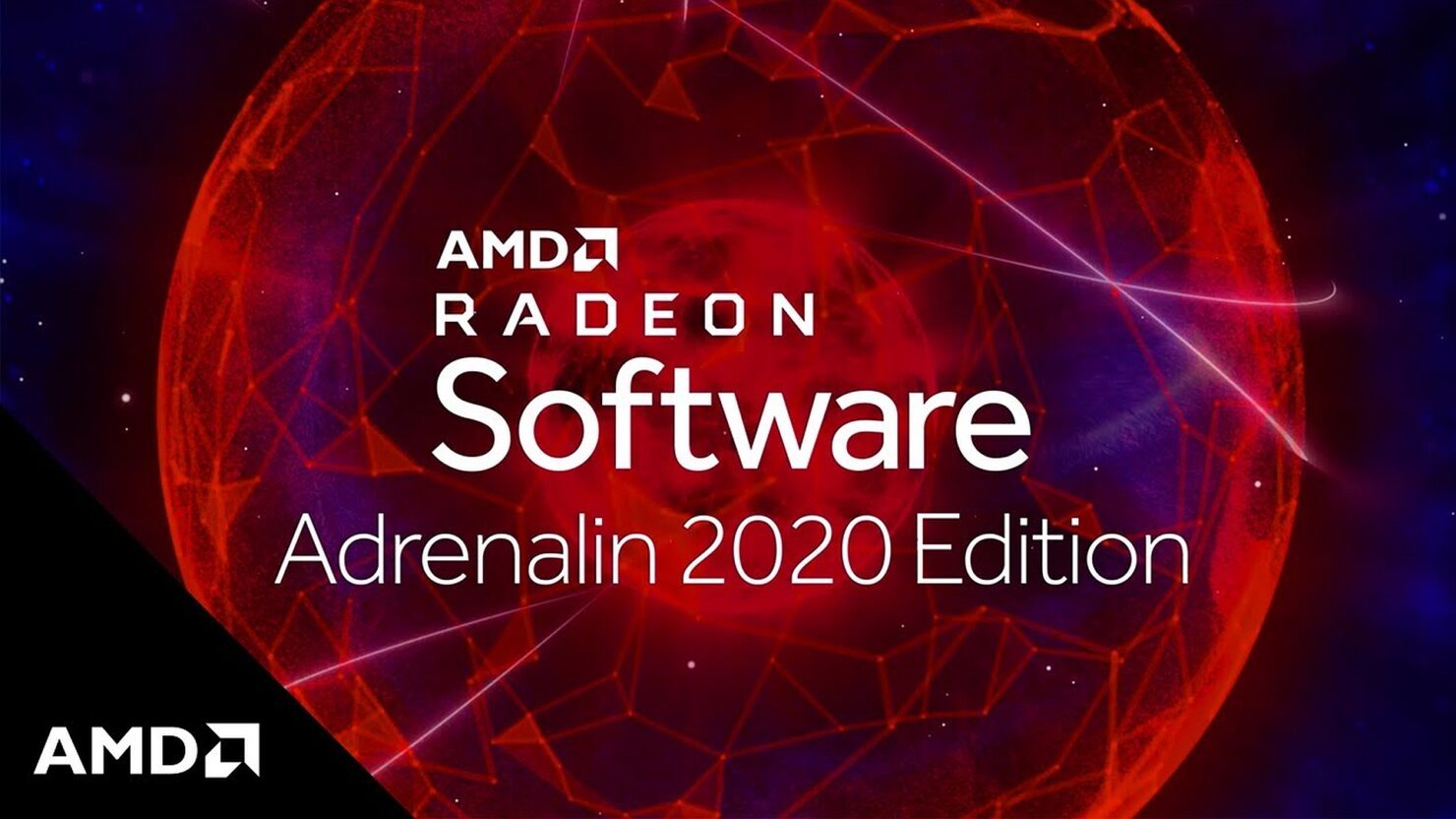 AMD has released a new Radeon Adrenalin Driver, version 20.2.2, which is specifically meant to address a great number of issues that were recently highlighted by the community. Some of the fixed problems include crashes in high-profile games The Witcher 3: Wild Hunt, Metro Exodus, Grand Theft Auto V, Monster Hunter World, Battlefield V and Fortnite, while crashes in DOOM (2016) remain a known issue for now.

You may find the full list of issues fixed by the AMD Radeon Adrenalin Driver 20.2.2 below.