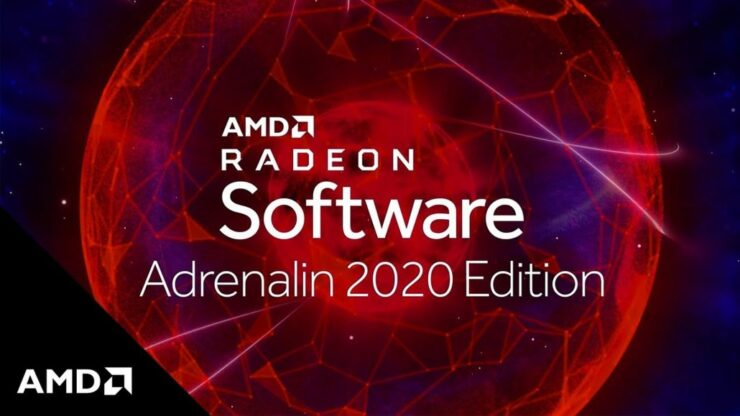 Some known issues remain, with a few new ones added to the list. The full patch notes for the AMD Radeon Adrenalin 20.1.2 driver can be found here on the official site or posted below: