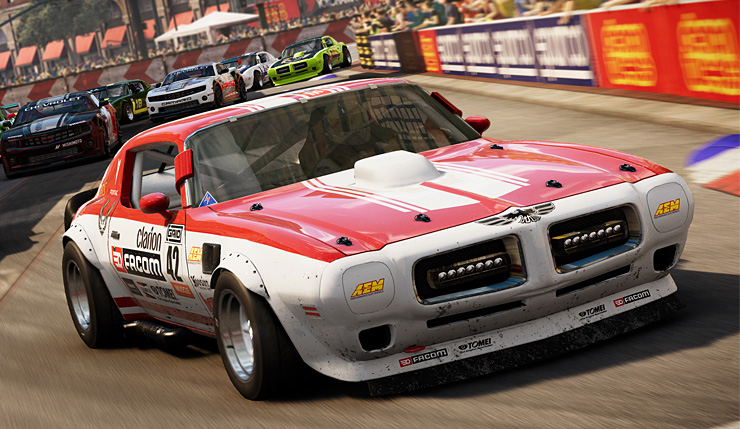 AMD Radeon just announced its upcoming Radeon RX 5500 and RX 5500M and while the former has no hard launch date or price for that matter, they do now have full support from Radeon Adrenalin 19.10.1 along with support for GRID which launches on October 10th by Codemasters.  We have already got our review up for the PS4 version of the game thanks to Chris and will be looking at performing a full performance evaluation of the title for our readers. While the last two driver releases have brought new features like Radeon Image Sharpening to older cards making for a more interesting launch, nothing like that is happening here.  Hopefully, we'll get more real data on the RX 5500 series in the coming weeks until then there really isn't much to go off of other than basic confirmed specifications.

The new Radeon Adrenalin 19.10.1 driver can be downloaded through AMD’s official website here.