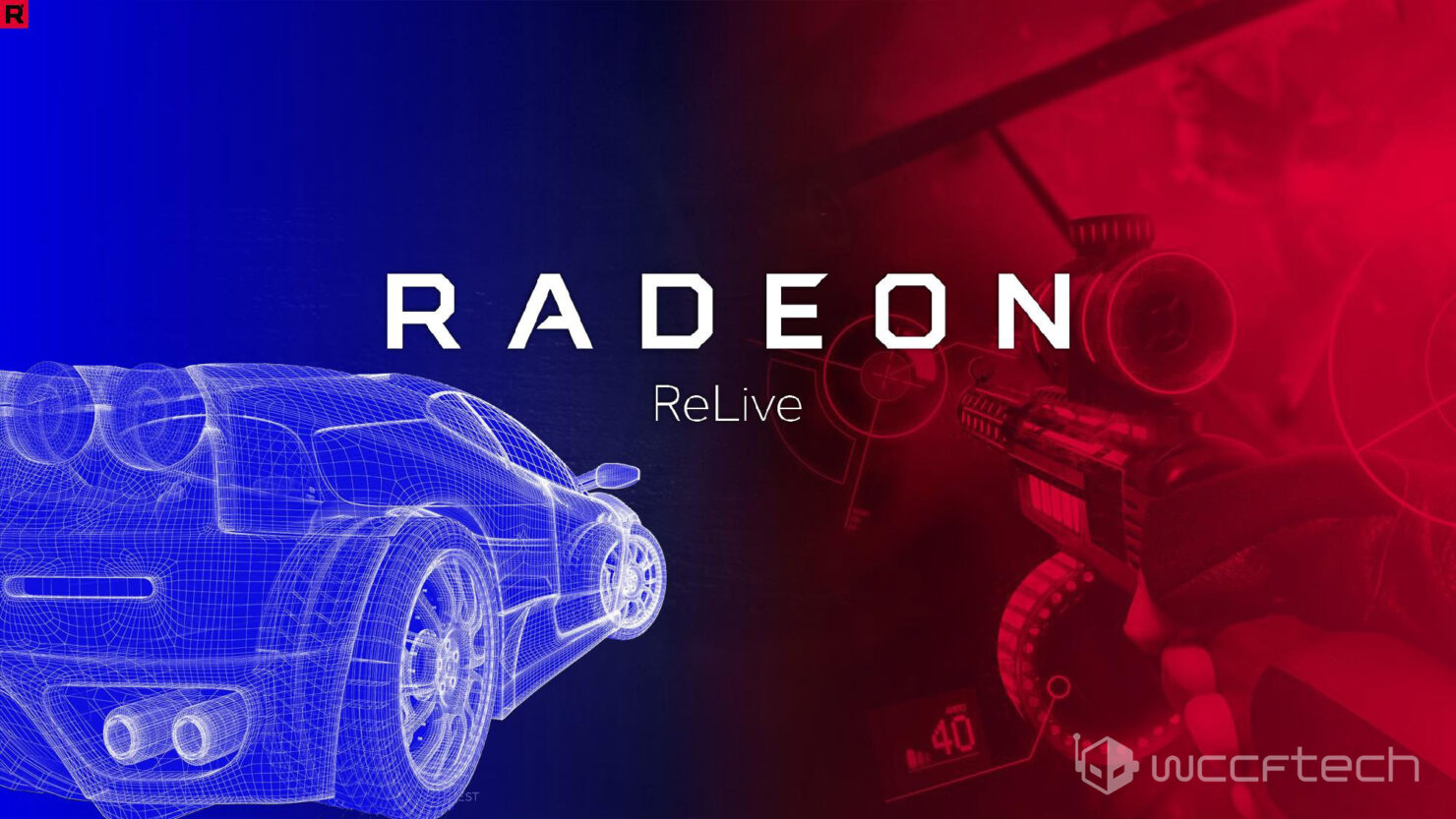 The new AMD Radeon 17.3.2 ReLive drivers increase the performance of Mass Effect Andromeda by up to 12% on Radeon RX 480 8GB cards. The new Crimson software also fixes some issues in For Honor and The Division.

The new AMD ReLive drivers can be downloaded from AMD’s website right here, and are said to be optimized for the upcoming Mass Effect: Andromeda. According to AMD, a performance increase of up to 12% can be measured on RX 480 8GB GPU’s when compared to the previous Radeon Software Crimson ReLive edition.

Mass Effect Andromeda won’t be released until next week, but a trial of the game is available now for Xbox One and PC through EA Access and EA Origin.

Radeon ReLive Edition 17.10.1 is Optimized for Middle-Earth: Shadow of War & The Evil Within 2