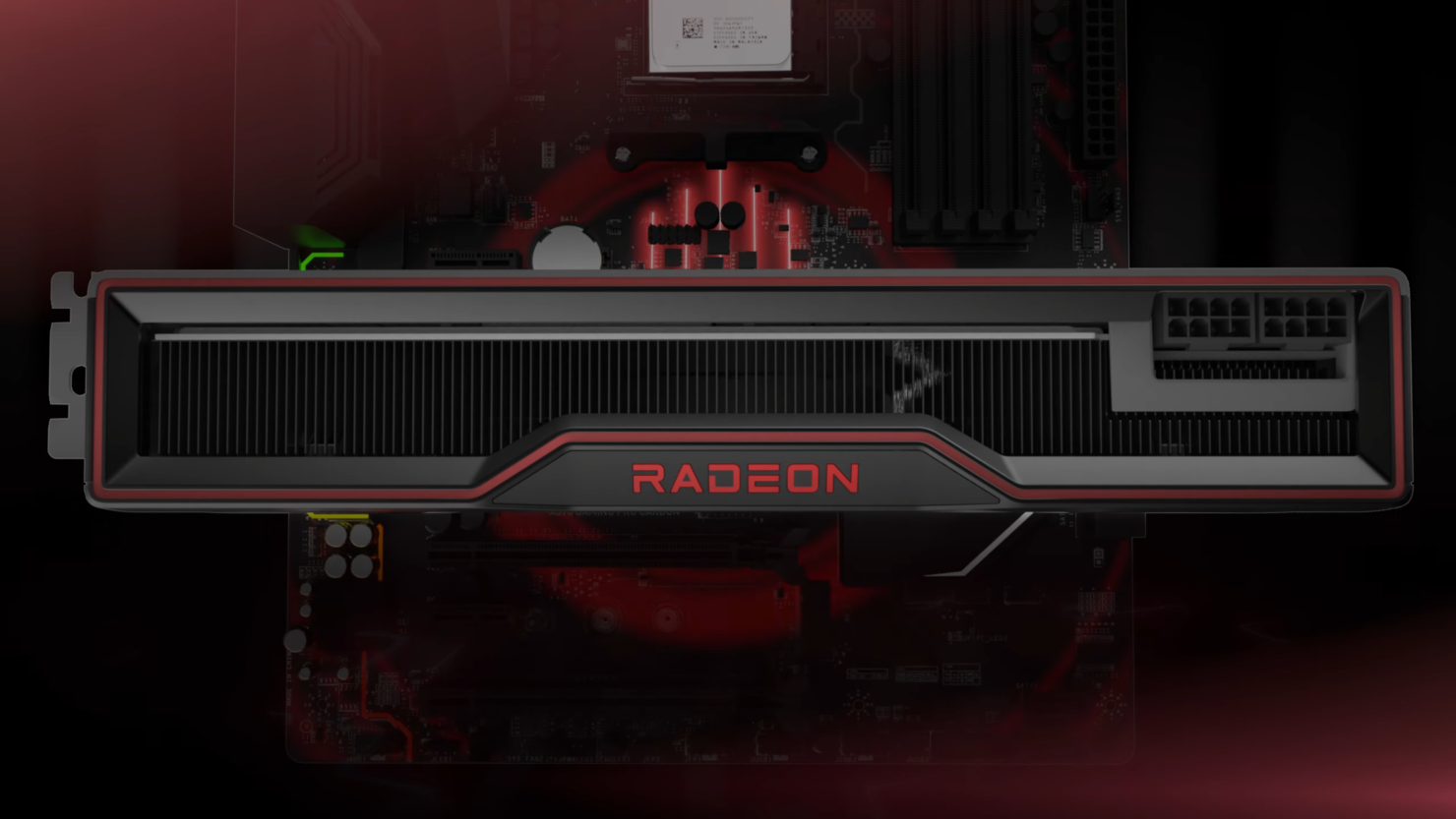 After giving a major performance boost in the DirectX 11 API, AMD seems to be gearing up to deliver a similar boost to OpenGL applications with the upcoming Windows 11 22H2 GPU driver aimed at Radeon graphics solutions.

Last month, AMD released a driver which was focused on improving the DirectX 11 performance in a range of titles that utilized the API. AMD stated up to 30% performance gains for Radeon GPUs and we saw similar results within independent tests. Now, the company is planning to switch gears and focus on the OpenGL side of things.

Both DirectX 11 and OpenGL are still very commonly used in various benchmark applications and certain legacy games and users who want the best performance may look for competitor graphics cards if AMD can't deliver the same level of graphics performance in their favorite titles. As such, it looks like AMD has devised its plans to release a new driver in the Windows 11 22H2 build that will offer a significant boost in OpenGL performance.

Guru3D's forum member, The Creator, managed to receive the update in Windows 11 and was able to confirm that this is indeed a new driver from the GPU-z 'WDDM" information tab:

The user also managed to run a few performance benchmarks which show a 55% gain in Unigine Valley Benchmark which is now comparable to DirectX 11. In Unigine Superposition, the Radeon GPUs will be getting a 34% performance boost which is around 20% slower than DirectX 11 but not the massive 52% difference that was seen on the previous drivers. In the Unigine Heaven benchmark, the new drivers deliver the opposite results with the new drivers witnessing a 26% reduction in the GPU performance.

While the performance boost is there, it looks like we will see some sort of regression in a few OpenGL titles with the new Radeon GPU drivers. AMD may still need to optimize its drivers for really old benchmark applications and game titles but this is a good start for AMD to refocus on OpenGL optimizations.