AMD Mullins and Beema APUs are Based on Puma+ Core Architecture

AMD recently introduced their Jaguar based Temash and Kabini products feature improved power levels and performance enhancements. A few weeks ago, AMD revealed the successors to their Jaguar based products which have been codenamed as Mullins and Beema APUs. 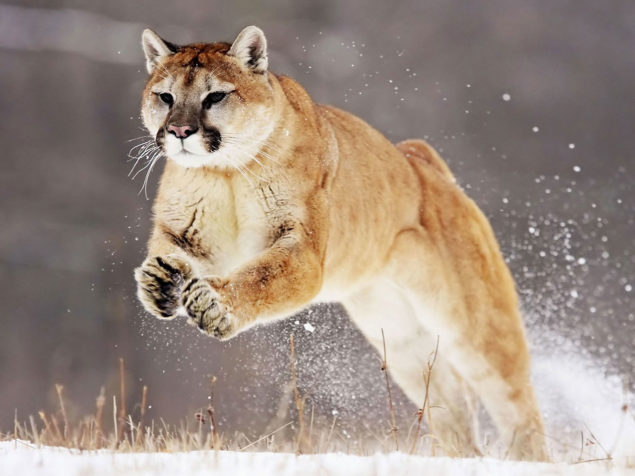 Beema will be the successor to the Kabini APU featuring a 28nm Puma+ architecture, GCN 2.0 cores and HSA enhancements which allow cross sharing the same memory pool across the whole system. The Puma+ cores to be featured inside the Beema APU would be updated over the current Kabini APU featuring better performance and high efficiency.

VR-Zone also reveals that the Beema APUs will be shipped in the FT3 BGA socket for laptops and netboos and ultra compact PCs. The Beema APUs would feature a fully integrated SOC FCH design. In 2015, AMD's Beema would be replaced by Nolan. The Nolan APU would replace the Beema APU which itself replaces Kabini next year and would feature an enhanced Jaguar core with GCN 2.0 cores and HSA support. The Nolan APU would be available to consumers in 2015 and a low power design would replace the Mullins APU that would replace Temash in 2015.

The updated AMD Puma+ architecture would also be featured in Mullins which is the next generation successor to the recently released Temash APU. Temash is an APU boasting an ultra low power design so its expected from the Mullins APU too, to feature a low power design but boosting the performance up through HSA enhancements. The Mullins APU would also feature a SOC design like its predecessor and would be based around a 28nm updated Puma+ architecture with better cores, GCN 2.0 graphics and more.

Unfortuantely that’s all we know about the new AMD Puma+ based APU platforms at this moment but more details are expected to hit after 08/08/2013 as indicated by AMD’s Training website course. For more details on AMD’s Kabini and Temash APUs, please visit the respective links here and here.

AMD Drops Teasers of a Mysterious New Reveal – Is this the Next Gen Low Power Beema APU with PUMA Cores?