Last week, AMD made a teaser site for an upcoming product which we believe had to do something with the upcoming Mullins and Beema APU. Today, we can confirm that AMD is officially going to introduce both APU designs based on their next generation PUMA+ cores in less than 10 hours left in launch as noted from AMD's teaser site, we thought that its time to detail some bits and pieces of AMD's new mainstream and low-power APUs. 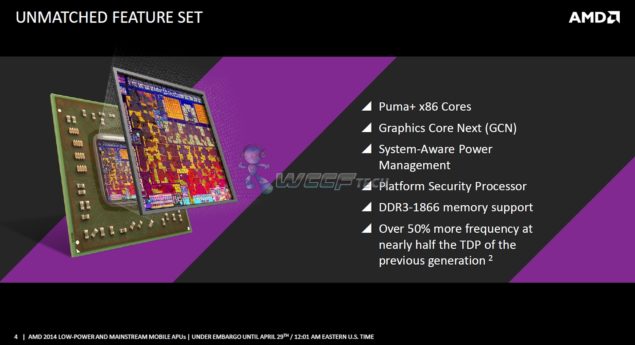 So the first thing we are going to talk about is the architecture behind the new Mullins and Beema cores. Both accelerated processing units are architecturally similar but aimed at different segments. AMD has been taking time developing their latest x86 core architecture which is codenamed as PUMA+ and while it is not a drastic leap forward then Jaguar in terms of design but it does comes with enhancements in both performance and power efficiency which we are going to talk about in this article.

For starters, Both Mullins and Beema APU will feature the PUMA+ x86 core architecture. The top most SOC chip will feature a Quad Core design followed by Dual Core variants. In addition to the x86 cores, the new APUs will be the first processors on x86 technology to integrate an ARM core exclusively for security purposes. Aside from the PUMA+ cores, we are also looking at Graphic Core Next GPU architecture which will be fused on the APU die. The new GCN core architecture will leverage the performance of AMD APUs in graphics intensive tasks and overall better user experience. This also shows just how scalable the GCN architecture is empowering both AMD's top high-performance Radeon R9 290X graphics card and even their low-power 4.5W Mullins APUs.

The latest APUs will also include support for DDR3-1866 MHz memory and deliver over 50% more frequency (clock speeds) at half the TDP of the previous generation Jaguar based accelerated processing units, namely Kabini and Temash.

The mainstream Beema APU platform is designed as a SOC unit with various new power enhancements that will transfer to Mullins. With ULP notebook and Tablet form factors kept in mind, Beema will power several new tech devices across the board. The platform includes a few new parts which are listed below: 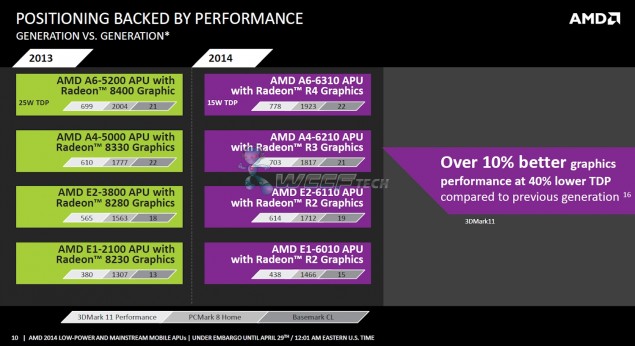 The mainstream Mullins APU platform is designed as a SOC unit with various new power enhancements that will transfer from Beema. With ULP notebook and Tablet form factors kept in mind, Beema will power several new tech devices across the board. You can notice the "Micro" branding for the Mullins APUs in the chart which can be seen below. The platform includes a few new parts which are listed below: 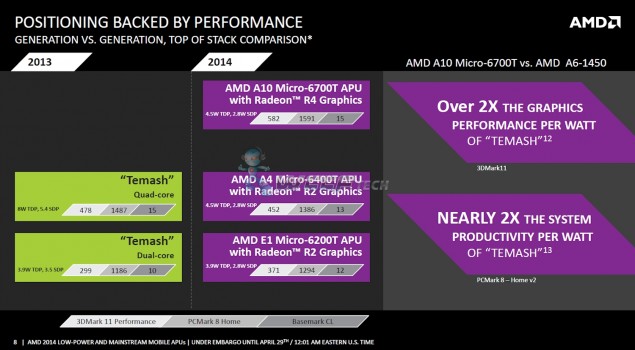 Prices are not known at the moment but you'll find an updated article with more precise information and details tomorrow morning. Till then, you can look at the additional slides below: 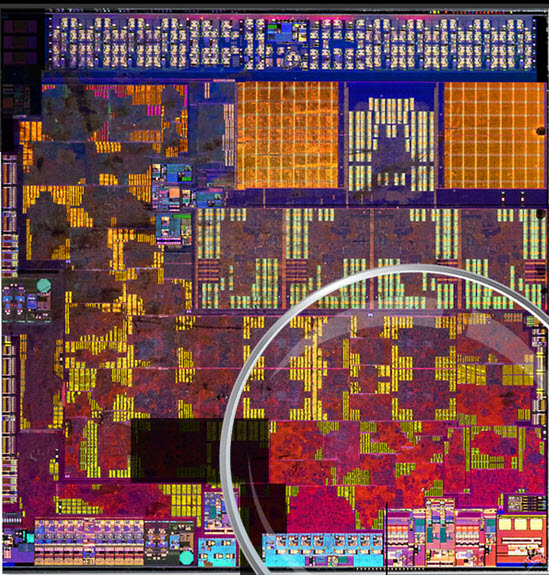 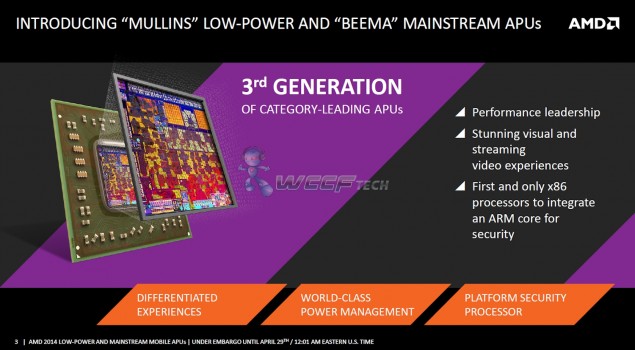 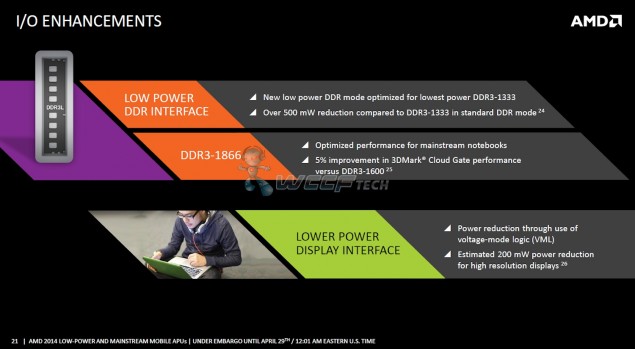 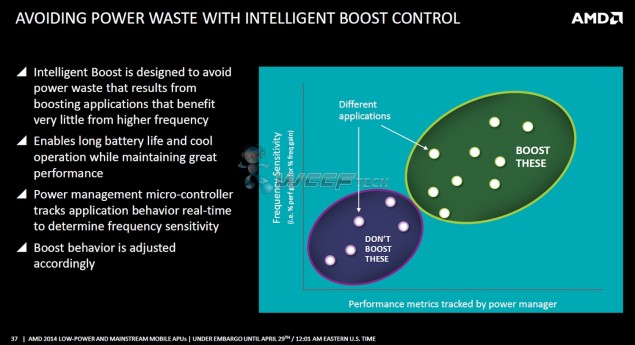 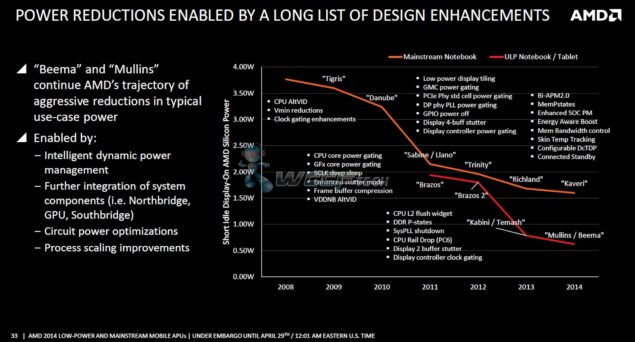 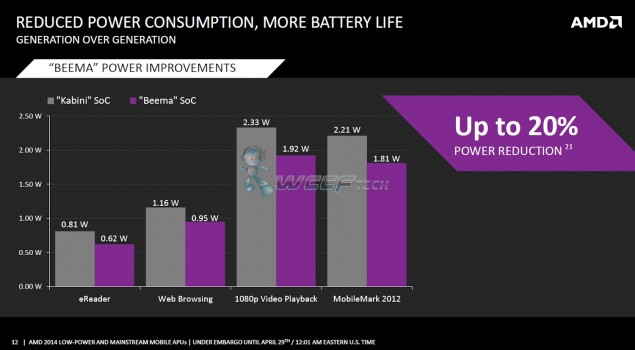 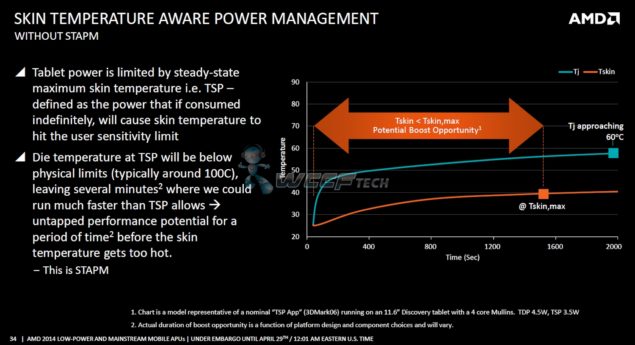