The graphics side of the chip is powered by the latest HD 8000 cores which might not be based on a new architecture but deliver better performance through improved clock speeds. The Kabini APUs are split in two tiers, the Kabini A-Series APUs would directly compete against the Core i3 and Pentium series CPUs from Intel while the Kabini E-Series APUs would go against the Celeron lineup. AMD aims to deliver a new price per performance achievement with their latest Kabini APUs and will be drastically cheaper than what Intel offers. 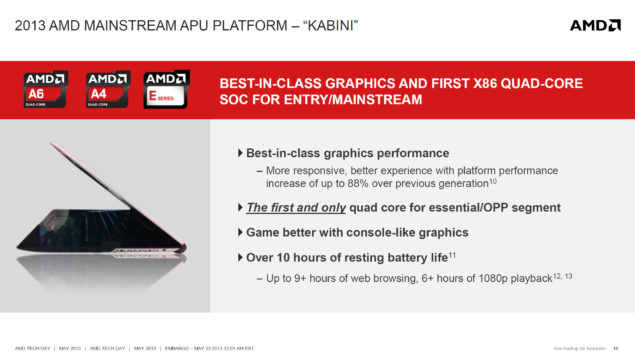 Although performance on the GPU side is a definitive increase over last generation for AMD, Intel might just give them a hard time with their upcoming low power 4th generation Haswell iGPs which would be aimed to deliver enhanced performance over Intel’s last generation graphics core. However that would be settled when the reviews for both products go live. Following are some of the highlights for AMD’s upcoming Kabini APUs after which we will head over to take a look at the performance:

The next chart compares Intel’s Pentium and Sandy Bridge “Core i3” processors with AMD Kabini A-Series APUs. The Core i3 generation CPU can’t run DirectX11 which is available on AMD’s and Pentium processors. AMD takes the lead by delivering 120-140% improvement in Batman Arkham City, faster DX10 performance flagship vs flagship (Core i3-2370M vs A6-5200) in 3DMark Cloud Gate and enhanced OpenCL performance in Basemark CL benchmark. 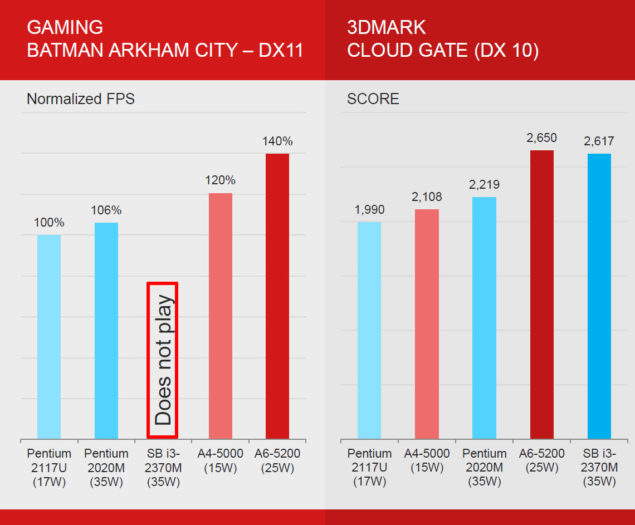 The product stack for AMD’s upcoming Kabini APUs lineup can be seen below. As mentioned on the top, the A-series would be placed against Core i3 and Pentium processors while the E-series would tackle the Celeron lineup.

AMD’s Kabini APUs are now shipping globally to OEMs and would be shipped with mainstream notebooks. 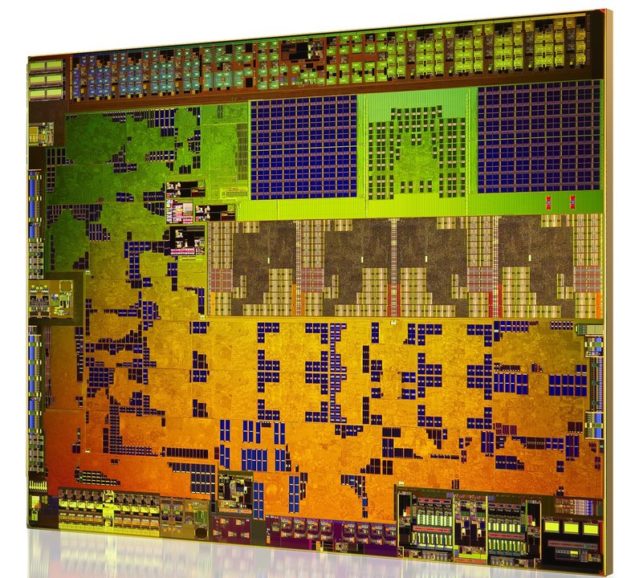 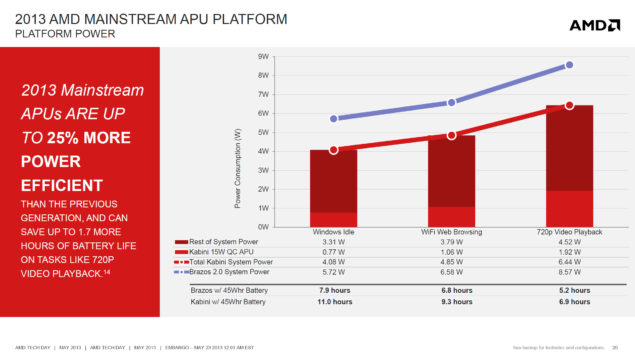 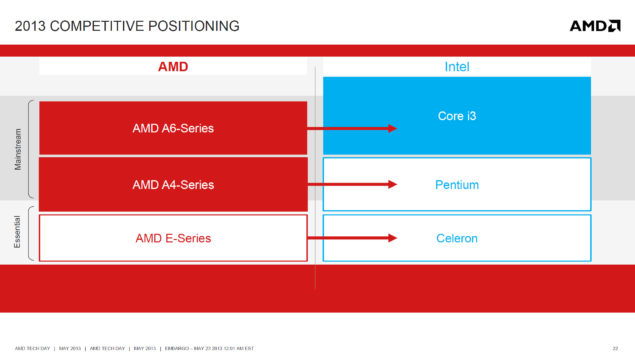