AMD has begun teasing '#AMDReveal' what appears to be either a new architecture or a new processor on their page here. However red has provided us with a not-so-cryptic clue "Something Small is Coming but its Big News". So this almost certainly points to a mobile processor or an SoC. It could also point to a new architecture, but thats a far stretch. There is some pretty haphazard guesswork going on at the twitter feed, but if you are here, you probably want something more solid, and that is what we are going to deliver. 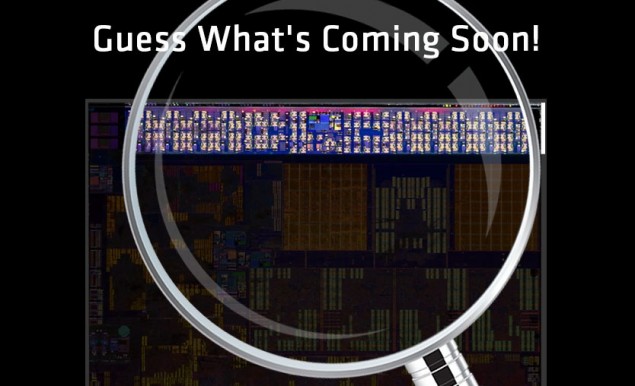 We literally have no information about this upcoming processor or architecture apart from that picture above. But thankfully the die is enough to give us some room for educated speculation. First of all, the die is fairly obvious as a part of the Kabini family of processors. The signature placement of key parts such as the memory controller, the cores and the general layout puts it as an almost mirror image of the Kabini series. We have prepared a small slide to emphasize the similarities. Now be sure that the architecture is not a complete copy paste. There are some minor variations that can make very significant changes in the functioning and power of a processor.

Now here are the prime contestants (in my opinion) to what this is: 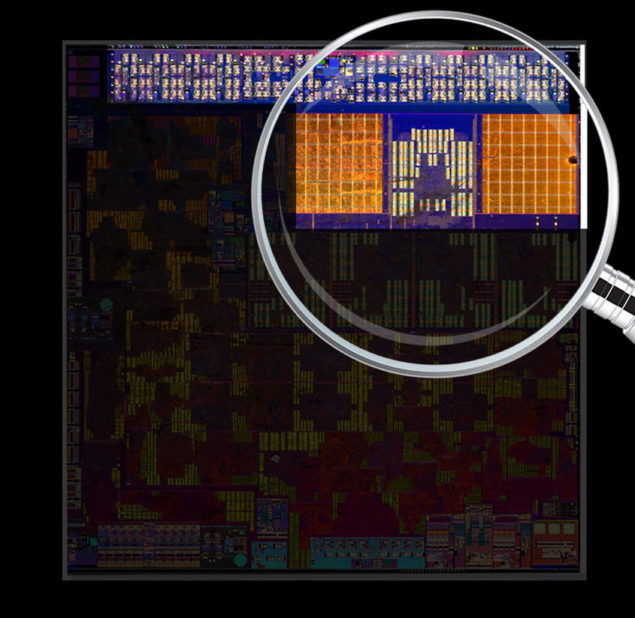 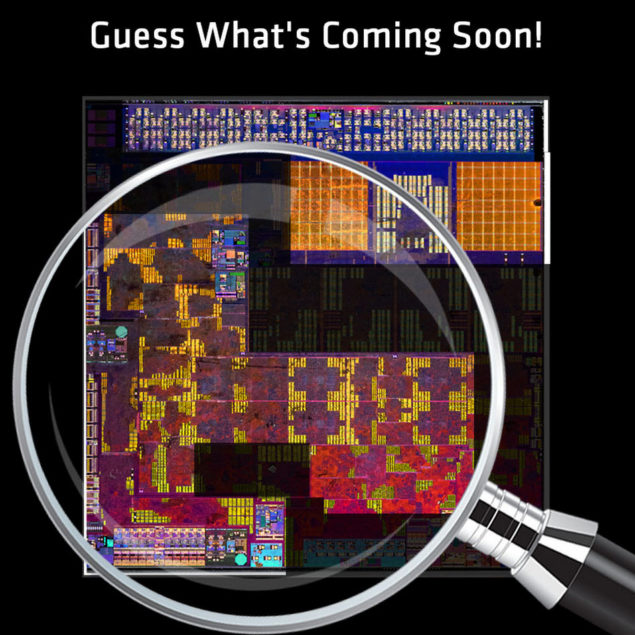