AMD :
“We are aware that Asetek has sued Cooler Master. While we defer to Cooler Master regarding the details of the litigation, we understand that the jury in that case did not find that the Cooler Master heat sink currently used with the Radeon Fury X infringed any of Asetek’s patents.”

While supply of AMD's R9 Fury X has dramatically improved over the past couple of months, a recent development could seriously complicate the sale and production of AMD's flagship Radeon graphics card and spill over Gigabyte's GeForce GTX 900 series Waterforce products as well. Something which we said could happen back in September.
Asetek has had a long-standing legal battle with Cooler Master which started in 2014. The Danish liquid cooling company published a press release several months ago announcing that it had won an injunction against Cooler Master over patent infringement claims that went to court in late 2014.

In 2014 Asetek pursued legal action against several liquid cooling technology players alleging that they - Cooler Master as well as CoolIt and AVC - have infringed on its patented design of incorporating a liquid cooling pump with a cold plate in a single unit.
Asetek went a step further and demanded the cessation of several Cooler Master liquid cooling products in addition the company also sought damages - a sum of money the law imposes for a breach of some duty or violation of some right - .

We reported back in September that Asetek has so far succeeded in securing a royalty of 14.5% on the revenue that CM generates from selling all of the CPU liquid coolers mentioned above. In a ruling two months ago that rate was increased to 25.375% beginning from January 2015 after Cooler Master had demanded a judgement as a matter of law and a new trial.

In late 2014, Asetek won a patent infringement case against CMI USA, Inc. (“CMI”) at the United States District Court for the Northern District of California. The jury unanimously ruled in favor of Asetek, and awarded damages based on a 14.5% royalty rate. In a post trial motion, CMI demanded a judgement as a matter of law and a new trial.

The court yesterday denied CMI's demands, and instead substantially followed Asetek’s requests and issued a permanent injunction barring CMI and its parent Cooler Master from selling certain infringing products into the Unites States.

It should be noted that the matter is appealable by CMI.

Interestingly the liquid cooling solution incorporated into AMD's flagship Radeon R9 Fury X and Gigabyte's Waterforce line also feature a pump/block design combo from Cooler Master. And as a result Asetek is now demanding that AMD and Gigabyte should stop the sale of these products , because they're based on the infringing Cooler Master design. 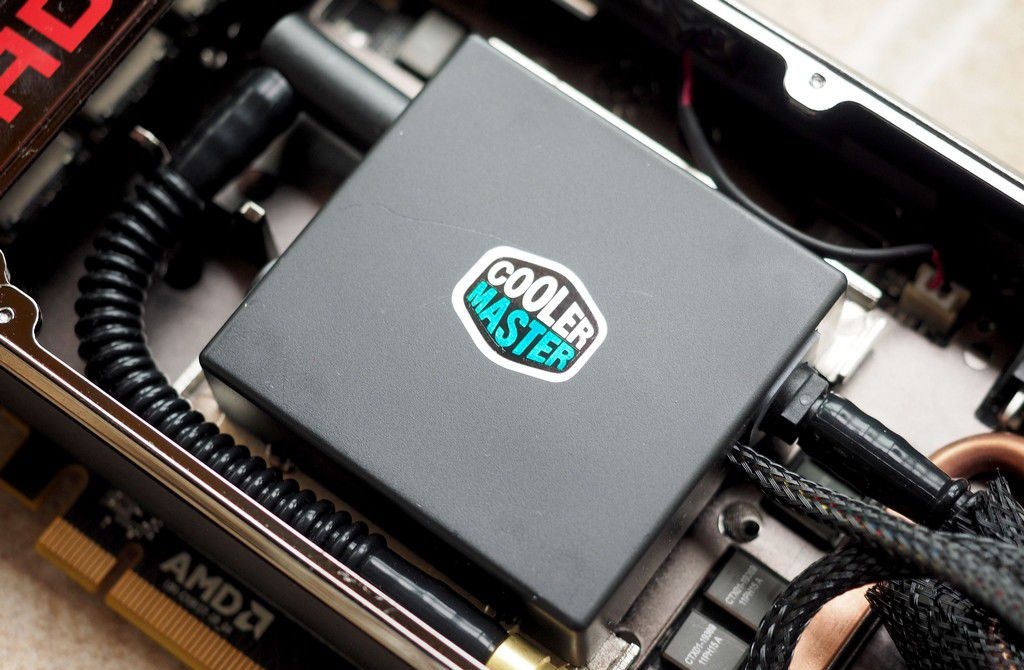 "Asetek’s attorneys have recently sent cease and desist letters to Gigabyte, demanding that it cease selling Giga-Byte’s GEFORCE GTX 980 Water Force (sold under at least model number GV-N980WAOC-4GD) because it contains the Seidon 120M found by the court to infringe Asetek’s patents.

Asetek’s attorneys have also written a cease and desist letter to AMD, demanding that it stop selling its Radeon R9 Fury X product, because it infringes Asetek’s patents.  Our attorneys have had some difficulty obtaining a Gigabyte GV-N98TXTREME W-6GD, but we expect to receive and analyze one very soon for infringement." 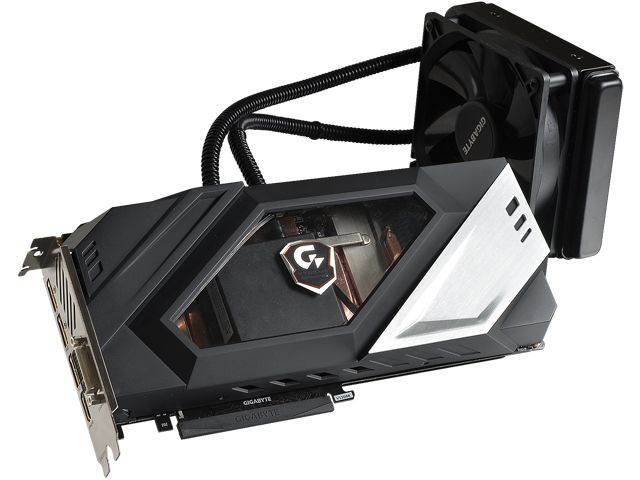 Asetek went on to state that it has not established a licensing agreement with Cooler Master nor does it intend to offer one to Cooler Master in the foreseeable future.

“There is no licensing agreement in place with Cooler Master, nor do we plan to offer any in the foreseeable future.  Asetek sued Cooler Master and CMI USA, Inc. (Cooler Master’s US affiliate) for infringement of Asetek’s US Patent Nos. 8,240,362 and 8,245,764, and the jury found that the Cooler Master products at issue infringe Asetek’s patents and awarded damages to Asetek.  The judge also entered an injunction prohibiting Cooler Master and CMI USA from importing or selling the accused products in the US, and the judge awarded enhanced damages because of continued sales after the jury’s verdict.  The injunction states ‘[a]s used herein, Infringing Products shall mean the following Cooler Master products: Seidon 120M, Seidon 120XL, Seidon 240M, Seidon 120V, Seidon 120V Plus, Nepton 140XL, [Nepton 280L], Glacer 240L, and products not more than colorably different from them."

It was widely believed that Asetek had secured the design win for AMD's R9 Fury X. It made sense, after all AMD contracted Asetek for its first liquid cooled graphics card, the R9 295X2. We've also exclusively reported in the past the fact that AMD's Fiji board was being tested internally with an Asetek liquid cooling unit, which was then replaced with a Cooler Master unit prior to the card's debut. So I wouldn't be surprised to see Asetek approach AMD with an offer to produce the liquid cooler for the R9 Fury X, that could perhaps even be Asetek's intention from the cease and desist letter.

We have contacted AMD and were told to stand by for an official comment from the company on the matter, we'll update the story as soon as that comment is made available to us.