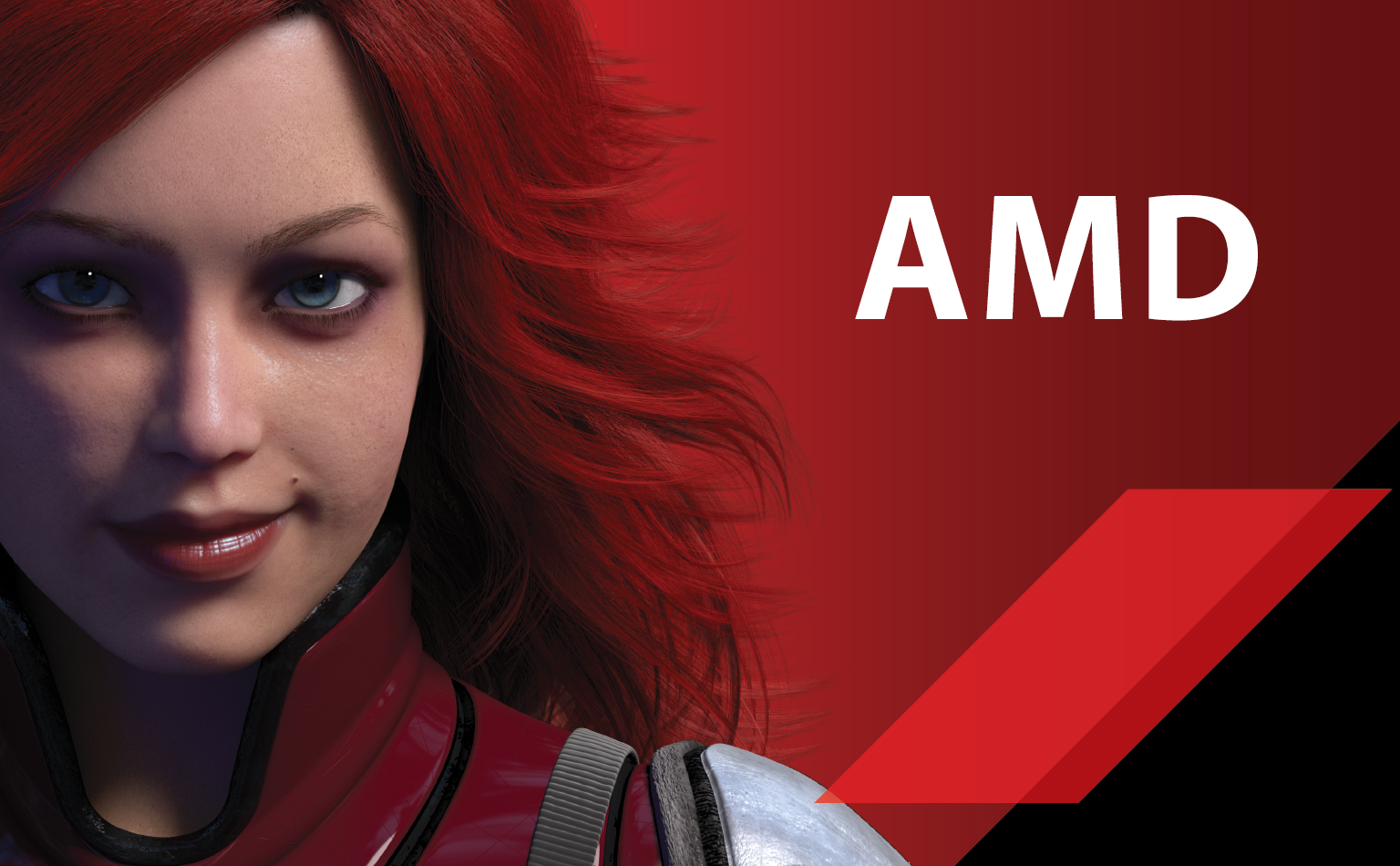 There has been a whirlwind of speculation, rumor and leaks about AMD's new Fiji flagship. And as we draw nearer to its final date of introduction we are able to chip away at the fact and at the fiction and sort them out one at a time.

Finally we can confirm to you that the new graphics card will indeed ship with a closed loop liquid cooling unit. The specific model in question is a 120mm Asetek based design variation from Cooler Master. The pre-filled water cooler is very similar to what AMD had already introduced with the R9 295X2 and the boxed retail version of the FX 9590.

We've reported earlier on Asetek's largest design win with an "undisclosed OEM" for desktop graphics products that will begin shipping in the first half of 2015. The design win is estimated to result in 2-4 million dollars in revenue for Asetek. Which would translate to selling between 50 to 100 thousands units. It was clear from the get-go that this "undisclosed OEM" was AMD. Soon afterwards a mysterious AMD Radeon graphics card cooling shroud was leaked. One that could potentially accommodate the Asetek liquid cooling design.

A couple of months later AMD re-introduced its 5Ghz FX 9590 processor into retail with a new package. The updated package included a liquid cooling unit from Cooler Master which was used to replace the previously shipped closed loop water cooler from Asetek. The new unit was slightly cooler and quieter than the Asetek water cooler it replaced. So even though Cooler Master had actually licensed the design from Asetek, this goes to show what an industry veteran that specializes in cooling like Cooler Master can achieve with a few intelligent tweaks.

We've told you yesterday that AMD has something "Crazy" they're working on for GDC. And it may or may not involve a preview of Fiji but at this point it's certainly a realistic possibility. After all only a few days ago we learned that AMD is "putting the finishing touches" on the 300 series.

Let's quickly remind ourselves of the alleged specifications for Fiji XT. Also you can check out our in-depth coverage of the new memory technology which will be featured in the new GPU. Dubbed HBM, short for High Bandwidth Memory, it promises to be significantly faster than GDDR5 per while being dramatically more power efficient.

* Estimate based on SP count and clock speed.