AMD released their FX-9590 and FX-9370 processors at E3 2013 breaking past the 4.5 GHz clock barrier. Both FX processors are based on the current 32nm Piledriver architecture but are clocked upto 5 GHz. While the rest of AMD's FX Vishera lineup falls in the sub-$200 price category, the new products were priced comparatively higher with the FX-9590 retailing at $899-$999.

UK based retailer AriaPC have slashed the prices on the FX-9590 and they are now selling the new FX-9590 chip at only £299.99 compared to its previous retail price of £699.95. While this is not an official price cut from AMD, this deal sure looks great for those who want their hands on the new 5 GHz beast from AMD. You can visit the retail page over here, it can be seen that only 7 FX-9590 processors are in stock so grab them while they are available.

AMD FX-9000 series processors include the flagship FX-9590 which feature eight x86 Piledriver core and comes at a max turbo clock of 5 GHz with base frequency of 4.7 GHz. These are the absolute limits for a normal processor but the best part is that due to the higher TDP of 220W which may require additional cooling offers additional room for overclocking. The FX-9590 has been listed for $920 US on the site which is comparable to the $999 Core i7-3970X. 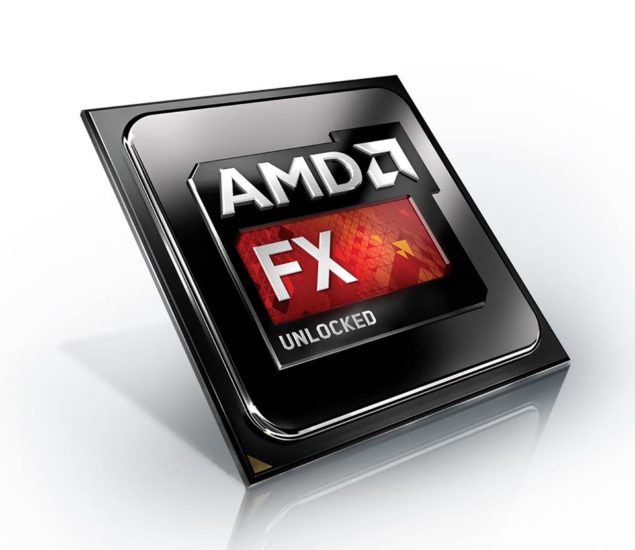