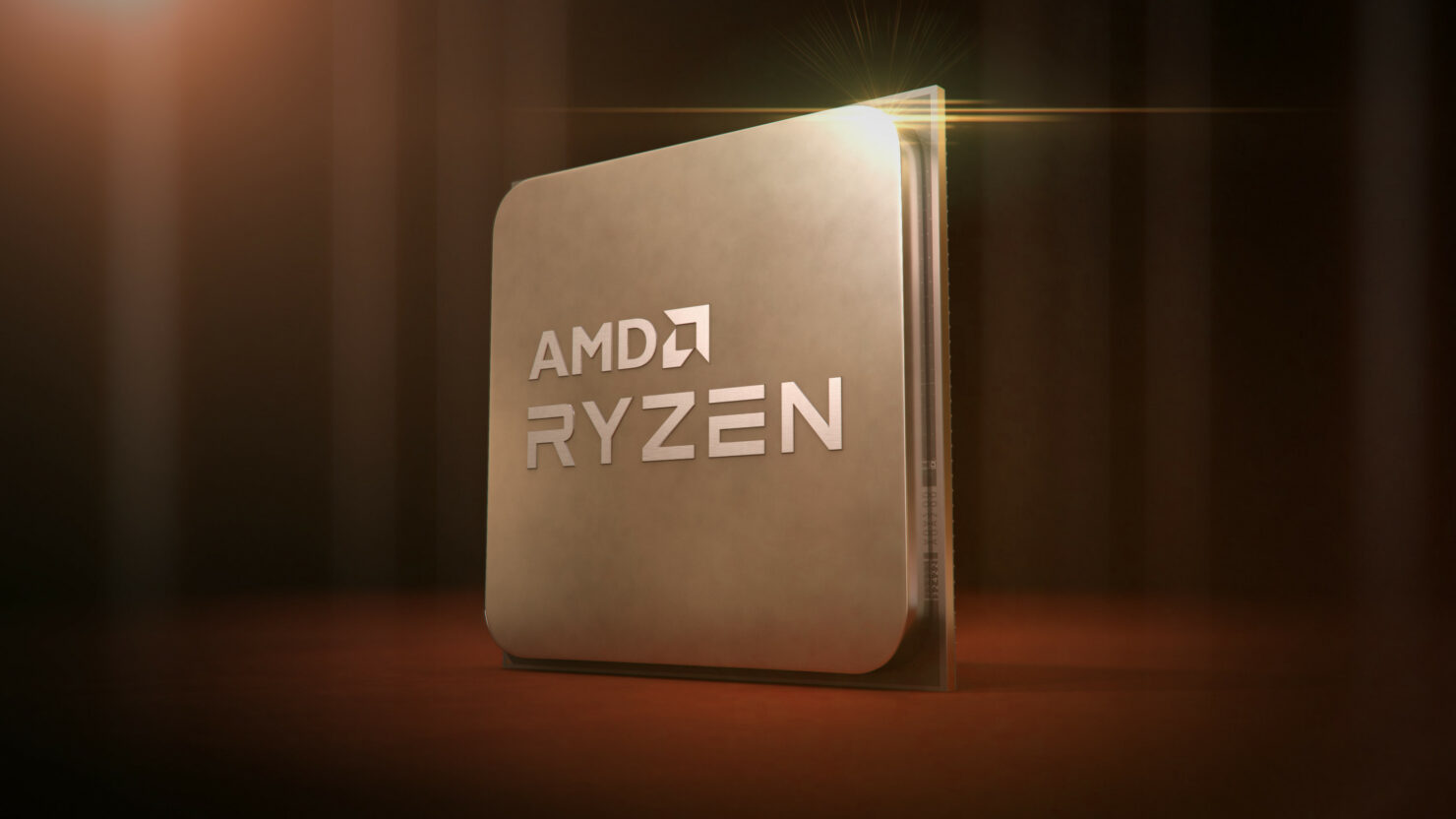 Update 2/12/2021 6:34 GMT+5: The source has clarified that his tweet is not an announcement about AMD. This rumor is therefore debunked.

AMD might soon be introducing a new flagship Ryzen 5000 Desktop CPU or one that at least comes with 5 GHz clock speeds, the highest ever featured on a Ryzen CPU, alleges Yuri Bubliy (@1usmus). As per Yuri, AMD is expected to announce the processor next week.

1usmus is a very trustworthy source and has several sources in the industry considering that he has developed one of the most renowned utilities for Ryzen overclocking which we know as CTR (Clock Tuner For Ryzen). In his recent tweet, he mentions that AMD is going to announce a brand new Ryzen CPU (or CPUs) featuring the Zen 3 core architecture but with clock speeds beyond 5.0 GHz.

Ever since Zen launched, AMD has been struggling to keep up with the higher clock speeds that their rivals Intel offered due to a more mature 14nm process node. Meanwhile, AMD focused on offering brand new architectures and process nodes each generation. Since the original Zen core, AMD has dramatically improved upon its Ryzen CPU clock speeds which can now almost hit the 5 GHz sweet spot.

However, it looks like AMD wants to take things up a notch and they are allegedly planning a new CPU or a line of CPUs based on the Zen 3 core architecture with a 5 GHz+ clock speed. It is highly likely that we might get a new top-end SKU in the Ryzen 5000 family which will succeed the Ryzen 9 5950X or a special 5 GHz+ variant. This could be pitted right against Intel's flagship parts which are clocking up to 5.3 GHz. The announcement is scheduled for the 15th of February as per the rumor but we will have to wait and see whether the announcement will be worth it or not. 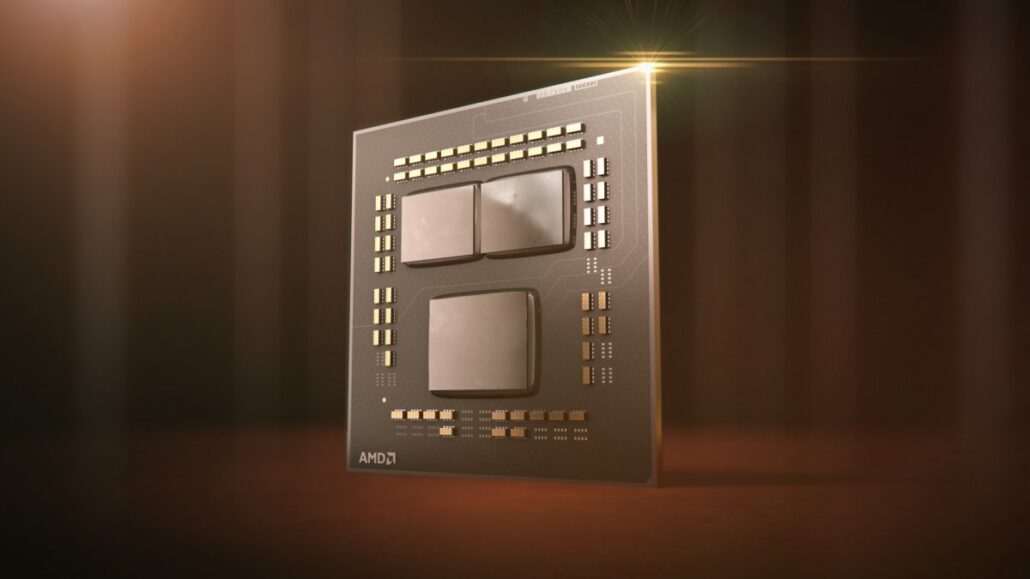 It will not be the first time AMD has done a special edition or black edition variation of its CPUs. The older FX processors and even a few Ryzen CPUs got special variants. We could also see a new CPU bundle package that contains a high-end AIO solution which would make sense with a Ryzen 5000 5 GHz+ CPU. Also, Ryzen 5000 at 5000 MHz makes perfect sense from a marketing perspective.