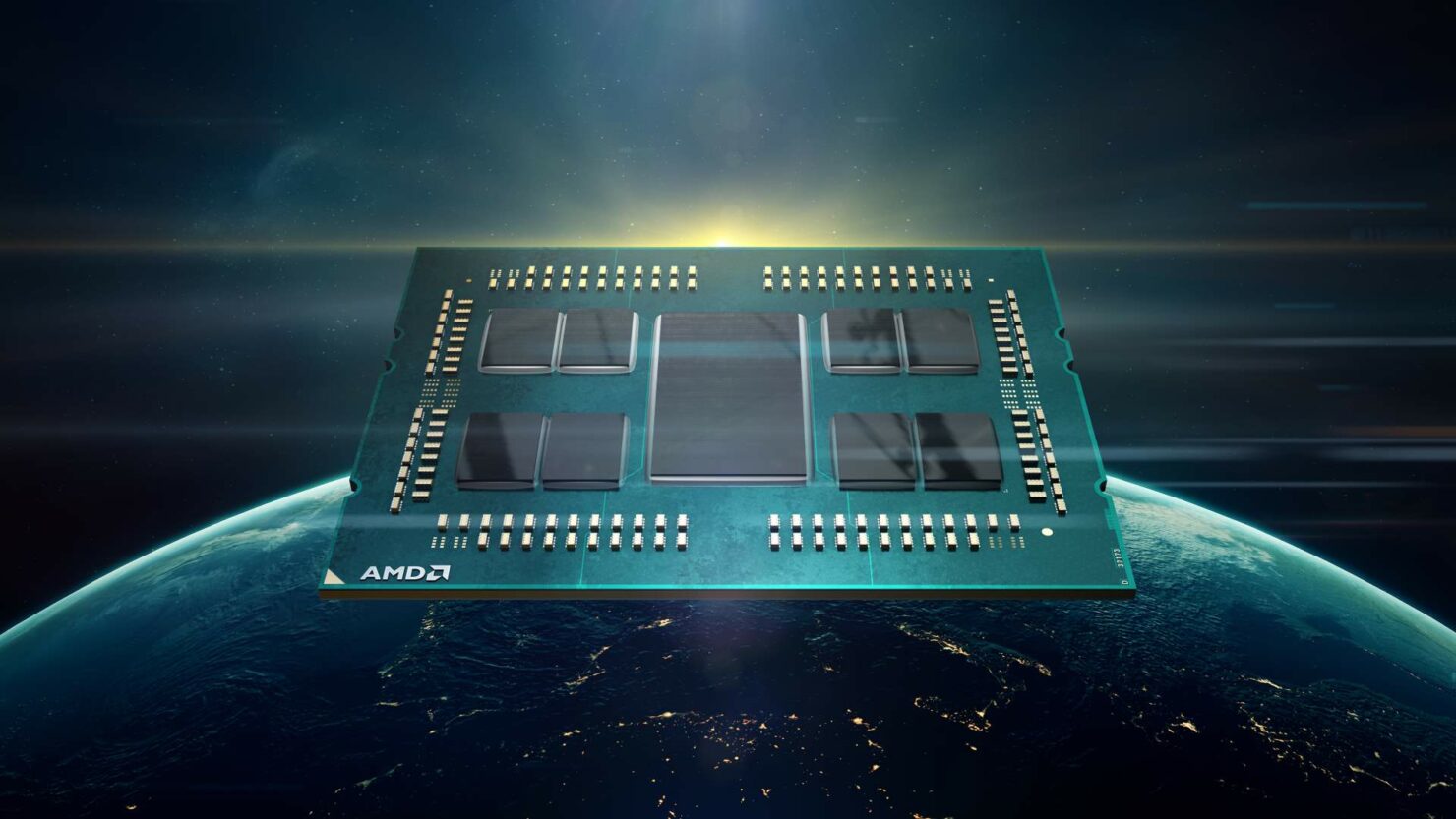 The first performance results of AMD's EPYC Rome generation of server processors based on the 7nm Zen 2 core architecture have been spotted. The benchmarks include the latest 32 core & 64 thread EPYC 7452 which falls under the latest Rome family and is compared against Intel's Xeon Gold and AMD's own EPYC Naples server chips.

The first benchmarks of the AMD EPYC 7452 'Rome' processor are posted by OpenBenchmarking. These results can no longer be viewed since they have been removed from the online source but we managed to grab a copy of the benchmarks before they were taken online. We will be taking a look at both the specs and performance numbers of the specific chip along with its competitors so buckle up!

The AMD EPYC 7452 is the chip that we will be focusing on as it is based on the 7 nm Zen 2 core architecture. The chip features 32 cores and 64 threads. The clock speed is maintained at 2.35 GHz which is a nice frequency bump over the EPYC 7551 'Naples' chip that features the same number of cores/threads but is based on the 14nm Zen architecture and has a clock speed of 2.00 GHz.

Both AMD chips are tested in a dual socket configuration so we are looking at 64 cores and 128 threads in total. AMD has an individual 64 core and 128 thread part which we should see in the official launch lineup in Q3 2019 so a dual socket server based around that would offer 128 cores and 256 threads. The AMD EPYC chips (1st and 2nd Gen) were tested against Intel's Xeon Gold 6148 which has 20 cores and 40 threads, clocking in at 2.40 GHz base and 3.70 GHz boost.

The Intel Xeon platform was also running a 2S (Dual Socket) configuration and each chip is a 150W SKU costing a grand total of $3000 US. The AMD EPYC 7551 is comparison is a 180W SKU with a price tag hovering around $3600 US so we should be expecting the EPYC 7452 to feature a lower TDP figure and a much more reasonable price tag too. While some would say that it's unfair to put a 20 core part against a 32 core part, it should also be pointed out that Intel's higher core count SKUs cost almost twice as much. For example, an Intel Xeon Platinum 8280 with 28 cores and 56 threads, the highest core count SKU in Intel's Xeon family, goes for around $10,000 US. So when it comes to value for money and power efficiency, AMD's EPYC seems to be the way to go.

While Intel has previously released statements about AMD not using proper optimizations for their Xeon CPUs in publicly shown demos, these independently run benchmarks do provide us a better look of whos ahead in the server game and who's not. Following is a proper breakdown of all the benchmarks: 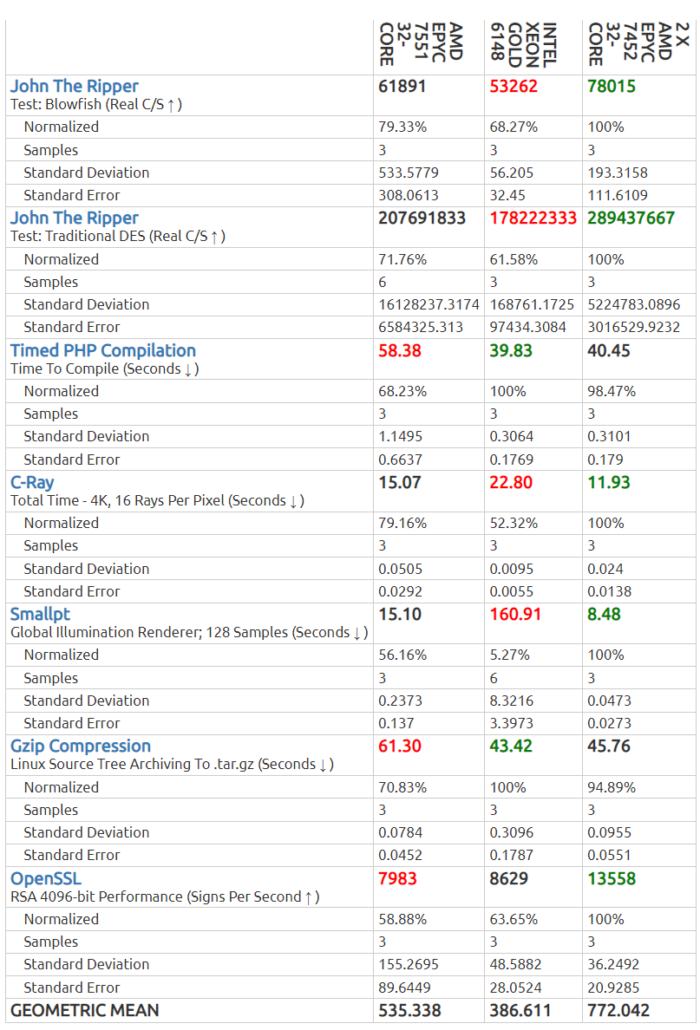 In addition to the benchmarks, we also have a first look at what seems to be the EPYC 7452 Rome CPU itself, directly from Chiphell Forums. The processor seems to be using a green colored carrier case rather than an orange one (used on Threadripper) or a blue one (used on EPYC Naples chips). It's a nice touch to differentiate the processor families and we expect to see many more colors in the future from AMD *wink*. 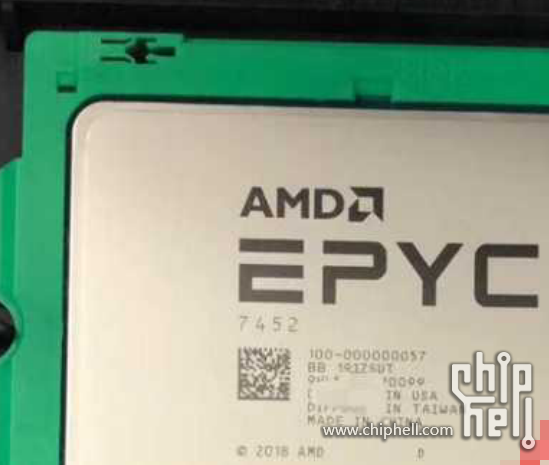