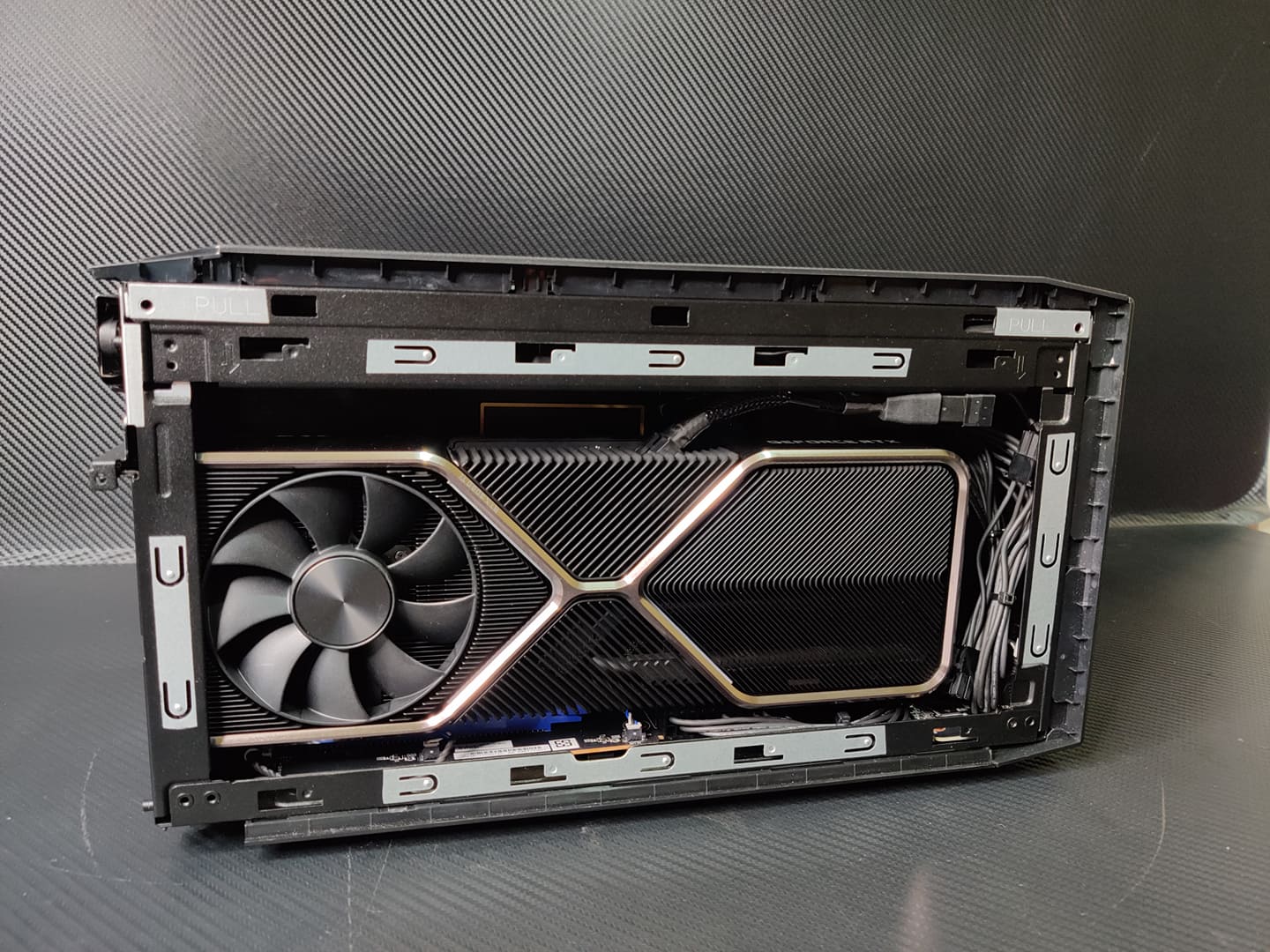 On Amazon, an Intel Beast Canyon NUC appeared on their eCommerce site. What is surprising is what it is retailing for on the shopping giant's site. The barebone version of the Intel Beast Canyon NUC is selling for a minimum of $1,769.95. With this particular setup, you receive the chassis, along with the Intel Core i9-11900KB CPU and a 650 watt 80+ Gold PSU. Website Techpowerup did locate a listing for the same product at another location on the Internet, however, it was still above $1500. In fact, they found it for $1599.

Amazon does offer customized versions of the product, including one that showcases 16GB of DDR4 RAM (unspecified) and Samsung's 250GB 980 SSD, retailing for $1,839.95. Techpowerup also checked the listing, customizing the chassis with the maximum configurations offered. The setup did not come with a "dedicated GPU," but did have 64GB of RAM and two 2TB Samsung 980 Pro SSDs. The cost with the maximum options available to consumers reached as high as $3,139.95.

So, why the high cost?

It looks like price scalpers, which have driven up prices of GPUs, have started doing the same for mini PCs as well. 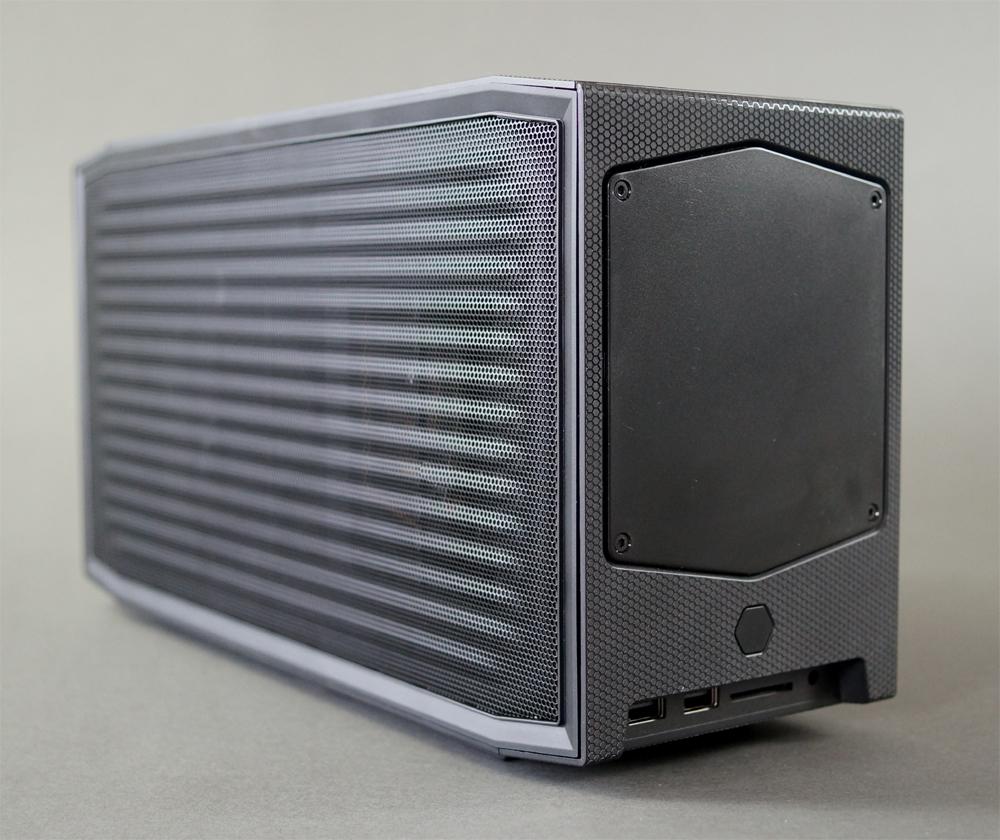 Prior to Intel releasing the Beast Canyon NUC, the company was working to bring the same processing power as other competitors' high-end gaming rigs in a small form factor. In comparison with other larger competitors' systems, Intel's new NUC model was performing faster and more efficiently under not only gameplay statistics but also 3DMark graphics tests and Unigine Superposition 1.0 game simulation test. Even on testing on games like FarCry 5 and Rise of the Tomb Raider, Intel's newest NUC Extreme 11 system outperformed their NUC 9 setup. In fact, even when performing in high-definition applications for digital art or HD cinematic experiences, it was leading the scores on performance all around.

It could be speculated that Intel is aware of the high cost and is aiming at users that know they need a small but mighty system, especially one that has shown that it performs so well compared to larger setups by other manufacturers. The price could definitely reduce over time, especially as supply quantities improve. Also, depending on the compatibility of the new Beast Canyon NUC, users may be able to cut costs depending on what devices they gather themselves, such as DDR4 memory modules, GPU, and cooling solutions.