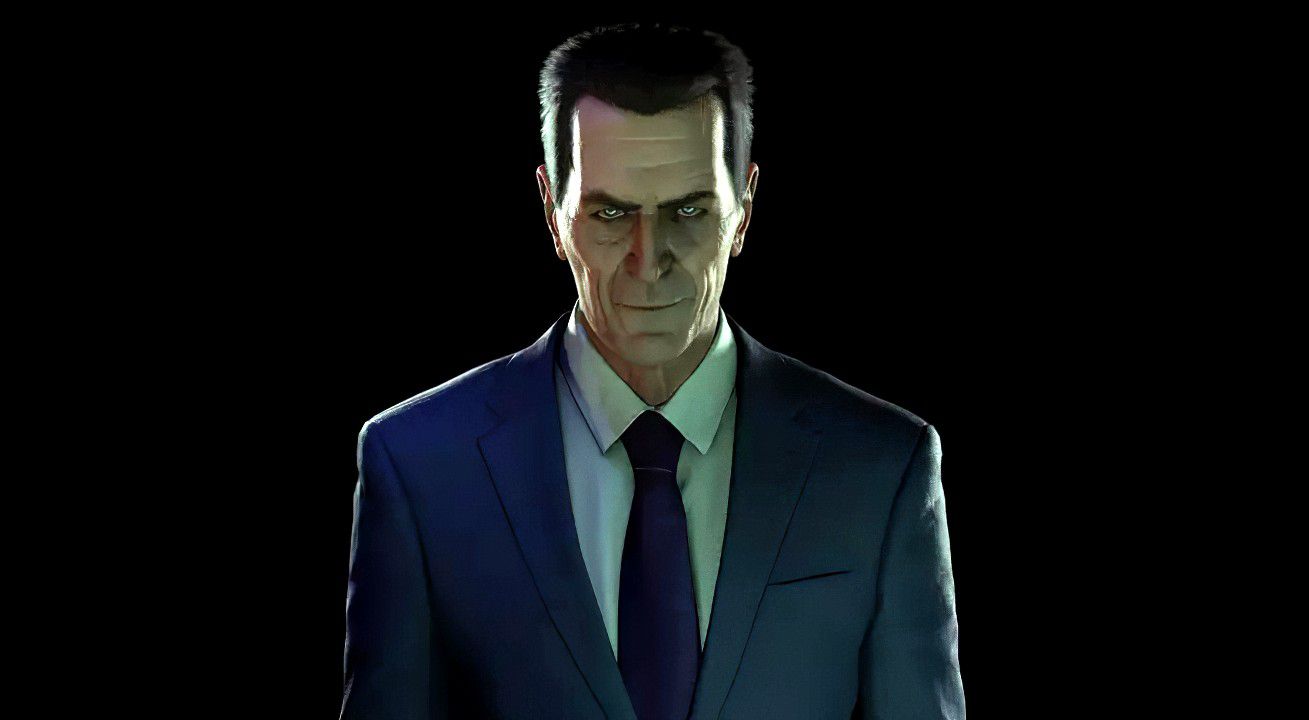 Half-Life: Alyx has been out for three days to overwhelmingly positive reception so far. Ever since the game was announced by Valve in late 2019, though, fans have been asking themselves why Alyx is a prequel rather than the massively anticipated Half-Life 3.

Talking to EDGE magazine (May 2020, issue 344), Valve finally explained why that is the case and it has to do with the game being VR-exclusive.

There was a reason we decided to make it a prequel. We recognised that the VR platform was limited in audience – and we also recognised that this was not Half-Life 3. We didn’t want to put out a product not every Half-Life fan could play that would advance the storyline beyond where HL2 was, and leave all these people without VR headsets saying, ‘Hey, why can’t we participate in this?’

In some ways, it was a tough decision to make this instalment one that is, in terms of hardware, not accessible to a huge number of people who would really like to play it. That was a thing we wrestled with, and one of the things that we’re still going to wrestle with down the road. It’s not our goal to only make Half-Life games for a relatively small audience.

This suggests Half-Life 3 could not be a VR exclusive, at least until the Virtual Reality market can exit its current niche to get into the mainstream.

With regards to Alyx, by the way, Valve's Robert Briscoe (artist) and Greg Coomer explained why Alyx is still very much interesting from a story point of view despite being a prequel.

Briscoe: There’s this space between Half-Life 1 and 2 which was completely unexplored. That was super-exciting to me because, as a fan, I was always into the lore side of things

Coomer: In ways that prequels often do, Alyx actually does advance the storyline – just not directly, chronologically, past Half-Life 2.

Half-Life 3 may be still far away from us, but at least there's Alyx now. Did you play it yet? If so, let us know what you thought of it (without spoilers, please!) in the comments.