As excited as us jailbreak folks were for this mighty tweak, Alympus has finally made it to the public domain and is now available to download. This jailbreak tweak not only reimagines the entire structure of app switching, but also gives a brand new look to many different elements of iOS, for example, Control Center and the all new music controller. 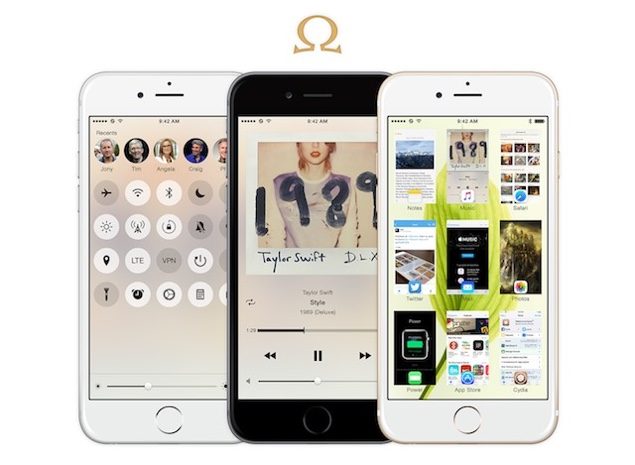 It's pretty clear from the get-go that the developers behind Alympus have taken full advantage of the iPhone 6's extra screen real estate as it is designed to show more apps and showcases a brand new music controller.

Alympus has the potential to carry and house all daily driver apps and commands, and to be honest, it pours a stunning glossy feel to the overall interface.

Let's dive deeper and see what the tweak has to offer.

When first teased on Vine yesterday, Alympus was solely considered to be an app switcher replacement coupled with some other features. Now that the tweak is well and truly here, we can see clearly that it is much more than what it was originally thought to be.

The core of Alympus is the app switcher that shows a 2x2 grid of icons which is comparatively more than what stock iOS offers. It can show up to 9 apps on a single screen and that number can be pushed to 20 when a user utilizes a pinch gesture on the display. 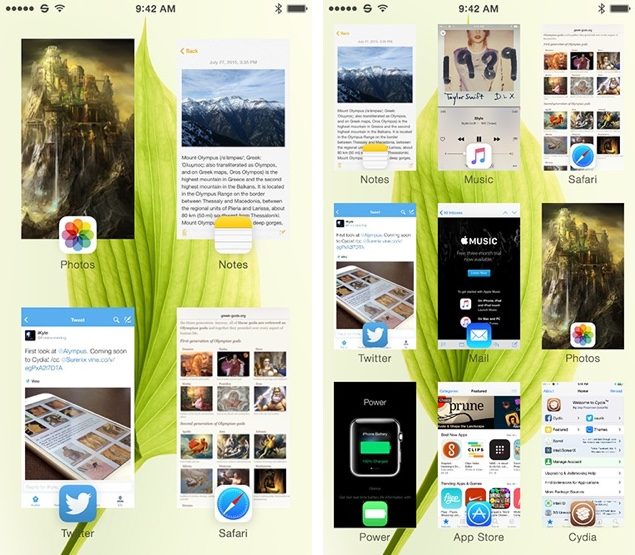 If you aren't amazed just yet, wait till you hear more what Alympus is capable of doing.

The Control Center, which made its debut with iOS 7, can get pretty boring at times once you glimpse at it over and over again, leaving a lot to be desired. However, with Alympus you get an all new Control Center that gives you way more power along with a few extra settings integrated within it. 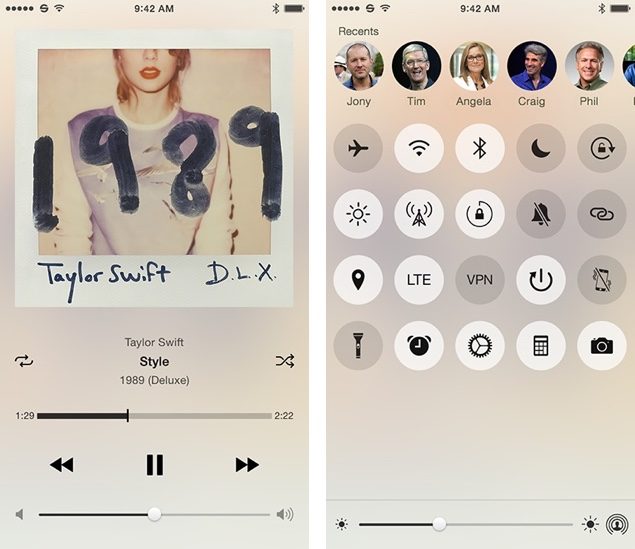 The music view can be accessed using a quick left-to-right swipe gesture, and houses has all the necessary features that you would find in the stock Music app, ranging from playback controls to album artwork.

The wallpaper behind the music view is the blurred version of the album art for the song being currently played. The overlay has two options, dark and light, which can be set according to an individual's preferences in settings that can be accessed by swiping up in the music view.

The toggles page can be accessed by swiping behind the music view in Alympus. The toggle page has a pile of controls and settings which are sort of a shortcut to the originals. The toggles can be rearranged with the traditional tap and hold technique. The toggle page shows the exact same blurred album artwork image in the background as the song being currently played.

Alympus can be activated by pressing the Home button twice, but since the tweak makes use of  Activator, users can customize the gesture actions according to their liking. To reveal the multitasking view, you have to swipe up continuously from the bottom of the screen, and without removing your finger, you can smoothly move over to the toggle and music pages. The swipe up gesture can be customized from the Alympus settings to perform different actions and commands. 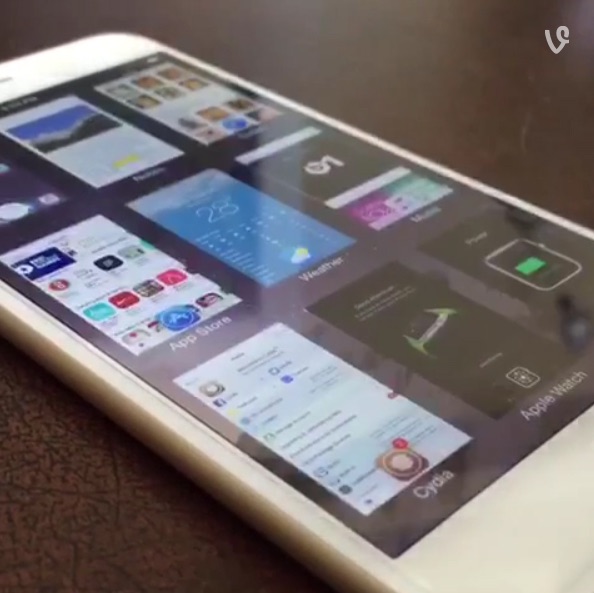 Alympus is available for download from the BigBoss repo in Cydia and costs $3.99. It's a very handy tweak to own if you want to boost the multitasking capabilities on your device, and if you do happen to take it for a spin, then be sure to let us know what you think about it.