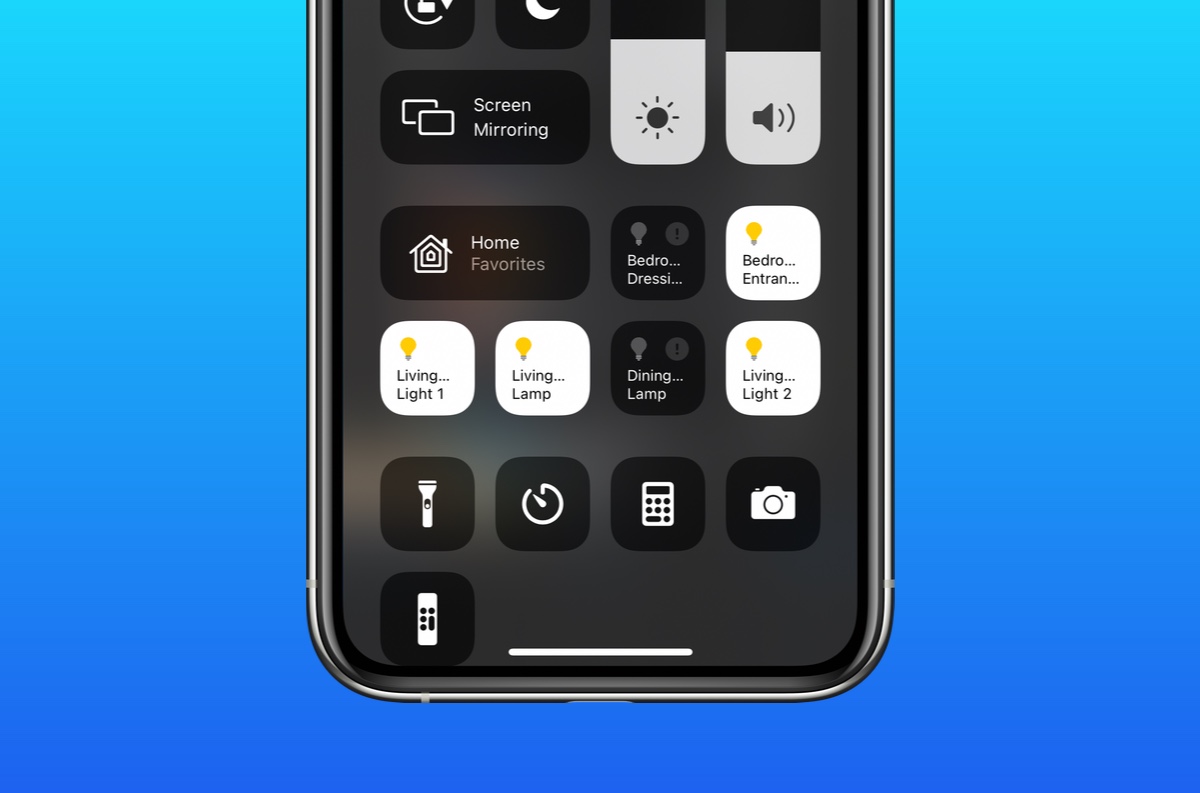 Apple is expected to reveal details on iOS 15 and iPadOS 15 along with other platforms at its 2021 WWDC event. While the developer conference is still months away, we are hearing new details on the operating systems. According to the latest, iOS 15 will feature a redesigned Control Center and support for dual biometric authentication for Face ID as well as Touch ID.

Other than this, Apple also seems to be working on a new biometric authentication system in iOS 15 which will work with Face ID as well as Touch ID. According to the new report, the new system would be exclusive to the iPhone 13. It will require the user to authenticate their biometrics through Face ID as well as Touch ID in order to unlock their device. What this means is that the iPhone 13 can potentially be the first iPhone ever to support Touch ID and Face ID.

According to the new report, Touch ID will potentially be an under-display sensor that will be infused into the front glass. The system will be locked through a serial ID which will run through the A15 chip. In addition, it will require an original panel by Apple to run. While iPhone Soft has a mixed track record, we are expecting iOS 15 to house a redesigned Control Center.

That's all there is to it, folks. Share your views with us in the comments regarding iOS 15. What else are you looking forward to in the update?