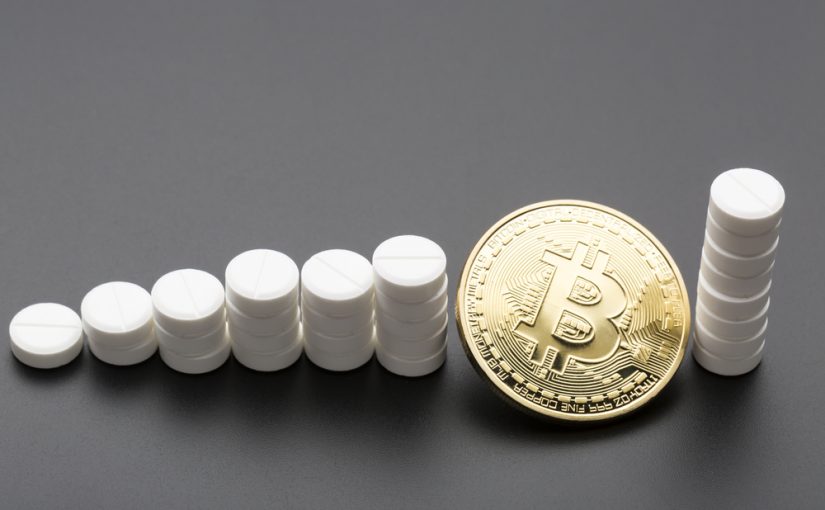 Sold $7 million dollars worth of narcotics

AlphaBay was one the biggest dark web marketplaces that the feds took down earlier this year. The takedown was expected to bring a number of arrests in its wake since prosecutors had taken control of the site to trace drug dealers. Six Californians have now been arrested who were apparently some of the most popular dealers on the site. Prosecutors have accused them of selling more than $7 million dollars worth of narcotics on both the AlphaBay and the Silk Road.

The aftermath of AlphaBay takedown

AlphaBay had 200,000 members and 40,000 vendors who posted over 100,000 listings for stolen identification documents, access devices, and hacking tools, along with 250,000 listings for illegal drugs. In comparison, Silk Road – one of the most popular dark web markets – had only 14,000 listings when it was shut down by the FBI.

A criminal complaint filed by a Homeland Security Investigations officer earlier this month reveals that these five men and one woman were connected to the AlphaBay account, HumboldtFarms. Feds have already arrested William James Farber in Los Angeles, California. The 37-year-old was apparently responsible for co-running HumboldtFarms, one of the most successful AlphaBay vendor account. He has also been accused of selling drugs on nearly every dark web market since the original Silk Road (seized and closed down by feds in 2013), using the moniker of PureFireMeds.

Authorities have said that HumboldtFarms was "one of the largest vendors" when they took down AlphaBay, shipping over 1,000 packages a week.

The drug ring was previously selling narcotics on Silk Road

Farber, one of the two primary suspects, first came under law enforcement's radar when he cashed out his bitcoins using an unlicensed bitcoin exchanger. He was using the front of a legitimate marijuana business as a way to launder millions of dollars in cash obtained through drug sales online using bitcoins.

When the investigators looked into the data on the Silk Road server, they found a connection between PureFireMeds and Farber. Matthew Larsen, a special agent with Homeland Security Investigations, connected the PFM vendor accounts to several dark net markets by checking the PGP keys, shared listings and usernames on each account.

He was eventually able to see that Farber was indeed PFM, who wasn't only selling marijuana as his business had claimed but was also selling cocaine and LSD among other drugs. According to ArsTechnica, prosecutors were also able to get incriminating evidence against Farber when his phone was searched at the border while he was returning on a cruise ship from Jamaica. His phone had photos of drugs and the following text message:

While they have been following the case for months, investigators then ordered marijuana from HumboldtFarms, conducted physical surveillance on the person who was dropping the packages, and finally put a GPS tracker on Fraber's car. This led the feds to a warehouse in Northridge, California where it was registered as a marijuana-related business. "Investigators asked the local utility how much power the Northridge warehouse was drawing, suspecting it of being a grow operation," Ars reported. "The warehouse turned out to be using nearly double the electricity of an average Costco."

Prosecutors were also able to connect the six defendants on Instagram and Facebook. The authorities have charged Farber and Bryan Lemons, the two primary suspects, with conspiracy to possess and distribute a controlled substance and of money laundering.

This is the first major drug bust since AlphaBay was taken down in July, although the investigation into this particular case had apparently begun months before the actual seize. AlphaBay creator allegedly committed suicide in jail after his arrest.