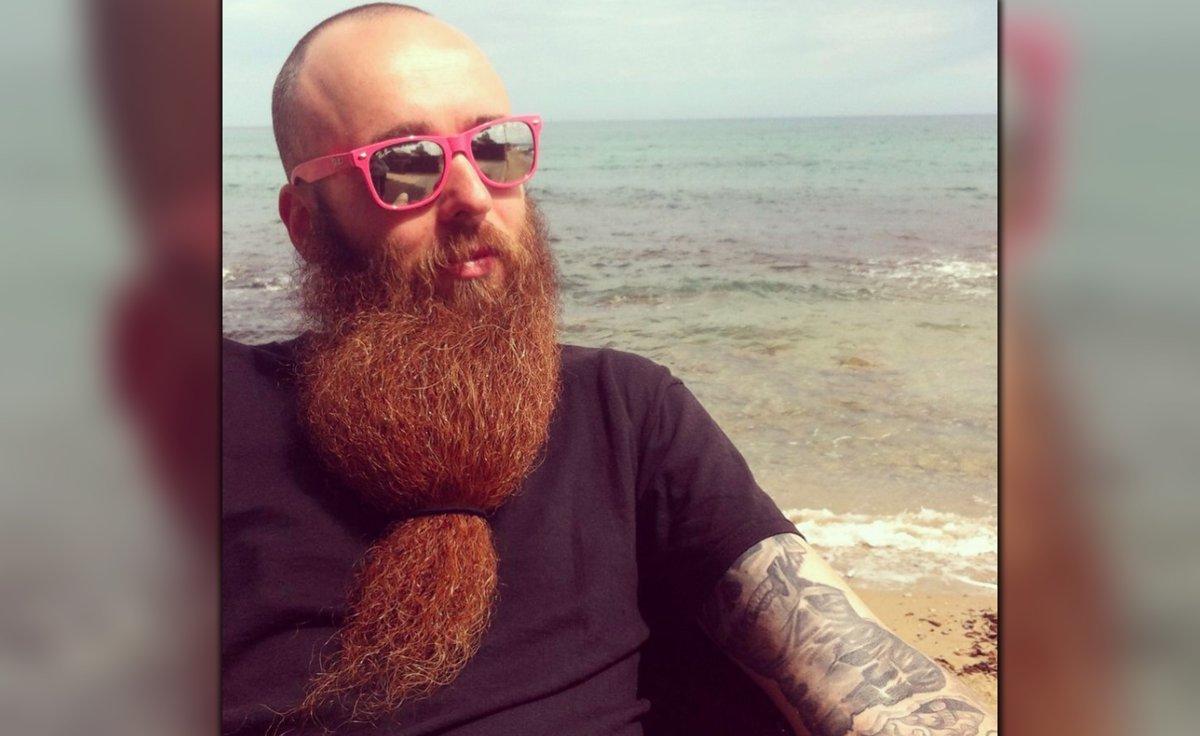 The US authorities have arrested a suspected dark web drug dealer, Gal Vallerius, who was traveling from France to the US to compete in the World Beard and Moustache Championship in Austin, Texas.

Vallerius has been identified as "OxyMonster," who is a vendor and administrator on Dream Market, where consumers use cryptocurrency to buy and sell illicit drugs and counterfeit passports. After a multi-agency investigation, 38-year-old Vallerius was arrested on August 31 at the Atlanta International Airport. According to Drug Enforcement Administration (DEA), OxyMonster was a senior moderator, administrator and a vendor on the underground online market.

Reports suggest that the investigation officials confirmed his login details and his online identity on Dream Market after they searched his laptop. "A border search of his laptop upon his arrival at Atlanta International Airport confirmed his identity as ‘OxyMonster,'" a DEA affidavit reads. They also found $500,000 worth of bitcoin and a PGP encryption key titled OxyMonster.

"Get drugs from France to anywhere in Europe and the US," dark web seller promised

Vallerius is currently been charged for "supporting daily illicit transactions between buyers and vendors such as the trafficking in narcotics and laundering in the proceeds of their activities using bitcoin."

"Dream Market provides an infrastructure that allows buyers and sellers to conduct transactions online, in a manner similar to well-known online marketplaces such as eBay.

"The Dream Market web site is specifically designed to facilitate illegal commerce by working to ensure the anonymity of its administrators, as well as the buyers and sellers who participate in commerce on the web site." Affidavit

The investigation officials also allege that the suspect distributed drugs, including cocaine, fentanyl, methamphetamine, LSD and oxycodone, between May 2015 and August 2017. OxyMonster had been advertising and selling drugs out of France, promising to deliver drugs to customers in Europe and the United States. He now faces a new conspiracy indictment that carries up to life in federal prison, according to the Miami Herald.

Federal agents discovered the real identity behind OxyMonster after linking his profile to his Bitcoin address that was controlled by Vallerius. Going through his social media accounts, including Instagram and Twitter, they compared the writing style of Vallerius and OxyMonster on the Dream Market, discovering "many similarities in the use of words and punctuation."

DEA said that the Federal Bureau of Investigation (FBI), Internal Revenue Service (IRS), Homeland Security Investigations (HSI), and the United States Postal inspection Service (USPIS) worked on the case to bring down OxyMonster, the biggest of over half a dozen dark web targets charged in South Florida over the past year. This was the first time Vallerius was traveling to the United States.

The US and the international authorities have been cracking down on some of the major dark web marketplaces and sellers, previously having taken down AlphaBay, Hansa and HumboldtFarms earlier this year.