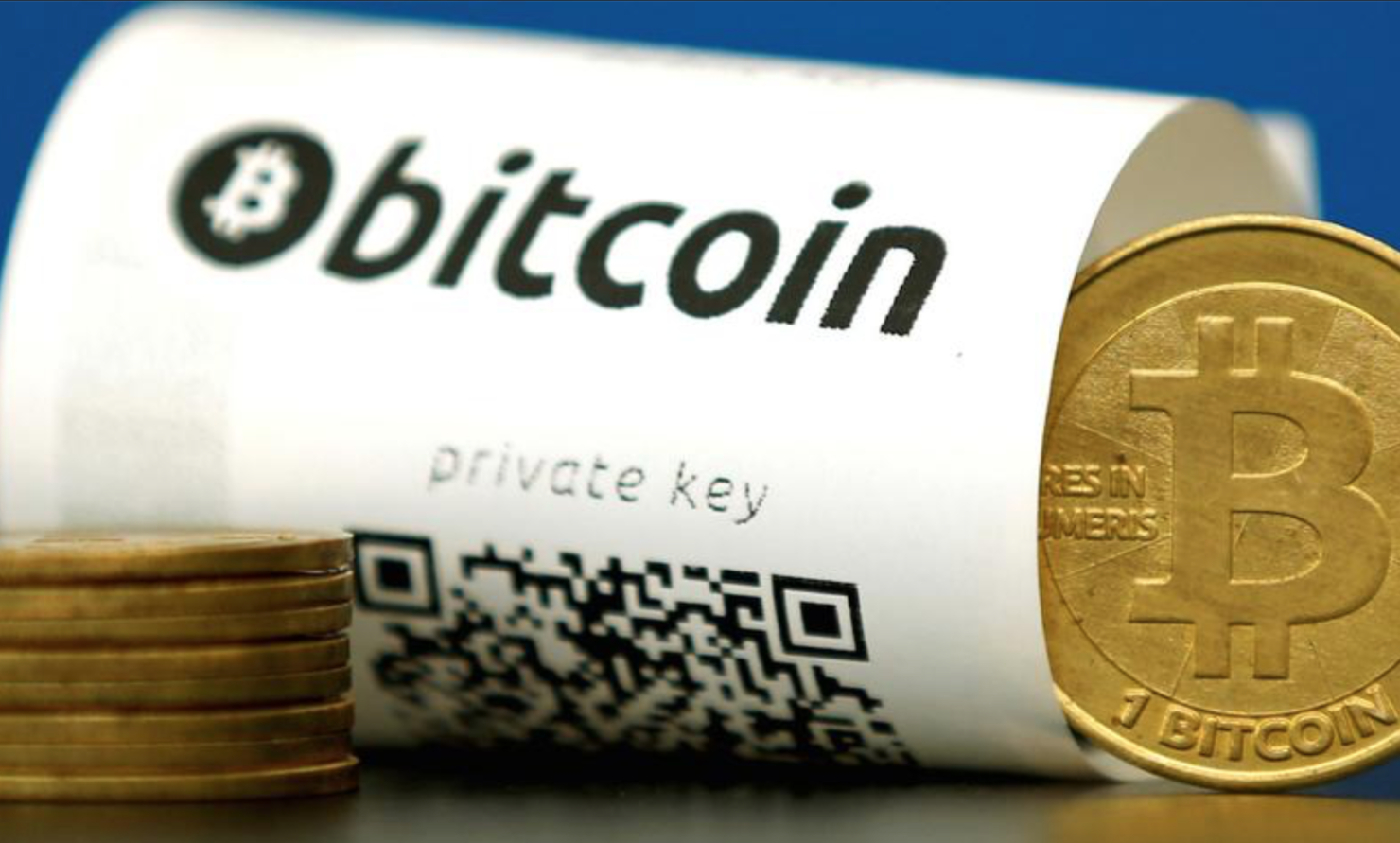 A former Secret Service special agent who stole bitcoins during an investigation of Silk Road has pleaded guilty to charges of money laundering. "Shaun W. Bridges, 35, of Laurel, Md., pleaded guilty to one count of money laundering before U.S. District Court Judge Richard Seeborg of the Northern District of California," U.S. Attorney’s Office, Northern District of California said in a press release.

In what could be a storyline of a Hollywood movie (or has it been already?), Bridges had pleaded guilty to one count of money laundering and one count of obstruction of justice related to his theft and diversion of over $800,000 in bitcoin over which he gained control as part of his role on the Baltimore Silk Road Task Force. Bridges was sentenced to 71 months in prison on those charges back in 2015.

However, new charges were brought against him when another theft of approximately 1,600 bitcoin (valued at the time at $359,005 and $6.6 million today) from a digital wallet that belonged to the US government was discovered. Department of Justice said that Bridges stole additional funds from a digital wallet belonging to the Secret Service months after he was initially charged.

Bridges is a former undercover agent who stole millions in bitcoins during the investigation and subsequent takedown of Silk Road, the largest dark web marketplace at the time.

During his time with the Baltimore Silk Road Task Force between 2012 and 2014, he was responsible for conducting forensic investigations to locate, identify and prosecute targets of the Silk Road Task Force, including Ross Ulbricht. Ulbricht is currently serving a life sentence without the possibility of parole.

Bridges had been with the US Secret Service for nearly 6 years when he stole money from Silk Road accounts with the help of another undercover agent and then tried to frame Curtis Green, one of the Silk Road moderators. Green was cooperating with the task force and had given Shaun Bridges and other Baltimore-based agents a brief on how to "log into Silk Road vendor accounts and reset passwords, how to change the status of a seller to a vendor, how to reset pins."

Their framing of Green even pushed Ulbricht to plan the murder of his associate. During a statement, Green told the judge that he taught Bridges and his partner how to move bitcoin and hide it thinking "these are the good guys."

Bridges will be sentenced on November 7, 2017 and faces 10 years in prison in addition to his current sentence.