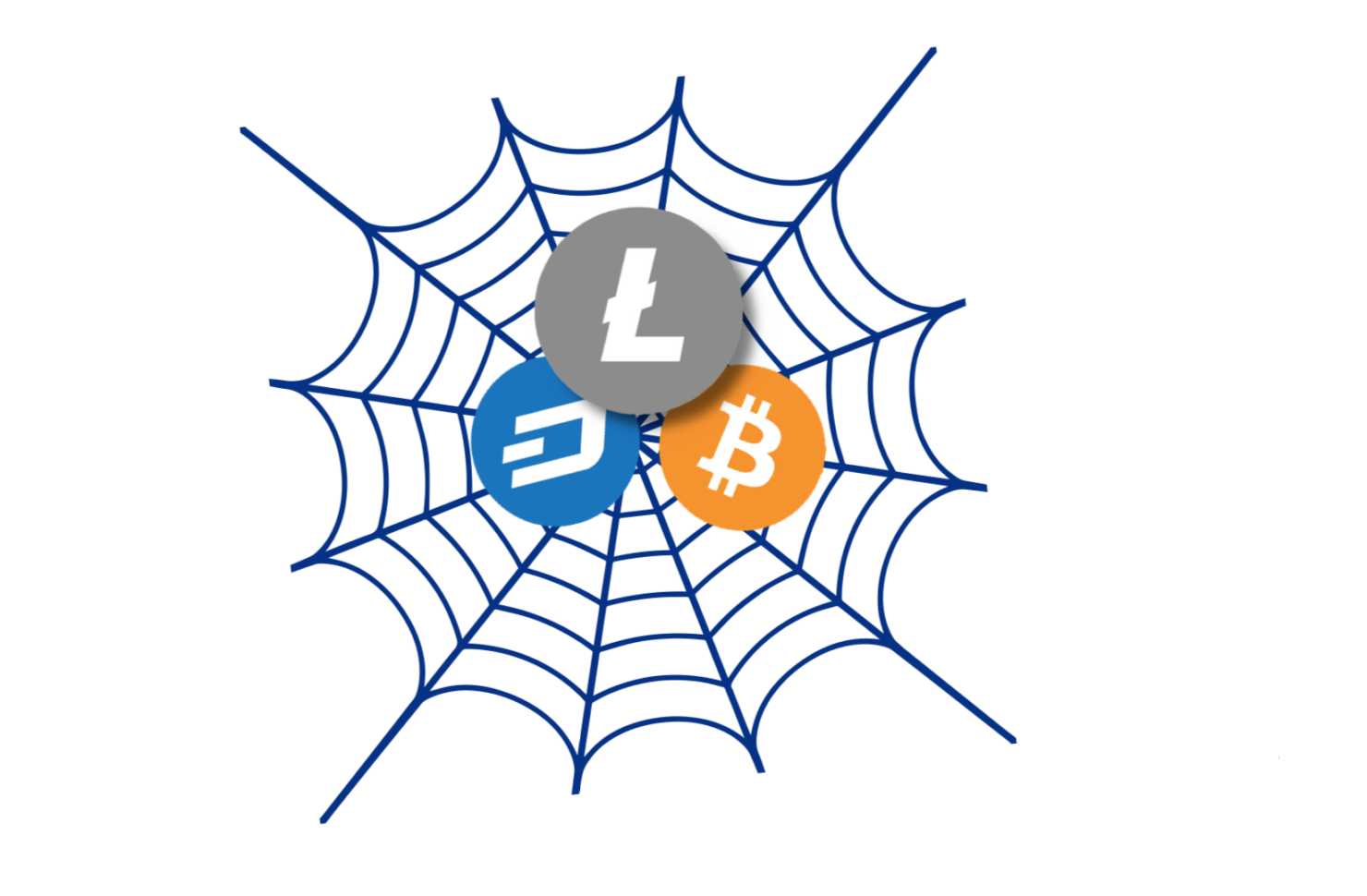 As Bitcoin leaves its place of being the most favored cryptocurrency used in the criminal community, Litecoin - and not Monero or Ethereum - appears to be ready to rule. Extensive research that focused on over 150 of the most prominent message boards and marketplaces on the dark web reveals that Litecoin is unexpectedly "surpassing other cryptocurrencies in preference". After Bitcoin, the cryptocurrency is currently the second most widespread coin and could soon beat Bitcoin on the dark web.

While the focus in the past few months has remained on Ethereum and Monero, it appears Litecoin has been making waves where it counts. The dark web is where these coins are widely accepted unlike the real world where they are still taken more as a commodity than a currency. Researchers at Recorded Future revealed [PDF] that Bitcoin is experiencing a pushback from criminals underground who are seeking more stable forms of payment.

"Regardless of their geographical distribution, spoken language, or niche business, everyone was sharing their growing dissatisfaction with Bitcoin as a major payment vehicle," the team wrote.

The meteoritic rise in popularity of Bitcoin among household users, speculators, and institutional investors around the world since mid-2017 has placed an enormous load on the blockchain network, resulting in larger payment fees.

This is why, researchers suggest, Bitcoin has become "economically infeasible". One user shared their dissatisfaction about the growing transaction fees in a forum post (translated from Russian):

"What's happening at the moment is incomprehensible. Despite that I've used the recommended commission fees, my transactions have remained pending for the past three days, and my work has been paralyzed. Dear vendors, please implement alternative payment options; otherwise, I will miss out on this Christmas season." 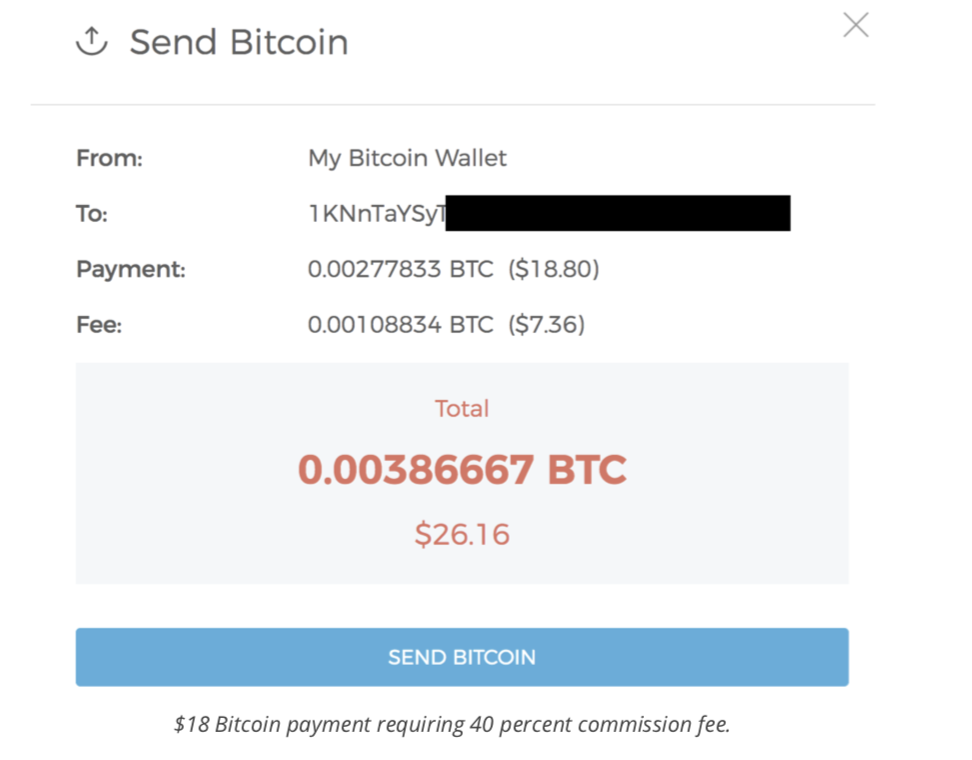 Growing transaction fees doesn't seem to be the only problem. Based on several comments, researchers said that as vendors were adopting the rule of 3 confirmations before considering a transaction complete, it was resulting in time delays. Since this is the dark web where people never trust each other, delays in transactions were just adding to the risk.

The prospect of having to wait up to 24 hours to confirm their transactions, in addition to exuberant payment fees, has rendered Bitcoin payments unusable for a large group of bad guys.

The same group of users who were the first to establish Bitcoin as a unified payment instrument across the dark web started looking for better, cheaper, and more stable alternatives that weren't yet attracting too much mainstream attention. However, regardless of what the dark web favors will ultimately become the most popular coin and that's something the community realizes.

"Do not reinvent the wheel," one member of the Russian hacking world said. "Just look where the Bitcoin came from. It came from a darknet, and the U.S. members are gradually migrating to Dash, while those in Europe have moved to Monero."

This particular research reveals that Litecoin payment systems have now been implemented on 30% of the sites they investigated, followed by Dash at 20% share. Bitcoin Cash, Ethereum, and Monero were next, with a 13%, 9%, and 6% share, respectively. Bitcoin is still accepted by all vendors regardless of its dwindling popularity among the community as it remains the gold standard on the dark web.

The choice also seems to depend on the language spoken on the sites. For example, Russian sites favored Litecoin whereas English-speaking forums preferred coins that put a focus on anonymity, like Monero. As BP notes this could be because authorities in Russia don't usually target cybercriminals unless they are attacking users inside the country. This means they won't worry as much about anonymity as they would about the convenience.

The research concludes with a big claim that Bitcoin will lose its place as the most dominant payment method in the next six to 12 months and will be replaced by Litecoin and Dash.