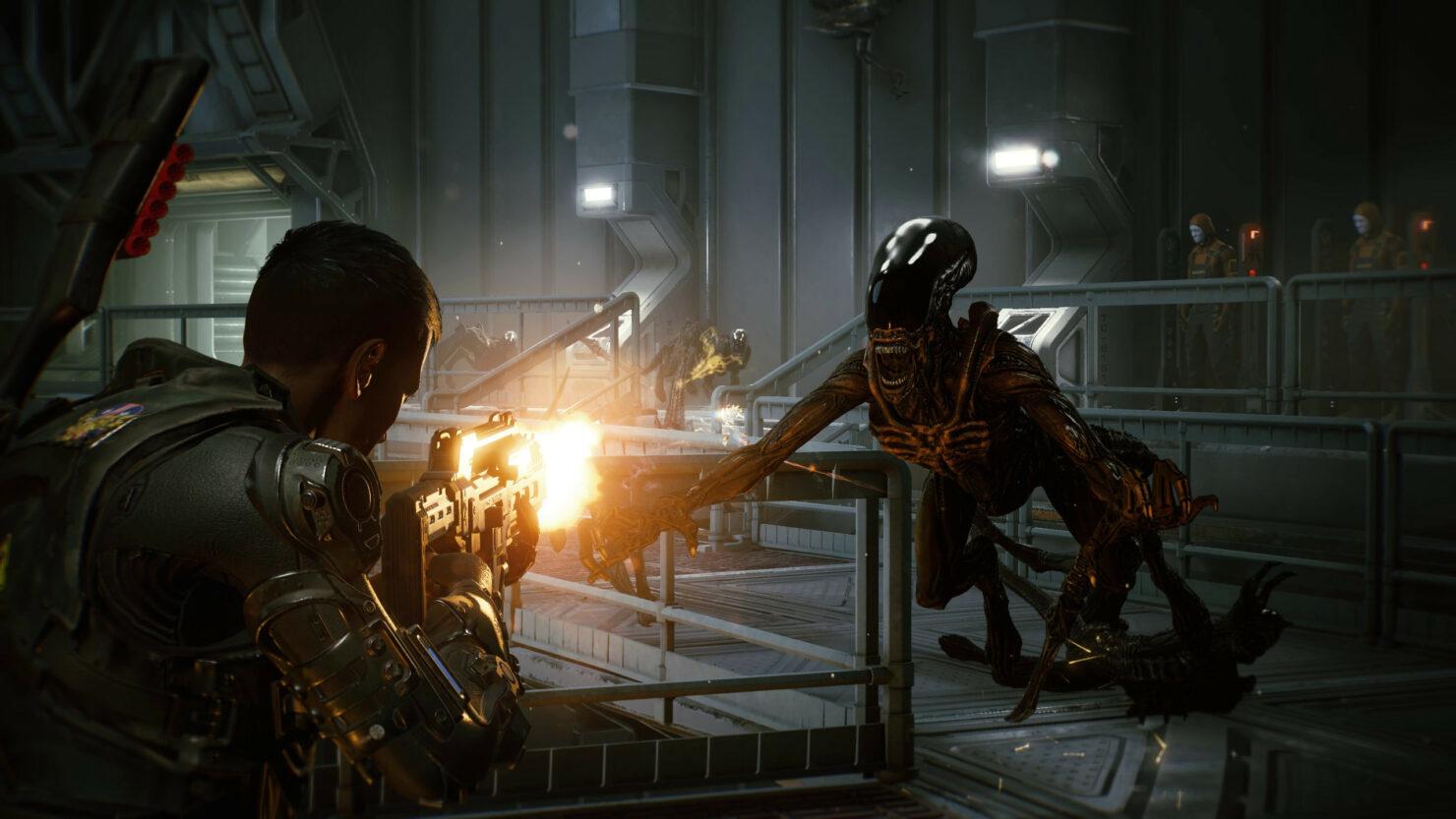 Also, check out the pre-order trailer below.

[ORIGINAL STORY] Aliens: Fireteam Elite will be released on August 24th for PC, PlayStation 4, PlayStation 5, Xbox One, and Xbox Series S|X, priced at $39.99. The news didn't come out of publisher Daybreak or developer Cold Iron Studios; instead, Best Buy jumped the proverbial gun by activating pre-orders. It is likely that an official announcement is forthcoming, though.

Originally teased as an 'MMO shooter' set in the Alien universe, the game has since been transformed into a cooperative shooter for up to three players. Here's the official description from the Best Buy product page.

Face off against waves of terrifying Xenomorph and Weyland-Yutani Synthetic foes alongside two players or AI teammates, as you and your fireteam desperately fight your way through four unique campaigns that introduce new storylines to the Alien universe. Create and customize your own Colonial Marine, choosing from an extensive variety of classes, weapons, gear and perks, battling overwhelming odds in this heart-pounding survival shooter experience.

You can take a look at the most recent Aliens: Fireteam Elite gameplay footage below. It aired last week as part of a video interview with Gamespot.