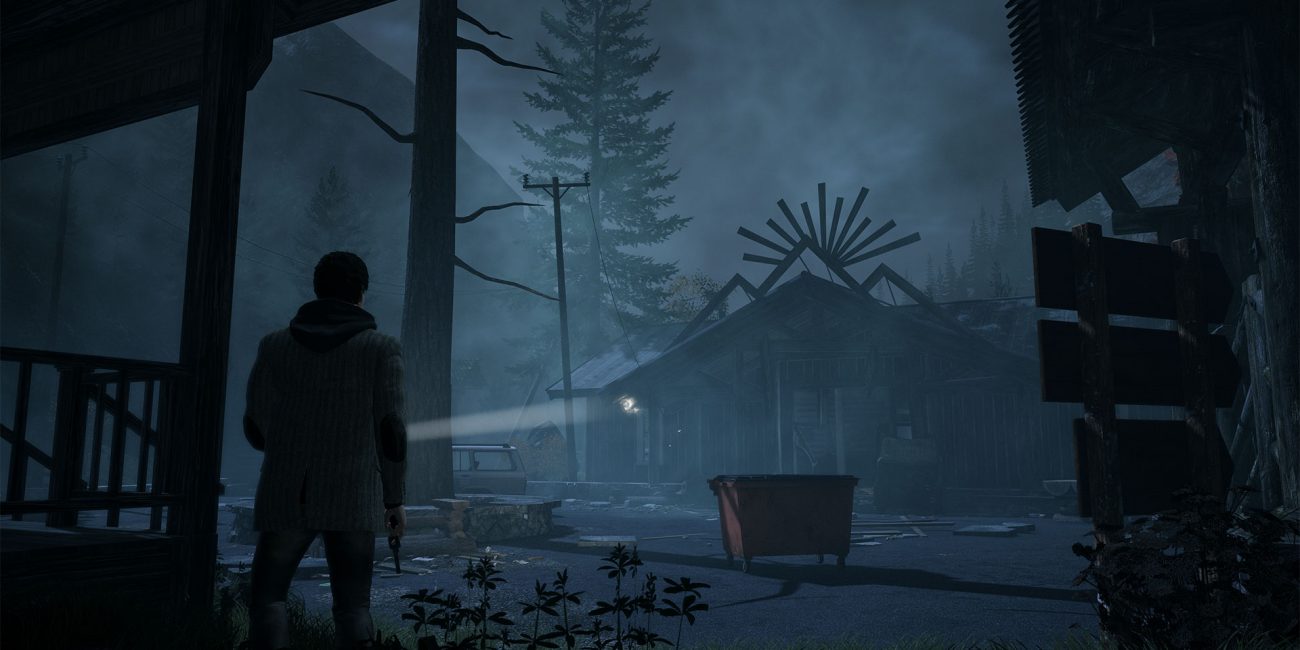 Alan Wake Remastered has been rated for the Nintendo Switch by the Ministry of Justice in Brazil.

Ahead of the remaster’s global release on PC, PS5, PS4, Xbox One, and Xbox Series X|S next month, Remedy’s title has now also supposedly also been rated for Nintendo’s hybrid platform. As spotted on Twitter by a Brazilian journalist, the Switch port is said to be published by Epic Games Publishing.

No further details were shared, and we’re not really sure if this listing means that the remaster will indeed also release on the Switch. After all, the Switch version wasn’t among the versions announced last month, and we could also be looking at a mere cloud version of the game in a similar fashion as Remedy’s Control. On the other hand, the listing doesn’t specially mention a cloud version, and as such, we don’t really know what to think about it at this point.

We’ll update you as soon as we learn more about this matter. Surely, we wouldn’t mind an on-to-go version of Alan Wake. Stay tuned.

In this award-winning action-thriller, remastered in 4K, troubled author Alan Wake is on a desperate search for his missing wife. A horror story he has supposedly written is coming true, and his grip on reality is threatened as he confronts a hostile presence. The tense, episodic story is packed with twists, cliff hangers, and intense combat, where it takes more than bullets to banish the darkness.

“The team and our collaborators over at d3t have been working hard to make the legacy of Alan Wake fit for a new generation”, Remedy wrote last month. “Those of you who are looking to revisit the quaint town of Bright Falls to experience a tale close to your heart, do not fret – Alan Wake Remastered will not alter what’s held dear by so many of you. We know that rewriting history has its consequences, and just like you, we’re not looking to bring the Dark Presence our way prematurely. Instead, Alan Wake Remastered brings back what you know and love in an elevated state, to give fans and those new to the tale alike a chance to experience Alan Wake in a new light.”