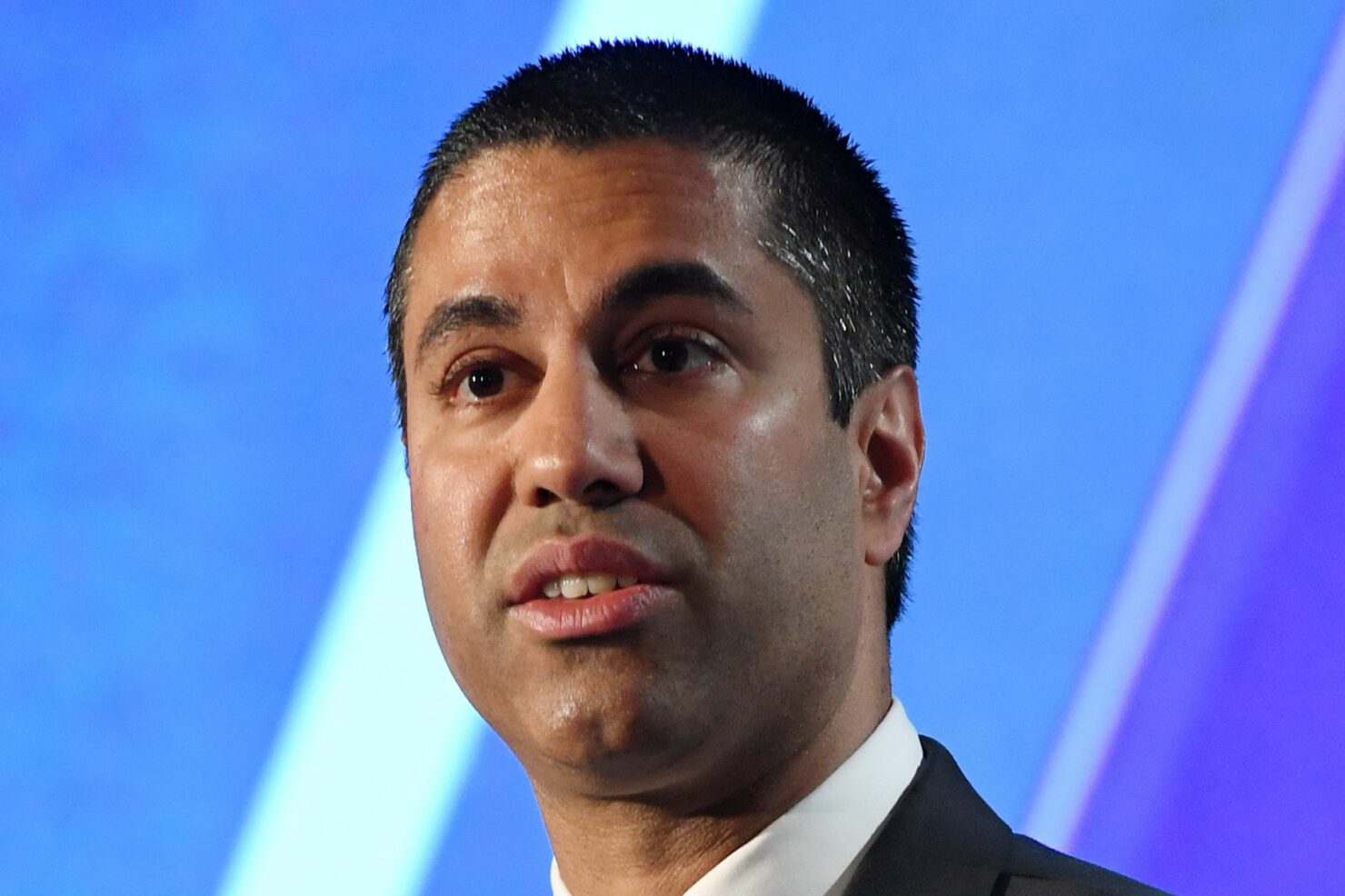 Ajit Pai has finally unveiled a plan that would give more powers to internet providers, enabling them to throttle internet speeds and put barriers on what websites and online services users can visit. Lawmakers are expected to vote on the repeal of the net neutrality rules on December 14. However, the new rules are highly expected to pass since Pai's party is controlling three of the Commission's five seats.

Today, I’m proposing to repeal the heavy-handed Internet regulations imposed by the Obama Administration and to return to the light-touch framework under which the Internet developed and thrived before 2015. In @WSJopinion: https://t.co/uDIiKr6YHF

The new chairman of the Federal Communications Commission wasn't joking when he said "this is a fight that we intend to wage, and this is a fight that we are going to win". The chairman first put the new plan to revoke net neutrality rules in motion earlier this year. Since then everyone has joined this conversation - from the public to the lawmakers and major companies.

"Today, I have shared with my colleagues a draft order that would abandon this failed approach and return to the longstanding consensus that served consumers well for decades," Pai said today.

The move, if passed in December, will be another major win for telecom giants like AT&T, Charter, Comcast, and Verizon who continue to benefit from the new FCC. In its latest proposal, the commission is ready to reduce its own powers that ensure that internet providers don't block or interfere with web traffic.

"Under my proposal, the federal government will stop micromanaging the Internet," Pai said in a statement. "Instead, the FCC would simply require Internet service providers to be transparent about their practices so that consumers can buy the service plan that’s best for them and entrepreneurs and other small businesses can have the technical information they need to innovate."

This "good will" based promises that the FCC will ask telecom giants to make will enable those corporations to seek new deals with major web companies for faster delivery of their content. For example, content from Netflix could be prioritized while a new startup will struggle for the same "fast lane".

The new FCC may not be a fan of net neutrality rules, but Pai is expecting to face a strong fight from the public. It is another story altogether if they will be able to do anything since so far he has been winning every battle. Nevertheless, while the new rules are widely expected to be approved in December, the commission will face a fierce public backlash. Earlier in the summer, the FCC received over 21 million comments that urgent the agency to preserve the current net neutrality rules (the commission is likely to call most of them "fake" as it had made unsubstantiated hacking claims). Rights groups are also rallying to file lawsuits if the commission revokes net neutrality protections.

The landmark 2015 net neutrality rules considered the internet as a utility that is essential to the public, similar to phones and electricity, a move that Pai has called "heavy handed".

Telecom giants have lobbied for years against these regulations and have fought to have more control over how the Americans consume internet content. While the same corporations have promised to invest more if the government deregulates them and gives them more powers, experts believe that the end user might even see their bills increasing if they want to get the best (fastest) quality of internet services.

"We’re very encouraged by Chairman Pai’s announcement today that the FCC will move forward next month to restore the successful light-touch regulatory framework for internet services," Verizon said in its statement.

"The job of the FCC is to represent the consumer. If you like your cable company, you'll love what this does for the Internet, because it gives Internet service providers the same kind of control over content and price as cable operators have today."

The Internet Association had also said that the repeal will actually harm investment in the tech industry as "in a world without net neutrality protections, startups would face discrimination from ISP owned or preferred content that’s granted a speed advantage through paid prioritization". However, Chairman Pai doesn't want the American user to fall for this "fearmongering".

"Don’t fall for the fearmongering," Pai wrote in a WSJ piece. "We have proof that markets work: For almost two decades, the U.S. had a free and open internet without these heavy-handed rules."

There was no market failure before 2015. Americans weren’t living in a digital dystopia before the FCC seized power. To the contrary, millions enjoyed an online economy that was the envy of the world. They experienced the most powerful platform ever seen for permission-less innovation and expression.

Pai concluded his argument saying he hopes that "the FCC will choose to return to the common-sense policies that helped the online world transform the physical one".

- FCC is expected to share the full text of its plans tomorrow, just a day before Thanksgiving, hoping that not many eyes will catch the bad news.