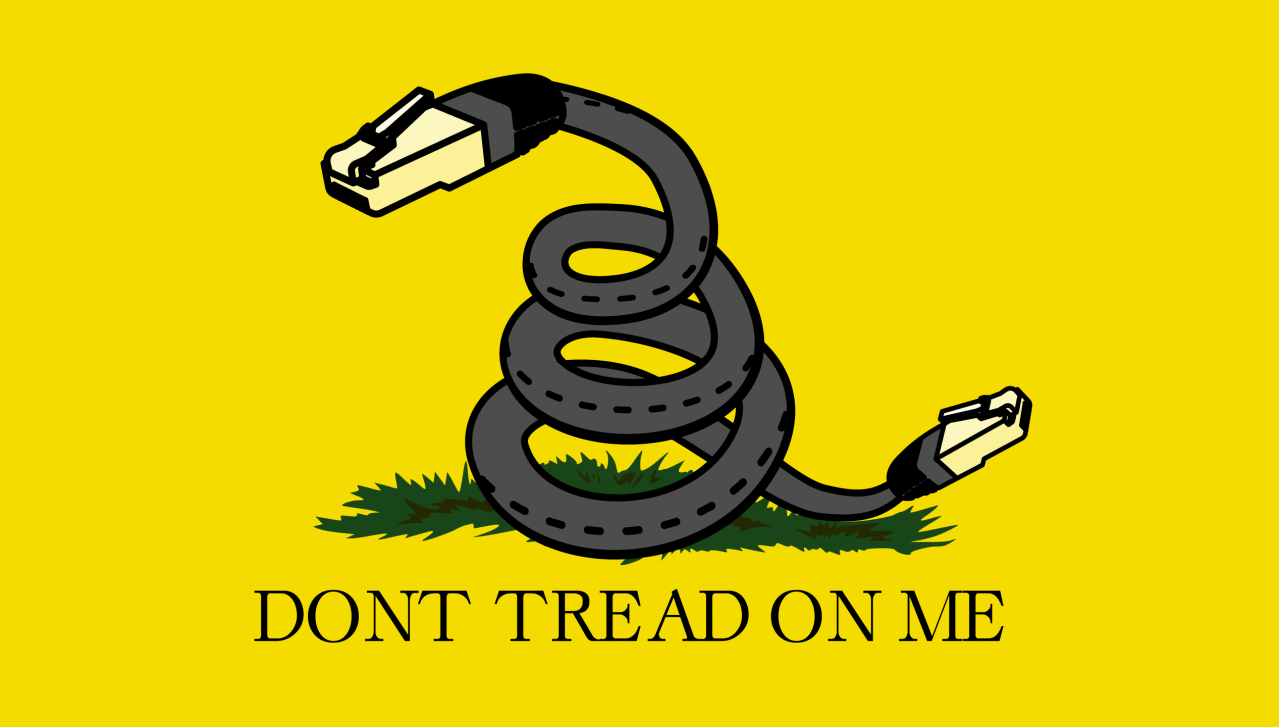 Greg Walden, (R-Ore.), the chairman of the House Energy and Commerce Committee, said Tuesday he has invited the top tech and ISP executives to testify before the Congress on replacing the net neutrality rules. Executives from Facebook, Amazon, Google parent company Alphabet, Netflix, AT&T, Verizon, Comcast, and Charter Communications will testify on September 7 in a hearing titled "Ground rules for the Internet ecosystem."

Walden said during the FCC oversight hearing, which was attended by the FCC chairman Ajit Pai, that he wants to end this ping-pong game.

"Today I'm sending formal invitations to the top executives of the leading technology companies including Facebook, Alphabet, Amazon, and Netflix, as well as broadband providers including Comcast, AT&T, Verizon, and Charter Communications, inviting each of them to come and testify before our full Energy and Commerce Committee."

The invitation comes amid growing concerns within the consumer markets that the Pai-led US Federal Communications Commission is going to overhaul the landmark privacy rules just two years after they were passed. All of the four tech companies that have been invited by Walden supported the Day of Action to Save Net Neutrality event earlier this month. All of the ISPs have, of course, opposed these rules.

Congress now wants to end this back and forth among the tech and ISP community. "It's time for Congress to legislate the rules of the Internet, and stop the ping-pong game of regulations and litigation," Walden said.

"Given the importance of this public policy debate and the work we need to do as a committee, it is essential that we hear directly from the country's top Internet and edge provider leaders who frequently speak out publicly about rules of the Internet. It's time they came before us and directly shared their positions and answered our questions. With more than a month's advance notice, I'm sure they can arrange their schedules to accommodate our invitations."

While Walden says the committee wants to "fully understand all sides of the Internet governance issue," some are worried that the lack of small businesses in the conversation will affect the testimony.

Netflix, for example, was a staunch supporter of net neutrality when it was a small company, but later said that net neutrality wasn't its primary battle after its stock value skyrocketed (the company does currently support NN). Facebook has tried to launch its Free Basics program in multiple countries, including India where it was banned after the country's telecoms regulator ruled that the program infringed the principles of net neutrality.

In a letter to Walden, Representatives Frank Pallone Jr. and Mike Doyle said the executives have critically missed inviting the small businesses who will be the most affected by this overhaul. The committee has only invited "eight of the largest corporations in the world with a combined market capitalization of nearly $2.5 trillion," they wrote.

"Although you stated the hearing was an inquiry into the 'internet ecosystem,' you once again failed to recognize how important the internet is for consumers, small businesses, entrepreneurs, political organizers, public interest groups, and people looking for work."

It is unlikely that any of the four tech companies invited will speak against the current net neutrality rules, but it is yet to be seen how much their words matter in Congress.

Despite public outcry, Congress did eliminate privacy rules earlier in March that required ISPs to get customer permission before using or selling their browsing and app usage history.