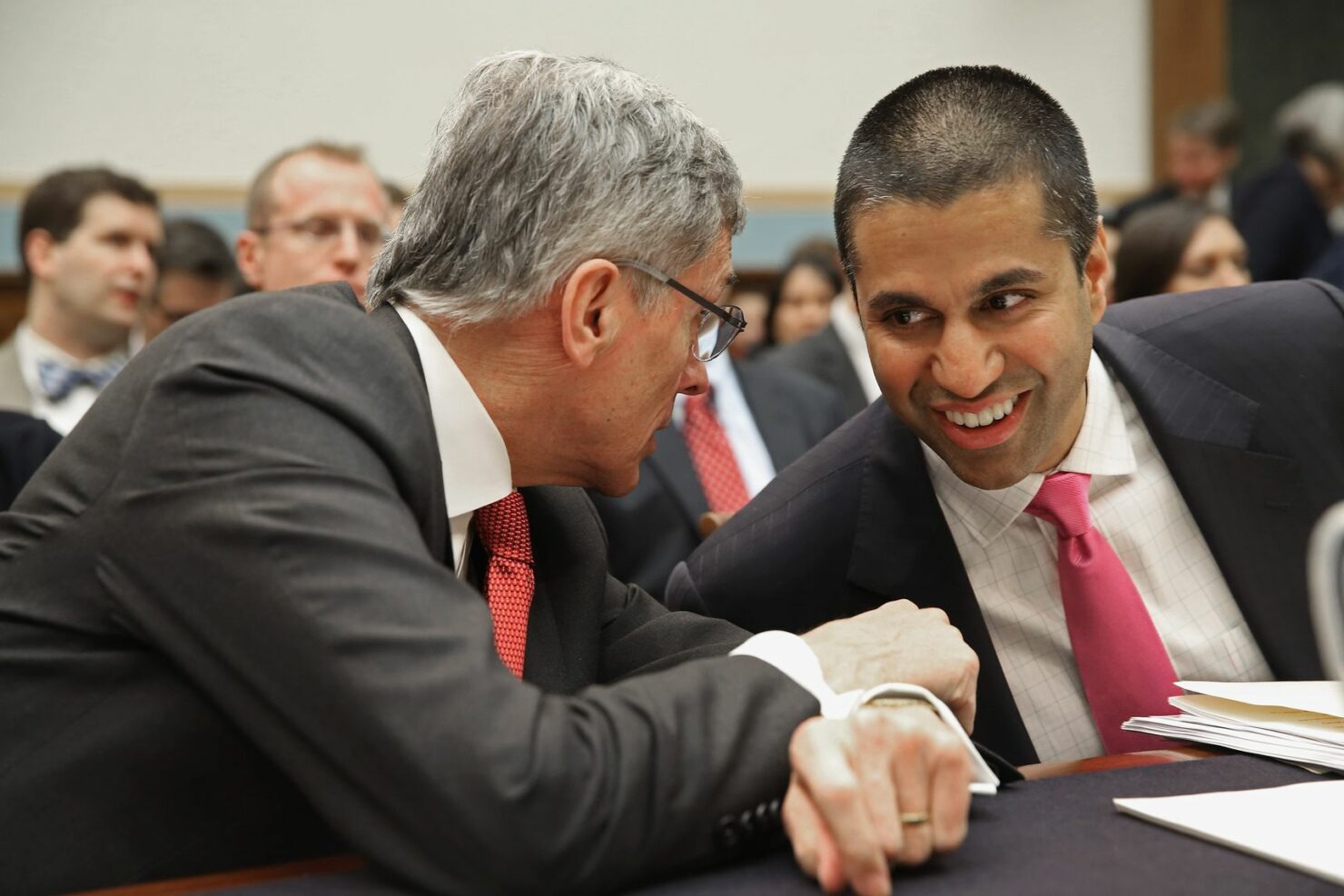 The US Senate began to debate on Wednesday to repeal regulations adopted by the Obama administration that required internet service providers to protect customers’ privacy. The Senate has today voted "narrowly" to repeal those regulations that demand ISPs to do more to protect user data than tech companies like Google or Facebook.

"The vote was along party lines, with 50 Republicans approving the measure and 48 Democrats rejecting it," Reuters reported. "The two remaining Republicans in the Senate were absent and did not cast a vote."

The Federal Communications Commission (FCC) under then-President Obama had approved rules that required internet providers to obtain consumer consent before using their financial, health, or web browsing information, among other data, for advertising and internal marketing. The Senate has now voted to repeal those requirements. The argument supporting this decision is based on the myth that the FCC privacy rules put internet service providers at an unfair disadvantage when compared to companies like Google who can profit off consumer data.

However, while so much has been said about tech companies' access to data, they can never have access to the kind of data that ISPs have, as everything flows through their networks. As Electronic Frontier Foundation had written (emphasis is ours):

Google doesn’t see everything you do on the Internet (neither does Facebook, for that matter, or any other online platform)—they only see the traffic you send to them. And you can always choose to use a different website if you want to avoid Google’s tracking.

None of that is true about your ISP. You probably only have one, maybe two options when it comes to ISPs offering high-speed Internet, and your ISP sees everything - they have to, in order to send your traffic to the right place. That’s why we need the FCC’s privacy rules: ISPs are in a position of power, and they’ve shown they’re willing to abuse that power.

Today's vote comes as a huge victory for internet providers such as AT&T and Verizon Communications who had strongly opposed FCC's privacy rules and have since lobbied to repeal them. However, it doesn't come as a surprise since the new FCC Chairman Ajit Pai has remained outspoken against these rules since the beginning.

In the opposition, Democratic Senator Ed Markey added that the "Republicans have just made it easier for American’s sensitive information about their health, finances and families to be used, shared, and sold to the highest bidder without their permission".

"The resolution would undo privacy rules that ensure consumers control how their most sensitive information is used," Guliani added. "The House must now stop this resolution from moving forward and stand up for our privacy rights.”

The bill will now go to the US House of Representatives, but it's unlikely that it would be stopped there. Once it gets the expected number of votes there, the legislation would then require President Trump’s signature.

Jeremy Gillula of EFF said, "We are one step closer to a world where ISPs can snoop on our traffic, sell our private information to the highest bidder, and pre-install spyware on our mobile phones".