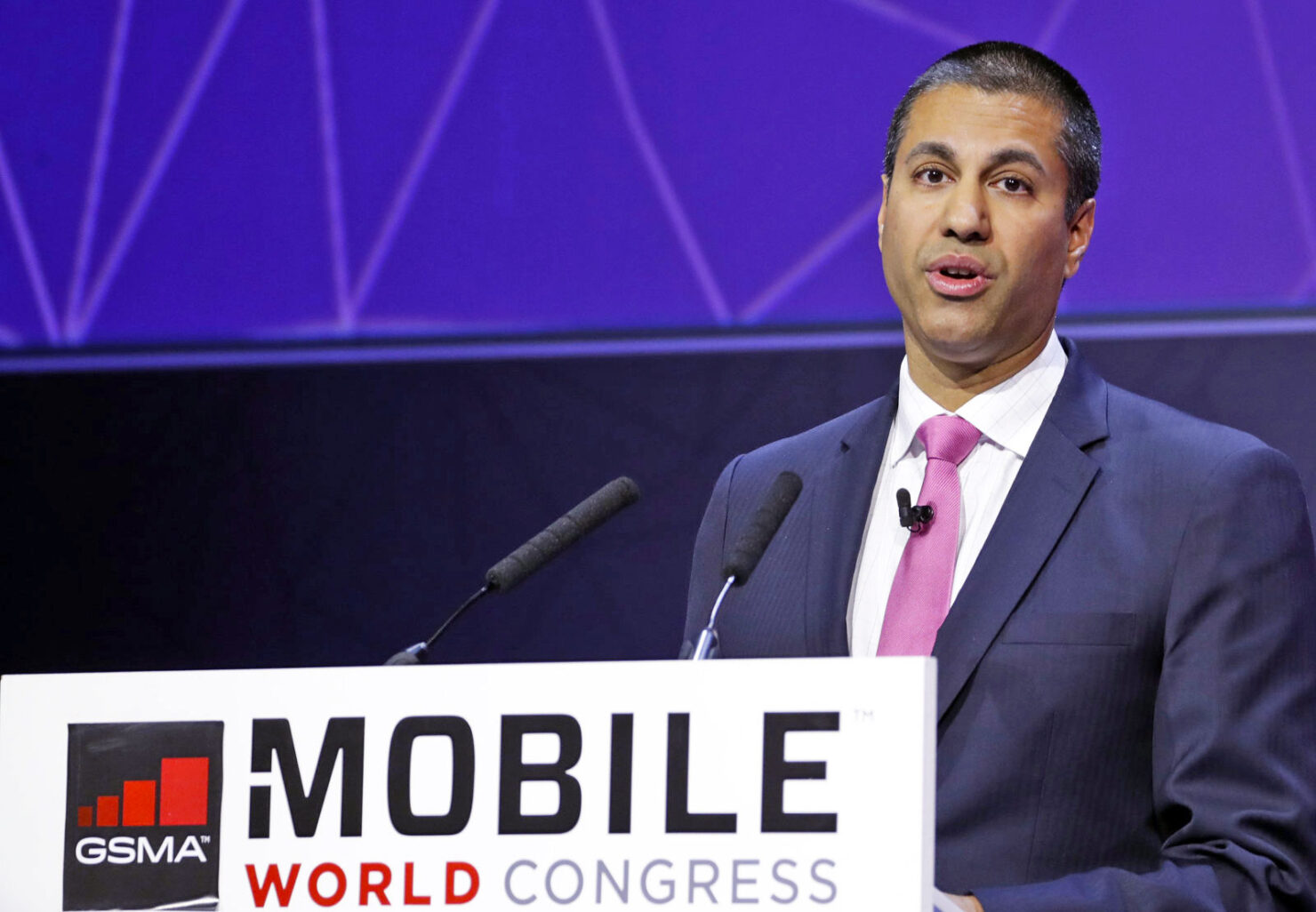 One of the biggest fears associated with Ajit Pai's becoming the FCC chairman was his opposition to net neutrality. At the Mobile World Congress this morning, Pai said that net neutrality was “a mistake” and the commission is on track to get rid of Obama's "1930s-style regulation."

"Our new approach injected tremendous uncertainty into the broadband market,” Pai said during a speech at the MWC 2017. "And uncertainty is the enemy of growth." While he hasn't explicitly said that he will reverse the net neutrality plans, his speech made it clear that the new FCC is planning to do so.

Today, the torch at the FCC has been passed to a new generation, dedicated to renewal as well as change. We are confident in the decades-long, cross-party consensus on light-touch internet regulation ... and we are on track to returning to that successful approach.

MWC is the perfect friendly place for the new chairman to push forward his business-first ideas, however, Pai has received severe criticism over his opposition of net neutrality. Earlier, US Senator Al Franken wrote a letter urging him to "protect Americans’ access to diverse information sources."

As Chairman, you have an obligation to protect Americans’ access to diverse information sources and to ensure that the internet remains a tool for American innovation, economic growth, and public discourse. I have no doubt that you recognize the significance of your new role, but your stated opposition to strong net neutrality rules raises serious concerns about your commitment to honoring the First Amendment.

Former Chairman Tom Wheeler had also written a similar message. "There are a half a dozen ISPs and tens of thousands of companies and millions of consumers who would be affected," Wheeler had said. "I can certainly understand why the ISPs for their own corporate interests would want to have no oversight at all and they certainly are advocating that position right now."

Open internet rules play a critical role in mandating ISPs to treat all web traffic equally. However, Pai argues that internet providers were doing fine under the old rules and that the open internet rules hurt investment.

Wheeler had tweeted when leaving the office:

Pai sees open net rules as a roadblock toward achieving wider deployment. He argues the rules have disincentivized broadband providers from investing in infrastructure for current technology. "5G could transform the wireless world,” Pai said in his speech. "We stand on the cusp of new advancements, but it’s not a foregone conclusion that we’ll achieve this potential. 5G will require a lot of infrastructure."

When asked about corporate prioritization in a world without net neutrality, Pai sidestepped the question saying that "consumers like getting something for free."

"Pre-emptive regulation did not deliver those benefits,” he told the crowd. "The free market did."