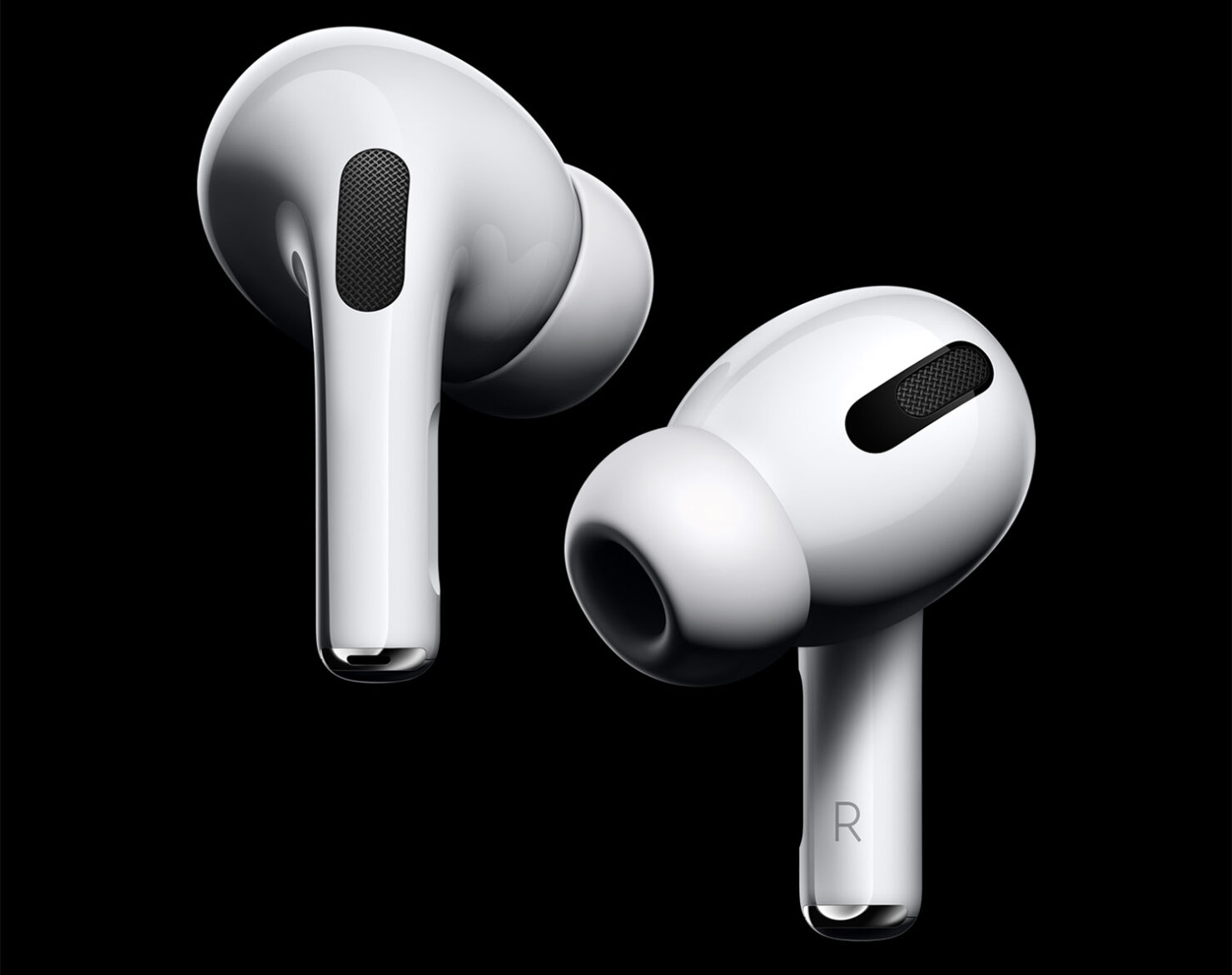 With the AirPods 3, Apple could be aiming for a design that’s similar to the AirPods Pro, and according to a leaked image, we might be getting just that. If you appreciated the simplicity of connecting the AirPods to your iPhone or iPad but loathed how they looked, the following information might cheer you up.

AirPods 3 Could Also Offer Replaceable Eartips Like the AirPods Pro

According to 52audio, an image showing the third iteration of the AirPods along with the charging case has been shared. If you look carefully, these are similar to the AirPods Pro. The overall form factor is smaller, the stem isn’t as long as it is on the previous-generation AirPods models and it also looks like these wireless earbuds will have replaceable eartips, something that wasn’t present on the last two models. 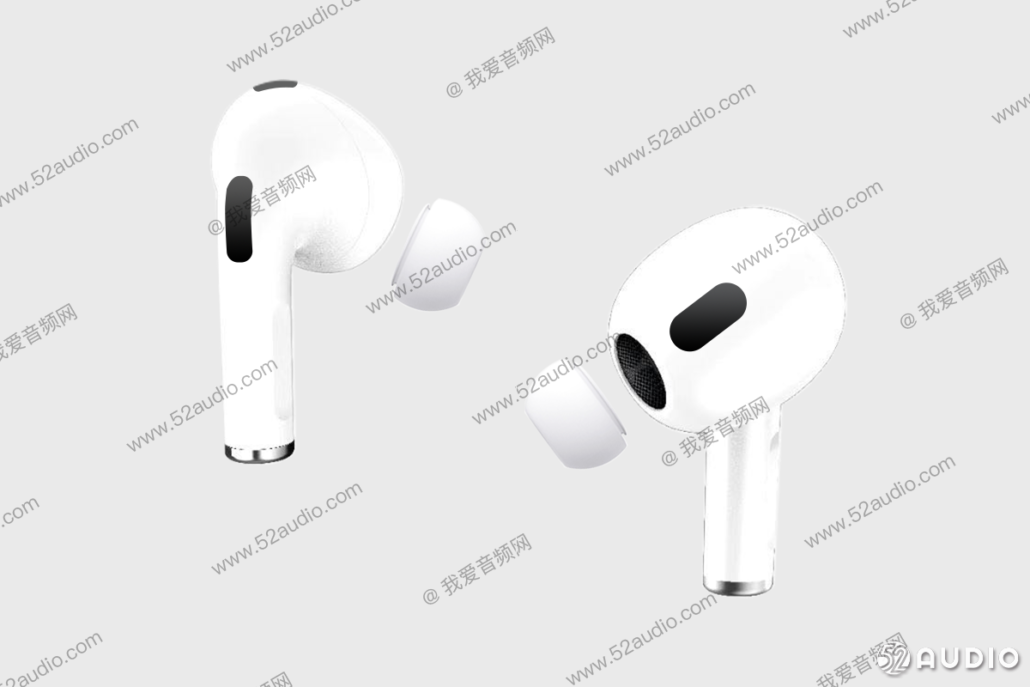 When the AirPods 3 launch, it’s possible Apple slashes the price of the second-generation AirPods, allowing consumers to experience a seamless integration of affordable earbuds connected to their mobile device. As for when we could see them, previous reports suggest an announcement during March. Unfortunately, the pricing continues to evade our ears but as soon as we know something, we’ll bring it to light. 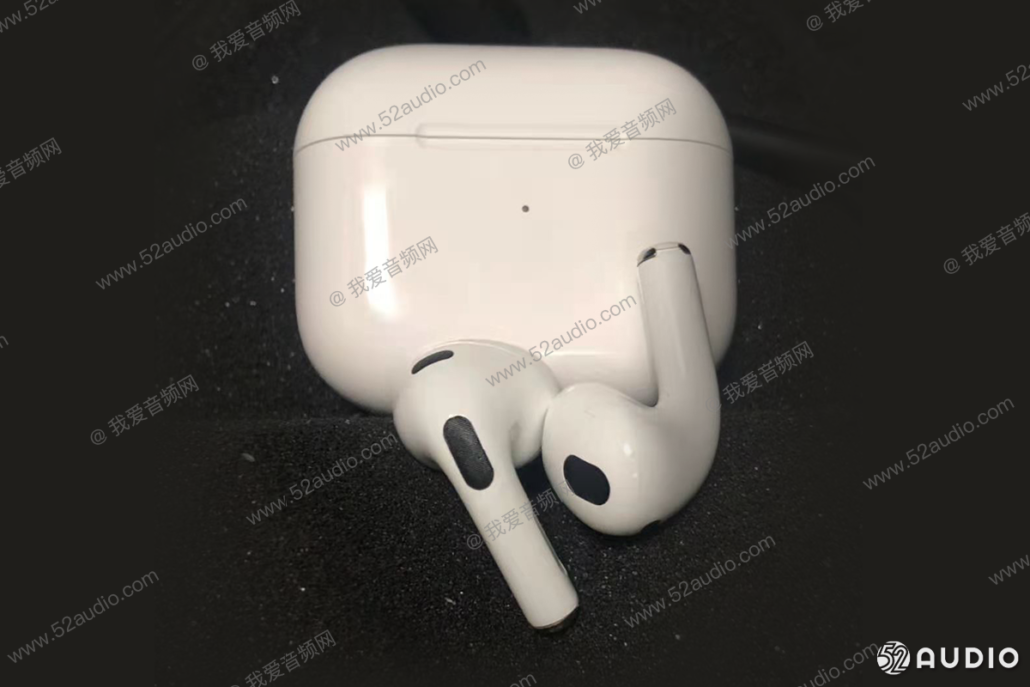 In related news, Apple is rumored to be working on a cheaper AirPods Max, but unlike its $549 headphones, these aren’t said to feature a premium build. We’ll get to know more about these in the future, but for now, we’ll update you on the AirPods 3 when they drop in the near future, so stay tuned.