AirPods 3 Rumored to Arrive in March 2021; Design Could Be Similar to AirPods Pro 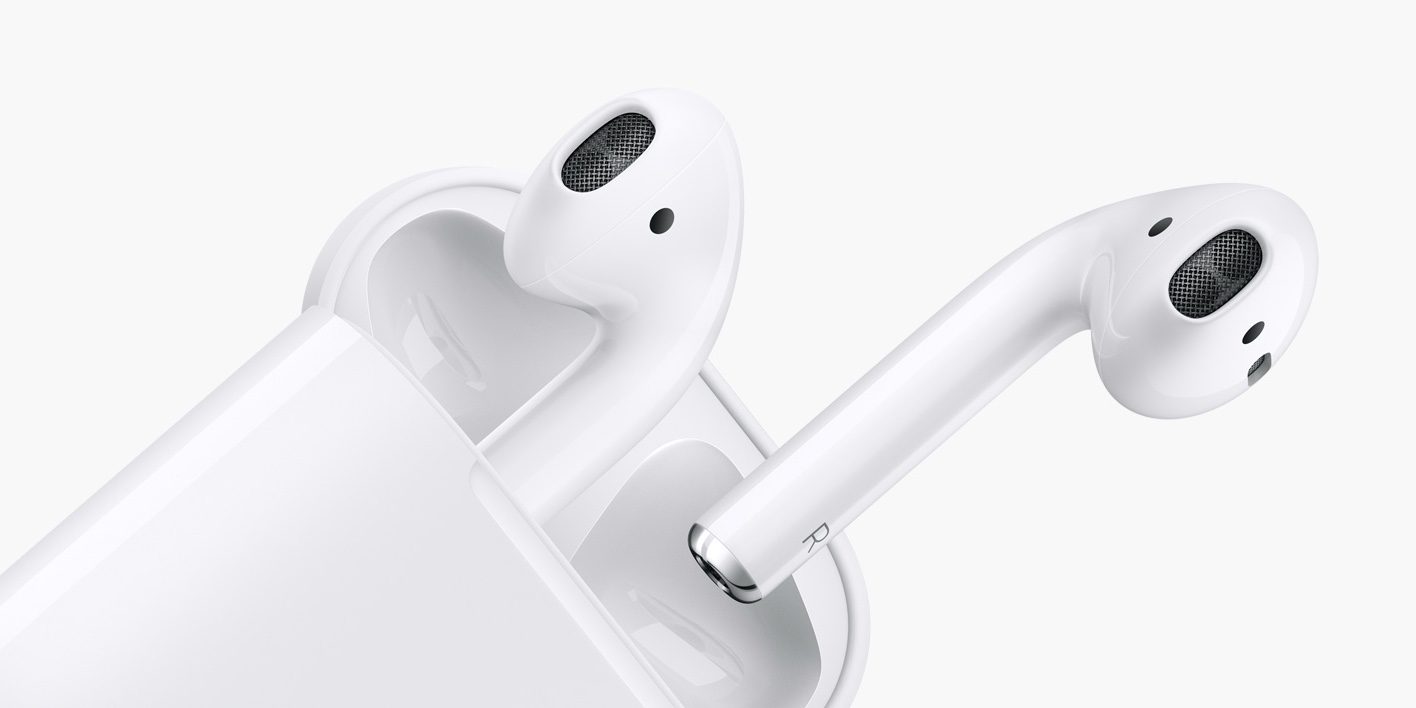 While there are no updated AirPods models expected this year, the AirPods 3 have been reported to arrive in 2021 on countless occasions. One tipster has revealed the month when we should expect Apple’s third-generation wireless earbuds, and these could go on sale much sooner than you might think.

Previous Report Mentioned a Delay in the AirPods 3 Launch

The update on the AirPods 3 launch comes from LeaksApplePro, who mentioned in a tweet comprising of a single line that these will arrive in March. For those that don’t know, Apple’s second-generation AirPods looked the same as the first iteration, with some minor changes such as improved battery life. With AirPods 3, we can expect a makeover, starting with the design.

According to an allegedly leaked image, the AirPods 3 sport a smaller stem than its predecessor and look similar to the AirPods Pro. Unfortunately, the design might look nearly the same, but it doesn’t mean the AirPods 3 will arrive with the same features that helped the AirPods Pro stand out, such as Active Noise Cancellation. This also means the upcoming AirPods won’t be as expensive, giving more value to customers.

AirPods 3 on track for a release in March

The strange revelation about this tweet is that the AirPods 3 are set to arrive in the first half of 2021. According to Ming-Chi Kuo, the new wireless audio products from Apple have been delayed. According to the analyst, these are expected to release during the April-June timeline. In short, we can see that there are conflicting launch rumors, so we’ll have to wait a couple more months to see what Apple’s plans are.

If we’re lucky, we’ll get to see the AirPods Studio, Apple’s over-ear headphones, launch alongside the AirPods 3. The AirPods Studio were supposed to arrive this year, but reports came in talking about comfort issues with the headband, so these will likely arrive somewhere in 2021. Like always, remember to treat the AirPods 3 launch timeline with a pinch of salt for now, unless we come across some concrete evidence summarizing these are sure to release in March.