‘Cheaper’ AirPods Max Could Have an All-Plastic Build, but Feature a Fair $349 Price Tag, Says Tipster 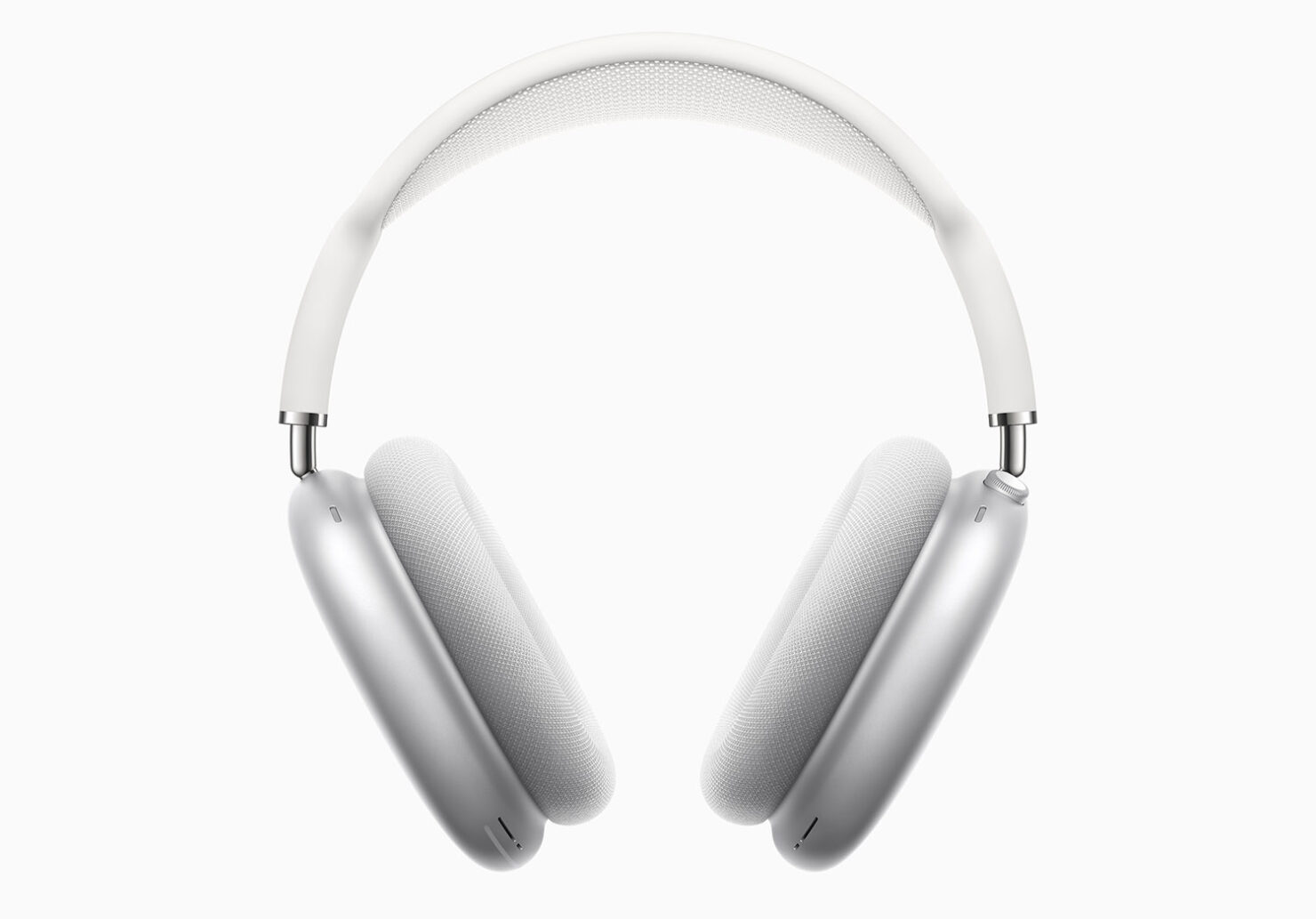 Compared to the competition, the AirPods Max priced at $549 don’t exactly ooze value, which could be the reason why Apple is rumored to prep a less expensive version of its over-ear headphones. Previously, this ‘Sport’ edition of the AirPods Max was said to be lighter than the premium counterpart, but there are other changes we could expect, assuming it officially announces.

The latest info comes from LeaksApplePro, who has been quite active in the news related to the company’s plans. Previously, the rumor surrounding the ‘cheaper’ AirPods Max was that these would cost $400. However, according to the tipster, this model is expected to cost $349, making it compete with the likes of the Sony WH-1000XM4, another pair of wireless headphones considered to be the best in the business for their price.

Unfortunately, to make them $200 cheaper than the AirPods Max, Apple will have to cut some corners, according to the tipster. Firstly, we shouldn’t expect that premium finish that we get on Apple’s current headphones, as LeaksApplePro states that the less expensive version will sport a plastic build. Wireless headphones with plastic bodies aren’t terrible by any means, as long as the materials' quality is top-notch, and the construction is stellar.

The “cheap” AirPods Max are still a thing.
However, I haven’t got a date for it, what I can tell you is that they are working on them, price will be 349 and they will be made out of plastic.

The lightweight property of plastic also means putting them over your head won’t add any additional mass, unlike the AirPods Max, which has received some criticism for its weight. Next, we don’t know if Apple plans to reduce the drivers' audio quality, which should bring down the manufacturing cost, but at the cost of downgrading the listening experience. We believe that features like Active Noise Cancellation, spatial audio, and Transparency Mode will be retained, and so will the battery life.

Primarily, Apple stands to save the most money by using less premium materials to construct the less expensive AirPods Max. We also think that many customers will likely be attracted to them because of their competitive price, which the current AirPods Max don’t tout, just so you know. As a reminder, treat all of this information with a pinch of salt for now, and we’ll be back with more updates down the road.