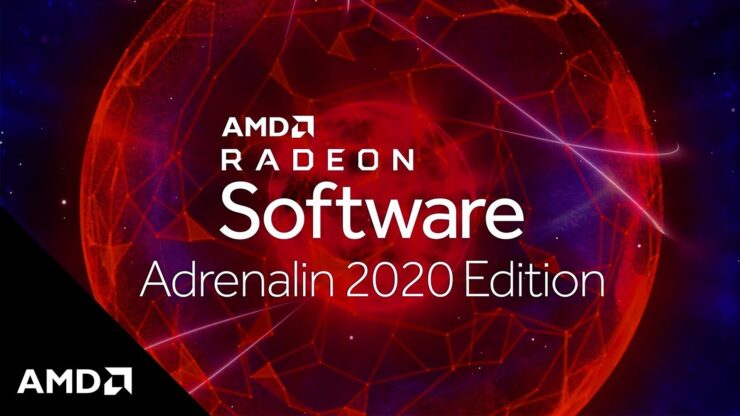 A new AMD Adrenalin driver, version 20.9.2, has been released, delivering optimizations for Star Wars: Squadrons, the upcoming dogfighting game made by Motive Studios that's due for release on October 2nd.

This latest AMD Adrenalin driver also adds support for three new Vulkan extensions and fixes a number of existing issues, as detailed below.

Fixed Issues in this Adrenalin driver